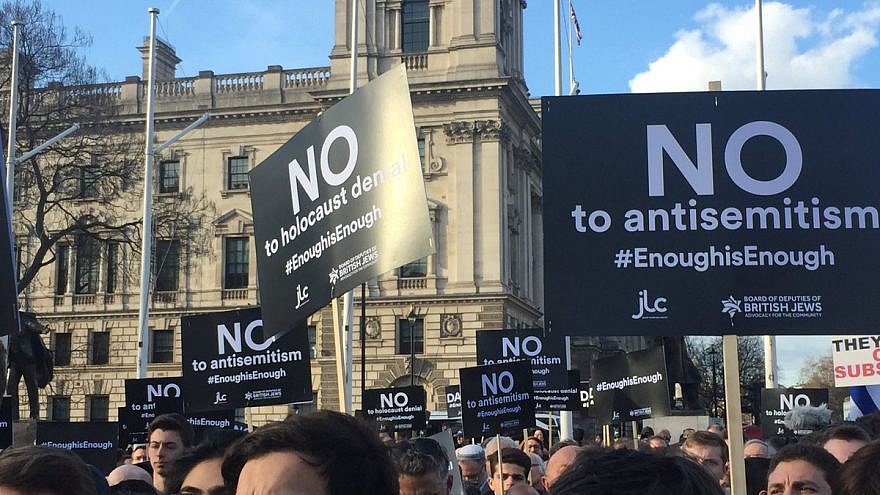 In France, which is experiencing another surge of anti-Jewish attacks, the lower house of parliament has approved a draft resolution that calls hatred of Israel a form of anti-Semitism.

In Britain, after the Chief Rabbi Ephraim Mirvis made an unprecedented intervention into the general election campaign warning that “a new poison” of anti-Semitism “sanctioned from the top” had “taken root in the Labour Party,” support for Labour actually increased. In four out of five opinion polls taken over the following few days, the party’s rating rose by between two and five points.

Last week, two people were murdered and three others wounded in an Islamic terrorist attack in London. And over the past two weeks, there were four attacks on Jews in the streets of London.

These things are all linked.

The chief rabbi was right to say what he said because Jews have a duty to tell unpalatable truths and sound a cultural warning.

Yet it is a dismal fact that drawing attention to anti-Semitism these days tends to produce even more of it. Triggering the widespread resentment and guilt complex over the Jews’ perceived status as history’s supreme victims, it provokes yet more hostility.

So although some decent voices have been heard expressing concern over Labour’s attitude to the Jews, most reaction to comments by Mirvis has been either indifference or support for the party against a charge that many think is bogus.

One reason is that much of the verbal Jew-baiting takes the form of anti-Zionism or Israel-bashing. And many don’t recognize anti-Zionism as a form of Jew-hatred. They think anti-Semitism is a prejudice against Jews as people, whereas anti-Zionism and Israel-bashing are legitimate attacks on a political project.

Anti-Semitism, however, is not a prejudice like any other. It has unique characteristics applied to no other group, people or cause. It’s an obsessional and unhinged narrative based entirely on lies; it accuses Jews of crimes of which they are not only innocent but the victims; it holds them to standards expected of no one else; it depicts them as a global conspiracy of unique malice and power.

Anti-Zionism has exactly the same unique characteristics directed against the collective Jew in Israel. It is furthermore an attack on Judaism itself, because the land of Israel is an inseparable element.

Of course, Jews remain Jews even if Israel is irrelevant to their lives. But just as the Sabbath is a keystone of Jewish religious belief even though many Jews don’t observe it, the land of Israel is another such keystone.

Judaism is indivisibly composed of the people, the religion and the land. To attack the right of the people to the land is to attack Judaism itself.

The onslaught on Zionism and Israel has therefore legitimized and encouraged unambiguous anti-Semitism, with behavior of a malice and virulence directed at no other community.

When the Conservative health minister Matt Hancock tried at an election hustings to condemn Labour Party anti-Semitism, he was howled down with cries of “Oh my God!” and “Shame on you! Liar!”

The Labour Party put out an election video saying it would value people if they were Muslims, Hindus, Sikhs, Christians, black, white, Asian, disabled, old, young, working-class or under 18. The one group it conspicuously failed to say it would value was the Jews.

Last week, a rabbi visiting London for a family wedding was badly beaten in the street by two men who shouted “kill the Jews.”

At the end of last month, three such incidents occurred in London within the same week. In the first, three Orthodox Jewish boys traveling on a London bus were assaulted by a passenger who punched one of them and threw their hats to the ground.

In the second, a man screamed “Jews don’t belong here!” at an Orthodox Jewish couple on another London bus and showed them his middle finger, before pulling the man by his hood and the woman by her sheitel (wig).

In the third, a Jewish family with two children on a London Tube train was harangued by a man with a stream of aggressive anti-Semitic abuse.

In that incident, captured on video, a hijab-clad Muslim passenger, Asma Shuweikh, remonstrated with the man. She was rightly praised for her courage, and it was indeed heartening to see such innate decency across the faiths.

Ms. Shuweikh said she herself had suffered bigoted abuse. All such prejudice is wrong and should be unreservedly condemned.

The fact is, though, that a disproportionate number of attacks on Jews in Britain are committed by Muslims. In 2018, a study by the Institute for Jewish Policy Research and the Community Security Trust revealed that anti-Jewish and anti-Israel attitudes were two to four times higher among Muslims than the population in general.

Yet such criticisms of the Muslim world are all but silenced by the claim that they are “Islamophobic.”

The term “Islamophobia” is a weapon of holy war. Prejudice against other groups like Hindus or Sikhs is not labeled a phobia. “Islamophobia” was invented to mimic anti-Semitism, which is falsely viewed by Jew-haters as a means of immunizing Jews from criticism.

So “Islamophobia” takes the unique core attribute of anti-Semitism—that it is truly deranged—and falsely labels any adverse comment about the Islamic world as a form of mental disorder in order to silence it.

Which is why the Islamic terrorist Usman Khan was able to carry out his murderous rampage last week in London.

For although he was a convicted terrorist who had been freed from jail under apparently strict terms of supervision, he had been allowed to attend a conference on prisoner rehabilitation (of all things) on the grounds that he had renounced his extremist Islamic views.

And that was largely because fear of “Islamophobia” has prevented the entire justice establishment from properly identifying the threat from fanatical Islamic belief.

Unfortunately, some Jewish leaders have themselves been slow to realize the threat posed by the term “Islamophobia.” In 2014, the Jewish Board of Deputies joined forces with the Muslim Council of Britain in condemning both Islamophobia and anti-Semitism.

Recently, the Board of Deputies appears to have modified its vocabulary by pledging instead to fight “anti-Muslim hate.” Yet the dangerous equation with anti-Semitism is still being made.

In comments made on BBC radio about Asma Shuweikh’s welcome intervention, the former chief rabbi Lord Sacks said of such abuse that “Muslims suffer from this as much as Jews.”

That’s just untrue. Jews suffer proportionately vastly more abuse and attacks than Muslims. Synagogues and Jewish schools have to be under guard and behind barbed wire, not mosques and madrassahs.

Said Sacks: “That we in Britain should still be talking about anti-Semitism, Islamophobia, or racism at all, is deeply shocking.”

But what’s also shocking is the false equation of anti-Semitism with anti-Muslim abuse. Jews equate them in a misguided attempt to prove they aren’t claiming any particular status as victims.

While anti-Semitism fails to be understood for what it is—and while Islamophobia continues to intimidate—neither attacks on Jews nor Islamist attacks on everyone else will be reduced.

Rampant anti-Semitism and anti-Zionism, Islamist attacks and the propaganda weapon of Islamophobia are all symptoms of a Western culture shuddering on the edge of self-destruction. And as ever in times of cultural turmoil, Jews find themselves the principal targets. 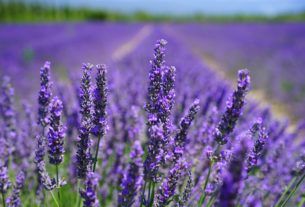 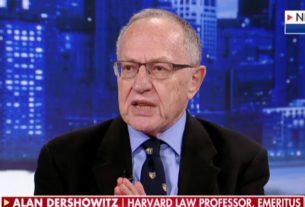 Connecticut: Where Ridicule is a Crime