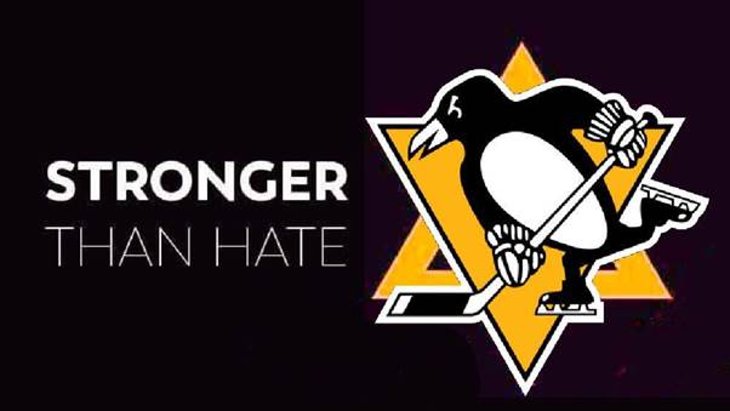 Standing at the corner of Wilkins and Shady Avenues in Squirrel Hill, I gaze at the Tree of Life building and reflect how a Jewish prayer hall is called “sanctuary” – a safe haven of peace, love and spiritual communion.

On October 27, 2018, this sanctuary was shattered when – in the deadliest anti-Semitic attack in American history – a gunman burst into Shabbat services and gunned down 11 worshippers.

Squirrel Hill is at the heart of Pittsburgh’s 50,000 Jews, one of America’s oldest and most respected Jewish neighborhoods, an otherwise quiet, tree-lined community that Mister Rogers called home and where 40% of residents are Jewish.

One year after the attack, a walk along Murray Avenue – the strip of Jewish bookstores, bakeries, butchers and boutiques – reveals a community forever transformed. Store windows and lampposts proclaim “Pittsburgh: Stronger than Hate,” with the Star of David superimposed on the Pittsburgh Steelers’ logo. Windows of the local Starbucks bear the words “love, kindness and hope” – written in both English and Hebrew.

Poignantly, the Tree of Life building remains bolted shut (with plans to rebuild). Jeffrey Myers, rabbi and cantor of Tree of Life who emerged as the face of the Jewish community following the attack, told Aish.com: “We’re displaced from our home, which is a constant reminder of our loss and of the need to move forward.”

I visited Squirrel Hill to examine the challenges of American Jewry grappling with a new normal.

Anti-Semitism isn’t new to America. (Think General Ulysses S. Grant, Henry Ford, and Charles Lindbergh.) Yet the exceptions prove the rule: The United States has been safer for Jews than anywhere in Diaspora history.

Post-Pittsburgh, however, this security has been shaken. Anti-Semitic incidents in the U.S. are at near-record highs, fueled by the far-right (KKK, The Daily Stormer) and far-left (BDS, Ilan Omar, Farrakhan), toxic political rhetoric, and social media free-for-alls.

According to latest FBI stats, 58% of all anti-religious hate crimes are anti-Jewish, and 80% of all hate crimes in New York City feature swastikas. These crimes extend beyond mere graffiti – to the synagogue shooting in Poway, Molotov cocktails thrown at synagogue windows, vandalized menorahs and gravestones, multiple attacks on Orthodox Jews on the streets of Brooklyn, and dozens of foiled plots to target Jewish institutions.

In a sad paradox, the Squirrel Hill community was one of the synagogues best prepared to handle an assault. In the year prior, Jewish community officials had run dozens of security training sessions, including at Tree of Life, and congregants had cellphones on hand to call 911.

For American Jews, the fear is real. According to a new poll by the American Jewish Committee (AJC):

The result has been a permanent mind shift in the American Jewish community regarding security. Guided by the FBI and Department of Homeland Security, Jewish infrastructures are now being fortified into “hard targets” – with Kevlar-coated shatterproof windows, video surveillance systems, reinforced gates, and barricades of concrete pylons.

With synagogues across America beefing up security – armed guards checking bags, metal detectors, and police patrols – the question becomes: What of the synagogue’s traditional role as an open, hospitable, welcoming space?

To address this, many congregations now have longtime members serving as plain-clothes security – “shul marshals” with concealed weapons who do not reveal their role to other congregants. Other congregations instruct security guards to dress business-casual and greet congregants with a hearty “Shabbat Shalom.”

History provides many examples of oppression, racism and intolerance. Yet despite the tendency to “universalize” anti-Semitism, Jew-hatred is unique in intensity, longevity and irrationality, falling outside of normal sociological bounds. Anti-Semitism has haunted Jews for millennia, ever since the Bronze Age when Nimrod, the world’s most powerful leader, tried to murder Abraham for his Monotheistic beliefs. Today, Jews collectively suffer the scourge of anti-Semitism violence that a new United Nations report says has increased 38% across the globe.

So whether it is a Yom Kippur attack in Halle, Germany, headstones smashed at UK Jewish cemetery, or missiles raining down on Sderot, anti-Semitism is – in the words of New York Times’ columnist and Squirrel Hill native Bari Weiss – an “ever-morphing conspiracy theory” where the Jew is “whatever the anti-Semite needs him to be.”

As an ethical response, Pittsburgh Jewry has adopted the beautiful rallying cry of “Fight hate with love.” To succeed at such an effort, the 16th century kabbalist Rabbi Moshe Cordovero suggests that “love is achieved by pondering a person’s virtues. One should strive to ignore deficiencies, focusing not on flaws but rather on positive qualities” (Tomer Devorah 2:4). Indeed, Rabbi Nachman of Breslov says that every person has some element of “good,” and it is our job to search and find that good in every person (Likutey Moharan – Torah 282a).

As Rabbi Noah Weinberg says in 48 Ways to Wisdom: The more we identify people with positive qualities, the more we will love them. It’s all a matter of appreciation and focus on virtues.

In Squirrel Hill, store windows proclaim that Pittsburgh is “Stronger than hate.”

After a year of recovery and healing, Squirrel Hill is moving forward with resiliency and rebuilding. Plans for the 60-year-old Tree of Life building include a massive refurbishing to incorporate mixed-use communal spaces, a memorial for the 11 victims, and the Holocaust Center of Pittsburgh.

To commemorate the first anniversary of the attack on Sunday, October 27, 2019, people around the world can receive a text message from “Pause With Pittsburgh,” prompting a moment of silence at 5 pm Eastern time (11 pm Israel).

In that moment, the question for each us of is: What can I do to best honor the memory of the victims?

An insight is found in the Talmud (Shabbat 89a), which ponders the existential question of anti-Semitism and points to Mount Sinai, where Jews were charged as a Light Unto the Nations. Despite never constituting more than a tiny fraction of the world’s population, Jewish ideals became the basis for the civilized world. And with that, Jews became a lightening rod for those opposed to the moral message.

Which brings us to the exquisite irony of Jewish history. The problem and its solution are one and the same: Jewish values are the cause of anti-Semitism, and Jewish values are the solution. Only by strengthening the moral doctrine that Judaism brought to the world from Sinai, can we hope to create a peaceful, loving, and compassionate society where no anti-Semite could reasonably exist.

In this spirit, to mark the upcoming yahrtzeit on Cheshvan 18 (November 16, 2019), the Pittsburgh Kollel is welcoming everyone to study a particular portion of Chumash or Mishnah in the merit of the 11 Pittsburgh Kedoshim, hy”d:

As I stand at the Tree of Life building, its cornerstone hewn from limestone quarried in Jerusalem, I am reminded of that part of the synagogue service when we put the Torah into the Ark and sing the verse from Proverbs 3:18: Aitz chaim hee – “Torah is a ‘tree of life’ for those who grasp it.”

Jewish national destiny depends on our commitment to study Torah, to live it passionately, and to share its wisdom with a world desperate for its loving, peaceful message. 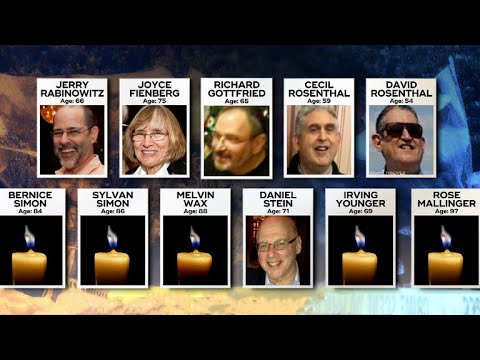 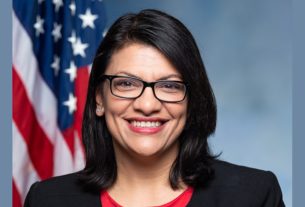 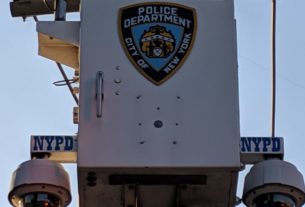 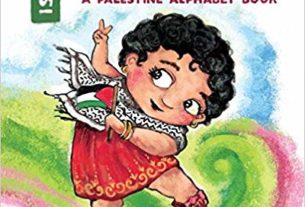