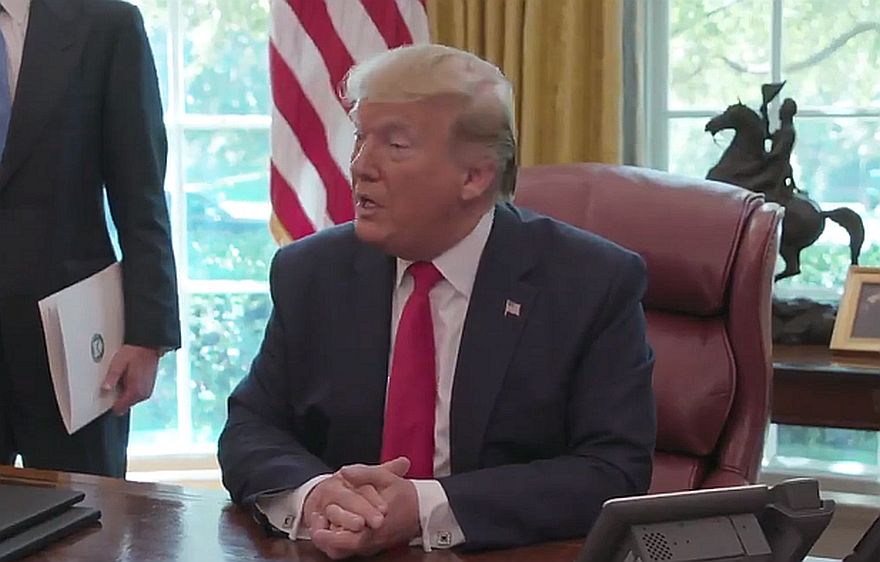 President Donald Trump threatened Monday to “obliterate” Turkey’s economy if Ankara does anything the president considers to be “off limits.”

As I have stated strongly before, and just to reiterate, if Turkey does anything that I, in my great and unmatched wisdom, consider to be off limits, I will totally destroy and obliterate the Economy of Turkey (I’ve done before!). They must, with Europe and others, watch over…

….the captured ISIS fighters and families. The U.S. has done far more than anyone could have ever expected, including the capture of 100% of the ISIS Caliphate. It is time now for others in the region, some of great wealth, to protect their own territory. THE USA IS GREAT!

The threat included a reference to the Turks killing Kurds, according Steve Herman, a reporter from Voice of America (VOA) news who spoke with a senior US official about the president’s warning.

He added that it “appears the Turks are intent on some sort of military operation, possibly combined with an effort to resettle refugees,” but said the US is definitely not giving a “green light” to Turkey to kill Kurds. President Trump is prepared to “obliterate the economy of Turkey if they do,” the source said.

Nevertheless, SANA reported that by Monday evening Turkish troops had begun attacks on Kurdish forces and the Syrian Democratic Forces (SDF) militia – which includes Kurds and others who were trained and otherwise assisted by the US in their fight against Islamic State terrorists – in the city of al-Malikiyah, in the Hasakah area in northern Syria. 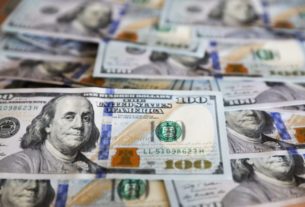 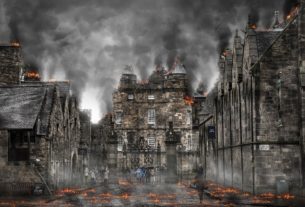 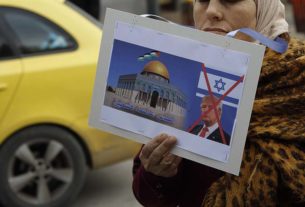