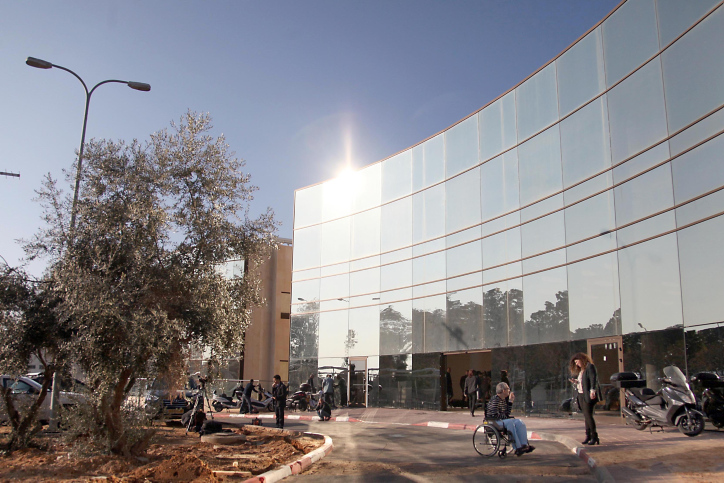 Sheba Medical Center, Tel HaShomer, the largest and most comprehensive hospital in the Middle East, has discovered the treatment combination of donepezil hydrochloride and choline successfully improved receptive language skills in children and adolescents with Autism Spectrum Disorder, with a more successful outcome in the younger children.

Meanwhile, the same research group at Sheba released another study showing the incredible benefits of medical clowns in treating autism.

Dr. Lidia Gabis, a pediatric neurologist and researcher at Sheba Medical Center, discovered that a combination of the drug donepezil (commonly used to treat Alzheimer’s disease and known under the brand name Aricept) and choline (a food additive that Gabis hypothesized could enhance the drug) improved receptive language skills in children ages 5 through 10 while resulting in minor improvement in adolescents.

Receptive language is the ability to understand words and language, something that is often difficult for children with autism. In this study, significant improvement was found in receptive language skills even six months after the end of treatment as compared to placebos.

“We were so thrilled with the results in the younger children. This is a huge breakthrough showing that core symptoms of autism can be improved with a novel pharmacological combination. It is so promising, and we look forward to having other researchers replicate these findings with a larger sample size,” said Dr. Lidia Gabis, Director of Sheba’s Weinberg Child Development Center at the Edmond and Lily Safra Children’s Hospital. “We are making great strides in treating autism-related disorders and bringing hope to families struggling with this disability across the globe.”

More than a decade ago, Dr. Gabis created the Keshet Center at Sheba, one of the largest autism centers in the world. It is a cutting-edge facility dedicated to early diagnosis, intervention and research of autism-related disorders with an individualized, family-centered approach.

Sixty children and adolescents with Autism Spectrum Disorder took part in the nine-month study at the Keshet Center. The younger group showed significant improvements. Adolescents showed minor improvements with a side effect of irritability. Minor gastrointestinal issues were also reported in both groups.

In another groundbreaking study at Sheba Medical Center, it was shown that medical clowns participating in group therapy had a very beneficial effect on young children (ages 2 to 6) who were diagnosed with autism.

Twenty-four children with Autism Spectrum Disorder, enrolled in Sheba’s special education intensive program, were examined before and after clown intervention. There was significant increase in words used by the children, play reciprocity and more social smiles.

“These preliminary results indicate that medical clowning may be beneficial for young children with Autism Spectrum Disorder, since it promotes communication and social reciprocity in a fun and lively interventional setting,” 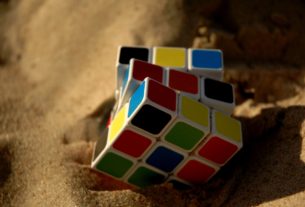 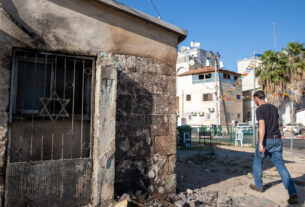 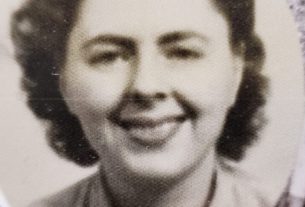