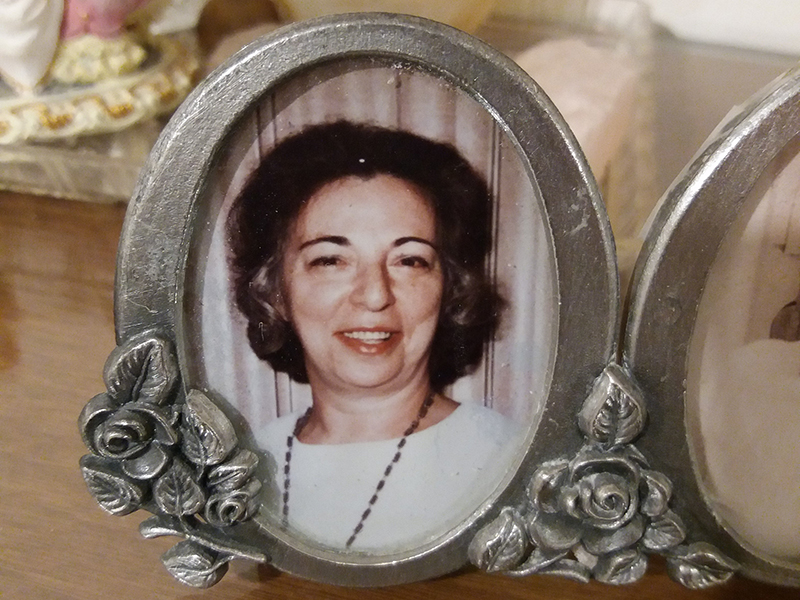 There was a song in the fifties that began “They’re rioting in Africa, they’re dying in Spain… and Texas needs rain!” It described the world’s woes in a long series of verses. With a few name changes, we can sing the same song today. They’re rioting in Singapore and dying in Lebanon, Syria, Iraq and Iran. Russia, Turkey and China are heating up borders and tempers, igniting fears, causing disturbances and tension around the globe. Africa is, as usual, a mess. Machetes and terror abound. Countries in South America are collapsing and in turmoil. Europe is slowly becoming the new World Caliphate and poor Britain is in labor trying to birth Brexit.

In the United States we have poor President Trump. How he manages to sleep at night is beyond me. If they don’t succeed in impeaching him, and if he gets elected again, the Democrats will go wild. If they do succeed, we might see the end (God forbid!) of one of the greatest countries that ever existed.

And Poor Bibi! He seems like Trump’s Siamese twin! Will he be indicted or not? Brought to trial or not? Found guilty of anything beyond hubris, or not? And let us not forget the Israeli elections – or lack of, or surplus of, depending how you view things.

In sum, it’s a mad, mad world we live in, but who can complain? Here in the Holy Land, we just completed night after night of hakafot. Several hundred thousand people came to the Kotel for Birkat Kohanim, Selichot, and holiday tefillot. Or just to breathe and experience the Old City of Jerusalem. How can things be all wrong and black when so much is right and pure? When there is so much bright, holy white? And now that all the sukkot are down and the holiday celebrations over, another marvelous thing happened: the kids are all back in school!

Like good Jew, we’ll surely continue to complain about the state of the world. We’ll also continue to celebrate and await the coming of Mashiach. He’s the only one who’ll be able to solve all the problems anyway! So here’s to a wonderful, peaceful, healthy, rain-filled winter and a blessed 5780!

As a young girl, I never quite understood why the older people became the more they cried when saying Yizkor for parents who were long departed. After all, this was the way God made His world. People are born; people die. Day after day, year after year. And there’s nothing much we can do about it.

Of course, I understood the deep sorrow inherent in losing someone you loved. But after scores of years, I would have expected the pain to diminish and to evolve into fond memories, not to bring on a deluge of fresh tears. That’s what I would have expected… until Yizkor became part of my own, personal prayers.

My mother passed away forty-two years ago after a particularly difficult and painful illness. We were relieved when her protracted struggle finally came to an end. She had returned her soul to her Creator and was now “at peace.” The first time I came to shul to say Yizkor, I watched the people around me. They were absorbed, intent, obviously engrossed in their prayers. Many were crying. But not me. I didn’t cry. I was thankful my mother was no longer suffering and besides, who could believe she was gone? She was still very alive for me. Why should I say a prayer “for the dead”? I did say it, of course, but without much kavana.

But it left me wondering. What kind of a daughter was I? I was supposed to say Yizkor so I said it. But where was my grief? My longing? Didn’t I love my mother? Didn’t I want to honor and “remember” her? My brain was working overtime but my heart was in control. Perhaps we had shed so many tears before her death, hoping she would get well that now I was numb. I had built a protective bubble that kept the outside world out. Story over; door closed, era ended. No mother, no memories. Now it was time to forget and get on with living, not to dwell on death.

Eventually, my protective bubble began to crack. It happened slowly, each time we visited the cemetery. I could not believe the story was over. I was grateful beyond description that she had merited to be placed in the earth of Eretz Yisrael, but it was still impossible to grasp that this wonderful, wise, vivacious, joyous, loving woman was gone. I stared at her name, engraved in black letters on the white marble stone and a wave of sadness engulfed me. Her neshama was now in good hands, under the wings of the Shechina, but there must be something left down here with us too. And there was.

Wherever I turned, there was something to revive her memory… something she used to say, or do; a song she sang; a friend she had loved; a recipe she had used. Piece by piece, my mother “returned” and I was finally free to “remember,” to smile, and to cry. I told the kids stories about her. I brought her back to life. And in shul, while saying Yizkor, I cried tears – tempered with longing, thanksgiving, hope and joy. Together with the rest of the “older people.”

This Tishrei on her yahrzeit, our family went to the cemetery. Our children – her grandchildren – remember her well, but to their children she is only a “story.” Our job is to keep the “stories” alive. To remember those who came before. The parents and grandparents, each of whom built an additional rung for us to climb up Yaakov’s ladder and touch the heavens. Eventually, new generations take the place of the old and continue the journey. Such is the way of the world. Yet no one is never lost or forgotten. We say Yizkor and remember, for we are all links on a glorious chain stretching back to Avraham Avinu and forward to Mashiach ben David. This is the way God made His World. And He saw that it is good.

May the memory of Devorah bas Velvel, a”h be a blessing for her descendants and all of Am Yisrael. 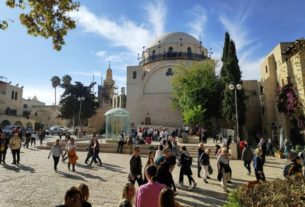 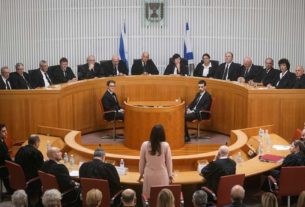 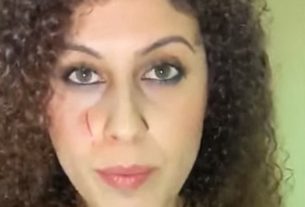