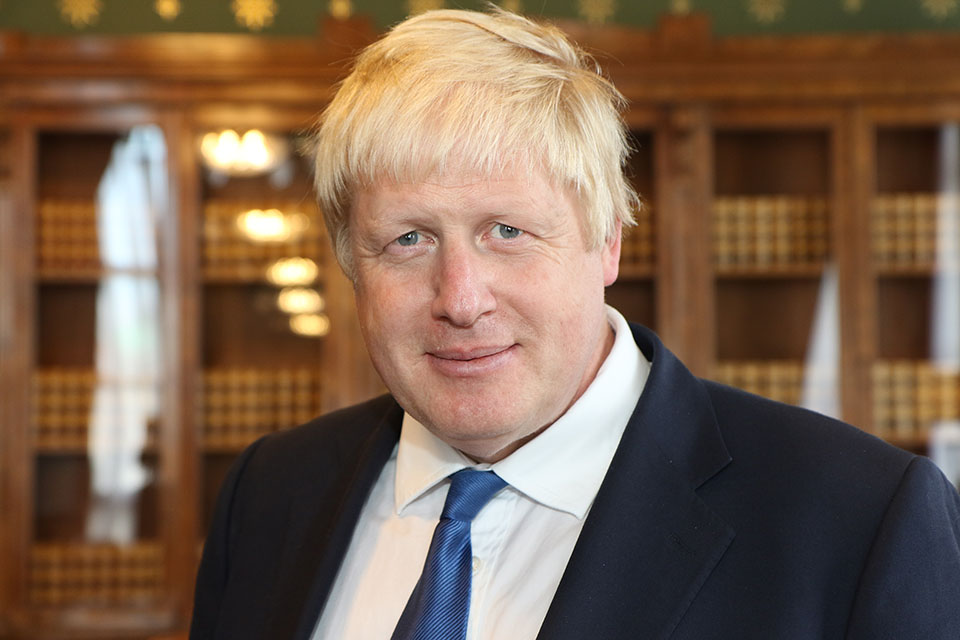 If the exit polls are right, UK’s Prime Minister Boris Johnson is returning to Number 10 Downing with a huge mandate to “Get Brexit Done” and truly be done with it once and for all.

“This is an exit poll, it may not be full reliable, but it certainly has been in the past,” said a news anchor on Sky News, doing his best to caution viewers not to assume the data reflected definitive results. It was difficult, however, with a statement from a Labour Party member just a few minutes prior, expressing his concern about having “deeply disappointed” those who voted “for the hope” in the party, “for a better future.” The sepulchral tone of voice alone said it all: this was a concession address.

Thank you to everyone across our great country who voted, who volunteered, who stood as candidates. We live in the greatest democracy in the world. pic.twitter.com/1MuEMXqWHq

Undoubtedly, Britain’s Jewish community is breathing a huge sigh of relief. Perhaps some were even unpacking a “Go Bag” as they watched the returns come in. It is very likely that public statements by officials of the Church in solidarity with the unprecedented public statement by Chief Rabbi Ephraim Mirvis about the abysmal unfitness of Jeremy Corbyn for high office may also have had something to do with at least some of the high volume of votes that went to the Tories and away from Labour this time around.

The poll, conducted by Ipsos MORI on behalf of Sky News, the BBC and ITV News, predicts the Tories will win 368 seats, Labor 191, the SNP 55 and the Liberal Democrats 13.

A party needs more than 325 seats in order to form a majority government in the House of Commons. In the previous election in 2017, Labour won 262 – 71 more votes than are forecast for this time around.

The exit poll results were based on 22,790 interviews with voters as they left after casting their ballots at 144 polling stations across the UK. 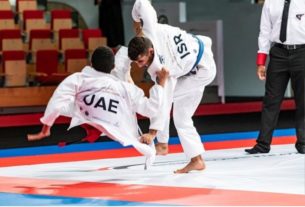 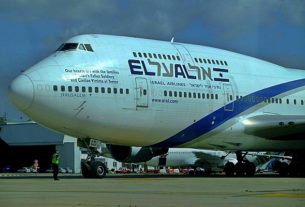 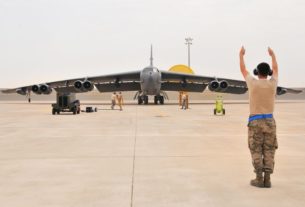