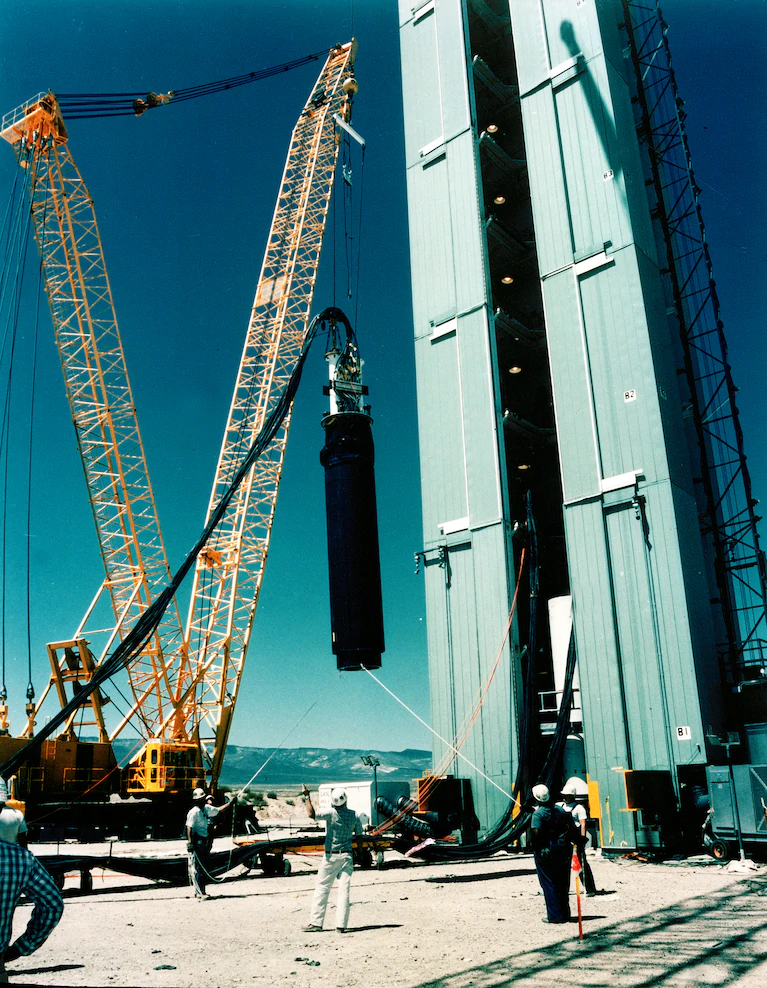 The last full-scale underground test of a nuclear weapon was conducted at the Nevada Test Site in September 1992. (Los Alamos National Laboratory)

In meeting in the White House on May 15 President Donald Trump’s administration with senior officials representing the top national security agencies has discussed holding the first US nuclear test since 1992 as a potential warning to Russia and China, the Washington Post reported Friday.

According to senior administration officials, who spoke on the condition of anonymity, the discussion started following accusations – that has not been proved true by available evidence – that Russia and China are conducting low-yield nuclear tests. Both countries have denied these accusations.

One analyst told the newspaper that if it were to go ahead it would be seen as the “starting gun to an unprecedented nuclear arms race.” A senior administration official claimed that demonstrating that the United States could “rapid test” could be useful from a negotiating standpoint as “Washington seeks a trilateral deal to regulate the arsenals of the biggest nuclear powers,” the Washington Post reports.

The meeting did not conclude with any agreement to conduct a nuclear test. The sources were divided over whether discussions were still ongoing.

AP reports The Washington Post news came one day after Trump announced that he plans to withdraw from the Open Skies treaty with Russia, which was designed to improve military transparency and confidence between the superpowers.

It is the third arms control pact Trump has abrogated since elected. 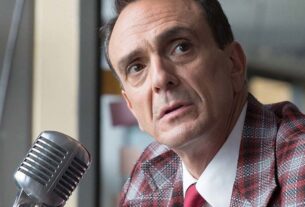 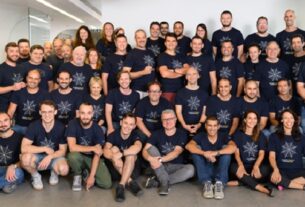 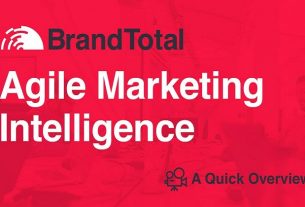