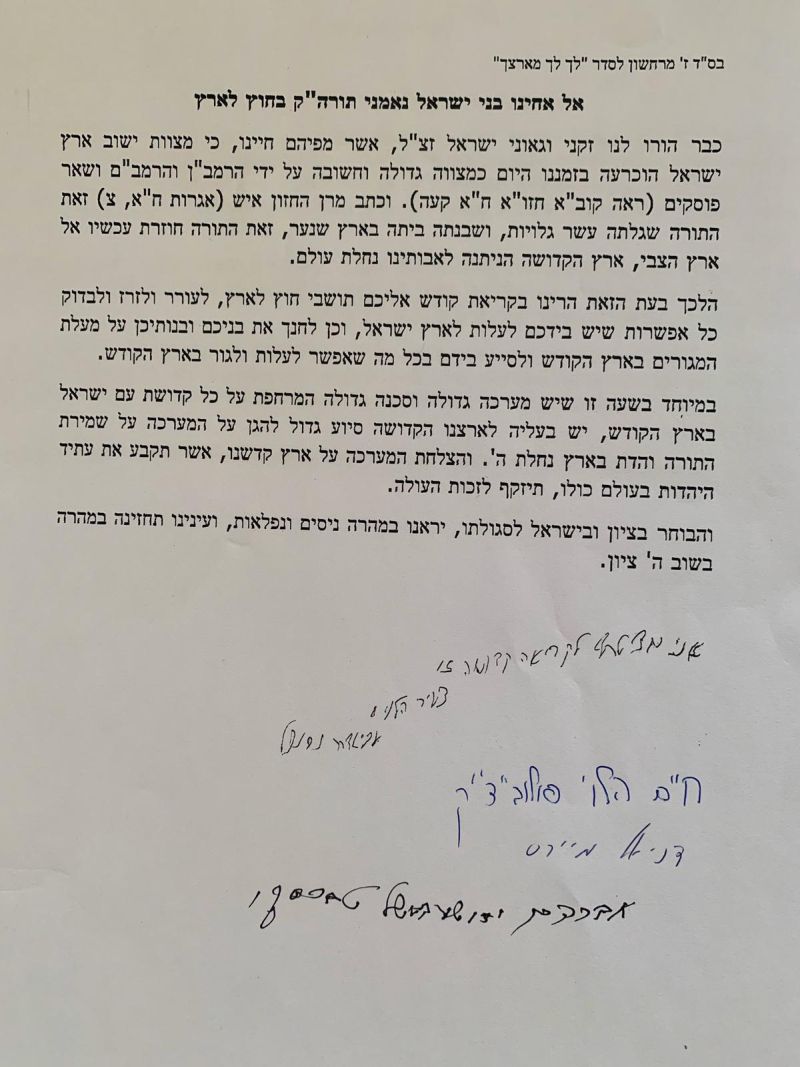 One of the most important mitzvot described in the Torah is that of returning to and “settling” the Land of Israel – a commandment that has been referred to with increasing concern in recent years as anti-Semitism continues to rise in various countries outside the State of Israel.

This year, at least 10 of the most important mainstream rabbonim who hailed from English-speaking communities abroad and who have moved to Israel on Aliyah agreed to speak on camera about this mitzvah and its importance. The series – and the organization, appropriately – is entitled, ‘Bring Them Home.’

The first speaker in our series is Rabbi Dr. Abraham Twerski, known to so many for his psychiatric expertise in the field of addictions, and his numerous books in the self-help arena.

In addition to their willingness to speak for the record – each short video will be presented on the JewishPress.com website for the enlightenment of our readers – the rabbonim also were signatories to a powerful call to the Jews of the Diaspora, urging them to arouse themselves, expedite their affairs and examine every possibility they have to determine their chances of moving to Israel – and if not themselves, then to educate their children towards doing so.

A translation of the text of the letter follows the image.

To our brethren, the children of Israel who are faithful to Torah overseas:
That the commandment of settling the Land of Israel was declared in our time today as a great and important commandment by Nachmanides (Ramban) and Maimonides (Rambam) and the rest of the posekim (Jewish legal decisors). (See קוב”א חזו”א ח”א קעה).

Therefore for this reason, at this time, we issue a sacred call to you, those who live abroad to arouse yourselves, to expedite [your affairs] and examine every possibility you have of immigrating to the Land of Israel,
And to educate your sons and daughters on the virtue of living in the Holy Land and to assist them with whatever you can to immigrate and live in the Holy Land.

Especially at this time that there is a great battle and a great danger that hovers over all the holiness of the Nation (People) of Israel in the Holy Land.

Aliyah to our holy land provides great assistance in aiding the campaign to preserve the Torah and religion in the land of God.

And the success of the campaign for our holy land which will determine the future of Judaism throughout the world, will be credited to the immigrant,

And he who chooses Zion and Israel to his virtue, will soon merit to see miracles and wonders, and our eyes will swiftly see the return of God to Zion. 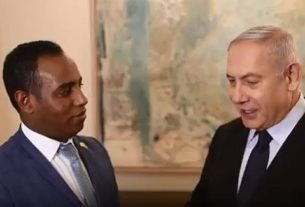 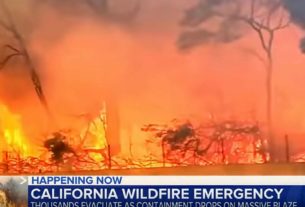 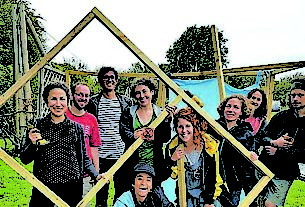