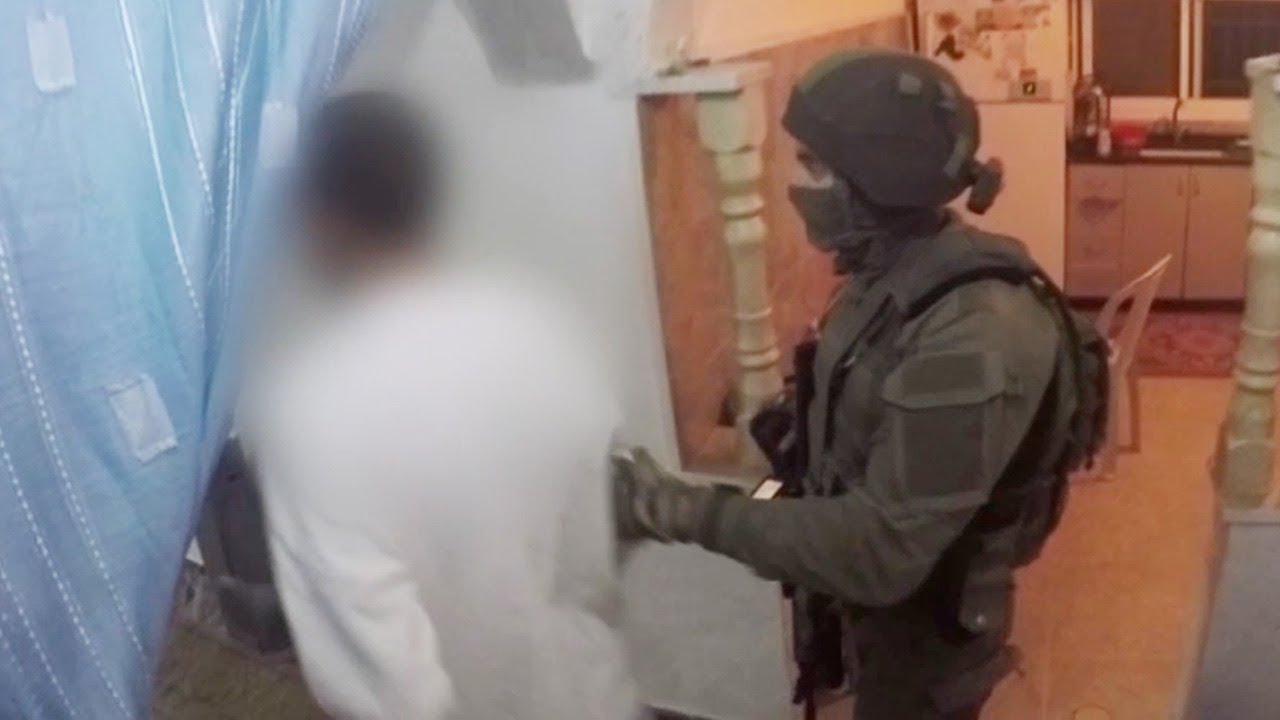 Israel Police have arrested and indicted two suspects in connection with a plot to carry out a terror attack in the Israeli capital on Israel’s Independence Day.

The two Arab suspects were both arrested in October in the eastern Jerusalem neighborhood of Jabel Mukaber by a team of undercover Israeli police officers. Information about the raid was only released for publication on Wednesday.

The two terror suspects allegedly planned to carry out their attack next April on Yom Ha’Atzma’ut – Israeli Independence Day – when the massive crowds swarm through the streets of Jerusalem.

“The accused are members of the IS terror organization,” the indictment read. “The accused discussed the possibility of carrying out murderous terror attacks at various sites in the city of Jerusalem or at army bases in the Jordan Valley area, with the aim of killing as many Jews as possible in the name of Islamic State.”

Abidat was charged with trying to join IS in Egypt’s Sinai, but was stopped by Jordanian security personnel from crossing that country’s border into Egypt. 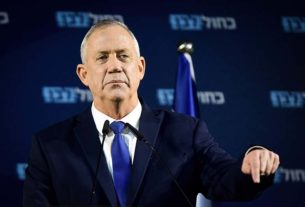 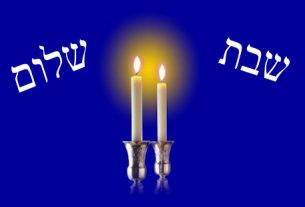 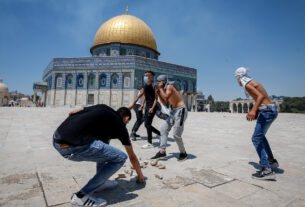