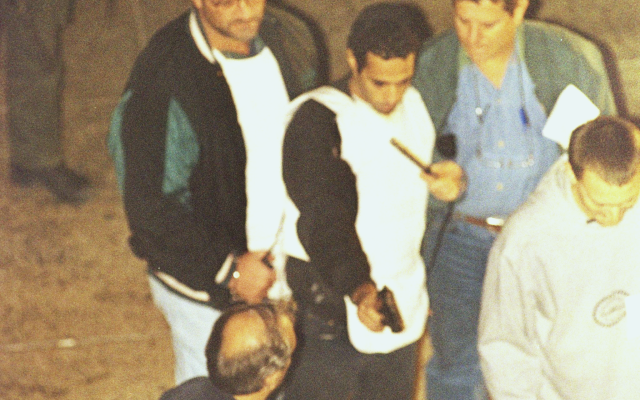 Trimbobler-Amir registered a party for March elections in a bid to get retrial for jailed husband; Party Registrar says party will not attempt to justify Rabin’s murder

Larissa Trimbobler-Amir, the wife of Yigal Amir, who assassinated Prime Minister Yitzhak Rabin, registered on Tuesday a new political party to run in the third election in Israel in March.

The new party called Mishpat Tzedek (in Hebrew “Fair Trial”), in an effort to get a retrial for her husband and “all other innocent people unjustly incarcerated.” The murderer’s mother, Geula Amir, is placed number six on the list of eight candidates in the new party.

Trimbobler-Amir told Central Elections Committee Chairman Neal Hendel and Director-General Attorney Orly Ades that her party will act to implement reforms to the justice system and for the release of Yigal Amir from prison.

“We demand a retrial for Yigal Amir, we demand retrials for all those people who deserve it, all the innocent people sitting in prison,” said Trimbobler-Amir. “We demand a deep reform of the courts and media and only we can do that. The politicians are only worried about their image.”

Yigal Amir was caught on video raising a gun to Rabin and immediately confessed to the police, and never recanted his testimony.  It never blocked conspiracy theories to emerged. These theories rely on claims that the bullets were blanks, there were witnesses that said they didn’t see blood and an abnormally long drive to 5 min away hospital. Attempts to have him freed based on these claims have fallen short.

Amir, now 49, is serving a life sentence for the assassination of Rabin in 1995. He remains in solitary confinement but was allowed to get married in 2004 after a legal struggle.

Party Registrar Attorney Eyal Globus announced earlier this month that he approved the establishment of the party after Trimbobler-Amir declared that the party will not attempt to justify Rabin’s murder. Globus said: “One of democracy’s greatest qualities is allowing different ideas to be heard. The registration of a party will only be declined in extreme cases where basic fundamental rights are feared to be violated.” 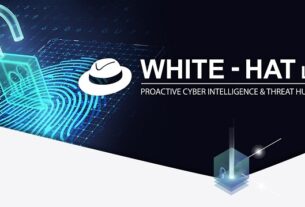 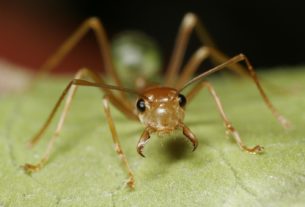 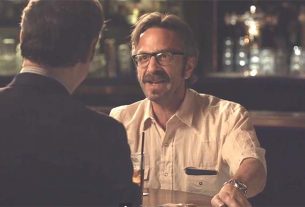