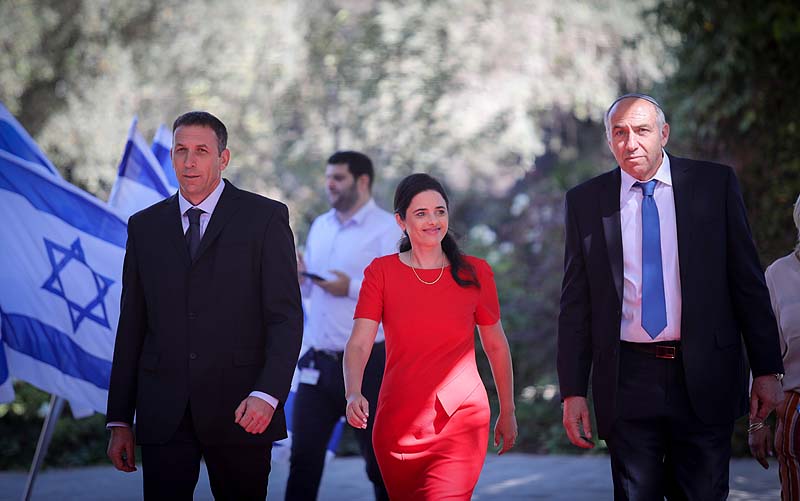 The Yamina party on Sunday decided to postpone a further announcement of its split into Habayit Hayehudi-National Union and New Right, which was expected to take place in the Knesset Arrangements Committee Sunday.

A National Union official told The Jewish Press Online that the postponement is merely the result of technical issues. Apparently, a party official must be present at the committee meeting to explain the move, but the party’s representative in the Arrangements Committee, Ophir Sofer, could not show, and MKs Ayelet Shaked and Moti Yogev, who are against the split, did not wish to promote it, while Naftali Bennett didn’t want to be in the line of fire as the man who signed the split. Rabbi Rafi Peretz and Bezalel Smotrich couldn’t make it on account of an afternoon meeting of the political-security cabinet.

And so the split that was announced by Bennett and Peretz right after election day – against Shaked’s opinion – had to be postponed yet again.

At the same time, there has been harsh criticism of the split and the needless fragmentation of religious Zionism, which may have persuaded officials in both parties to reopen the discussion. Meanwhile, the official declaration of a split is postponed, possibly until Thursday, possibly forever.

On July 29, 2019, Habayit Hayehudi and National Union-Tekuma to establish a Knesset election slate with the New Right party, with Ayelet Shaked placed first on the list. In addition, as part of the agreement, after the election, the list would commit to recommending Benjamin Netanyahu to the president for Prime Minister, and would demand a “squared Norwegian law” as a condition of their joining the coalition negotiations.

The “Norwegian law” stipulates that an MK who has been assigned a government portfolio would resign from his membership in the Knesset, give his Knesset seat to the next candidate in line on the faction’s list, and would receive the mandate back should he leave his government post. The law was passed in 2015 as an amendment to Basic Law: The Knesset. A “squared Norwegian law” would allow four ministers to hand over their seats at the same time to the next candidates on their faction’s list.

On August 12, the list’s name was changed from “United Right” to “Yamina” (Heb: Rightward). The deal between the parties was that Bennett would receive the most senior portfolio, followed by Smotrich, then Peretz, then Shaked.

In the elections for the 22nd Knesset, Yamina won a disappointing 7 seats, and immediately following the election, the faction sent a letter to Knesset Speaker Yuli Edelstein informing him that it intended to split back into the New Right Party and Habayit Hayehudi-National Union-Tekuma, stating that their joint list was only a technical block. 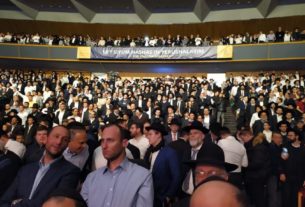 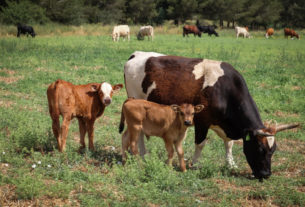 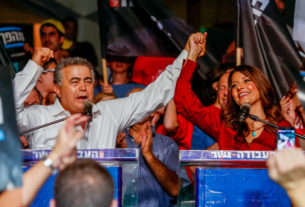