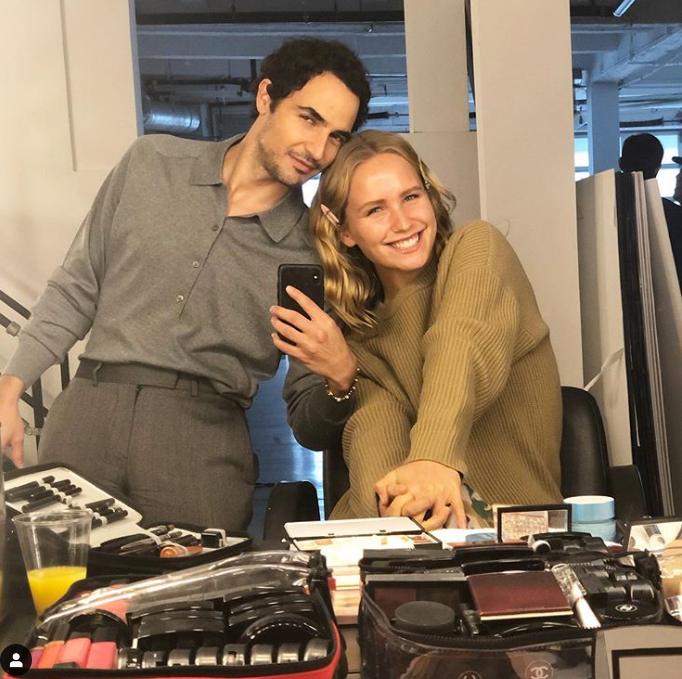 Zac Posen dressed the top women, refused to mingle with Melania and Ivanka Trump. This weekend he announced: “We’re running out of time”

The American Jewish designer Zac Posen officially announced on Friday the shutting down of his fashion house House of Z and Z-Spoke. This comes shortly after Posen debuted his Spring/Summer 2020 collection in September, which will no longer be shipped.

Zac told WWD the move was surprising and immediate. “The board made a difficult decision.” he said, “We were in a sale process and we ran out of time. There was a board vote. We had to make the call. I have been trying to find the right strategic partners at this tough time in retail and in the industry. The clock ran out.”

Zach Posen, 39, opened his fashion house 18 years ago in 2001 when he was only 21 and considered a meteor in the fashion world after sewing a dress to supermodel Naomi Campbell.

It happened as soon as he graduated from the prestigious St Martin’s College of Fashion in London and within a year he had already introduced the first collection in his parents’ living room in New York City. Overnight, he became the hottest name in the industry and set up a studio in Tribeca neighborhood of Down Town Manhattan.

On Friday morning, a few hours before the official announcement, he sent home a team of 60 employees and wrote on Instagram “I want to express my appreciation to our extraordinary team and for all those who have stood by me and the brand. I owe a great deal of gratitude for their unwavering support for and dedication to the Company. I am grateful to the team who lent their incomparable talent and commitment along the way. I remain incredibly proud of what we created and hopeful for the future. Love, ZP.

In addition, Posen also starred in five seasons of the successful reality show “Project Runway” after his predecessor Michael Kors left the show. He was among the prominent designers who took a stand and declared that they would not dress Melania and Ivanka Trump at the White House. “I think everyone should have political responsibility,” he explained at the time. “Right now, I avoid putting my brand into politics. There are a lot of issues that deeply concern me. LGBT rights, immigration, artist support, Planned Parenthood and women’s rights.”

Zac Posen dressed celebrity and royal favorites such as Michelle Obama, the wedding dress of Princess Eugeney, alongside Oprah Winfrey, Sarah Jessica Parker, Rihanna, Gwyneth Paltrow, Claire Danes, Winnie Harlow, Katie Holmes, and Emily Rataikawski. Regarding his continued career in the industry, he left his fans with hope by saying, “Look, I’ll always have myself. I’ll always have my creativity.”

Posen is known for his dramatic designs, with an emphasis on the Princess of Legend dress. He has always displayed an extraordinary affection for corsets with a pointed or heart-shaped cape and high-waisted, fabric-filled dresses at the bottom. Alongside the Cinderella style, Posen also specialized in sexy and elegant Oscar dresses, all while maintaining a fine upper stitch. In the unfortunate line. 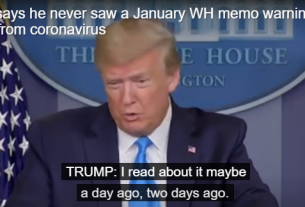 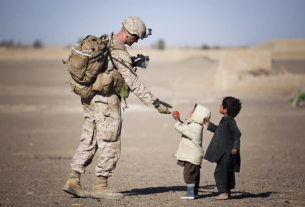 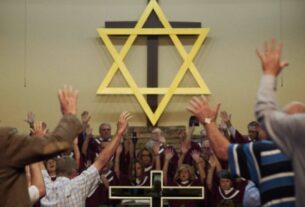