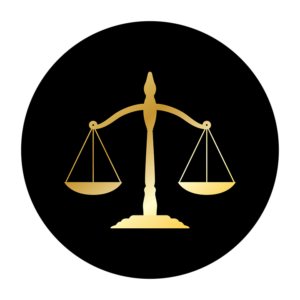 (Greenbelt, MD) – Today, a federal judge issued a preliminary injunction in the lawsuit HIAS v. Trump, blocking an executive order that for the first time in the history of the U.S. refugee resettlement program gave state and local officials the power to veto resettlement in their jurisdictions. The judge ruled in favor of the plaintiffs, three faith-based resettlement agencies, HIAS, Church World Service (CWS), and Lutheran Immigration and Refugee Service (LIRS), whose work and mission have been directly impacted and harmed by the order.

In his decision, Judge Messitte stated that the executive order is likely unlawful as it indeed “grants [states and localities] veto power” and that this “flies in the face of clear Congressional intent, as expressed in the legislative history of the statute.” In enjoining the order, he called for refugee resettlement to “go forward as it developed for the almost 40 years before Executive Order 13888 was announced.”

His ruling followed a hearing on January 8, during which plaintiffs’ attorneys, lawyers at the International Refugee Assistance Project (IRAP), argued that the order violated federal law and is causing irreparable harm to the resettlement agencies and the refugees they have been tasked with assisting in rebuilding their lives here in the United States.

Even prior to the injunction, the premise of the Administration’s order – to allow states and localities to stop refugees from resettling in their areas – had proven unsuccessful, with the overwhelming majority of both Republican and Democrat governors and county officials across the country voicing their continuing commitment to welcoming refugees. However, today’s court order ensures that the Administration cannot continue to burden the resettlement agencies with the work of implementing its illegal mandate.

Melissa Keaney, Senior Litigation Staff Attorney, IRAP: “We are thrilled that today’s ruling not only protects the important work the resettlement agencies have been doing with communities for decades, but also reflects our values as a nation. Communities all across the country have been voicing their support for refugees, and today’s ruling ensures that they can continue to welcome those in need of a safe home.”

Rev. John L. McCullough, President and CEO, CWS: “Today the sun is shining on refugee families and the communities who for decades have devoted their time and resources to welcome them. This ruling means that newly arriving refugees won’t have to choose between being together and accessing critical services as they rebuild their lives. It means that people of faith can continue to live out their calling to welcome the stranger. It means that we can continue to ensure that all refugees get a bright start in the United States, regardless of who is in office in the states and cities where they live.”

Mark J. Hetfield, President and CEO, HIAS: “This ruling shows the country how this administration was wrong to attempt a state-by-state refugee ban. Judge Messitte found it likely that the executive order is unlawful, and we are grateful for the clarity of this injunction. An overwhelming majority of governors and municipalities have already expressed their desire to continue welcoming refugees. To those few who have not, we say not only is it unkind and un-American to ban refugees from your states and towns, but it is unlawful. HIAS will continue our work resettling refugees who have come to our shores looking to restart their lives in safety.”

Krish O’Mara Vignarajah, President and CEO, LIRS: “Judge Messitte’s ruling is a win for the rule of law and for all refugees and the communities that welcome them. We know the fight isn’t over, but we’re confident that the Constitution—and, as the last few months have proved, the country—are on our side. LIRS and our colleagues have been collaborating with local, state, and national government to successfully resettle refugees for decades, and we plan to continue doing just that.” 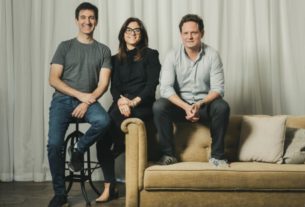 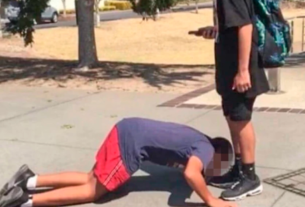 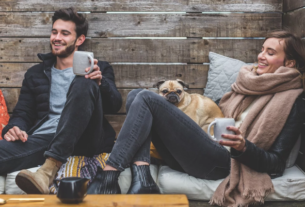