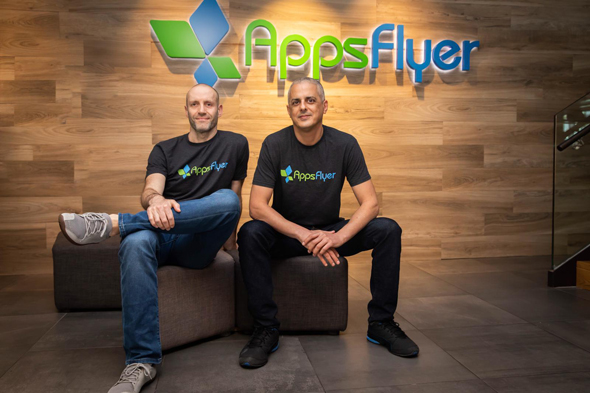 AppsFlyer’s software allows app operators to know where their most profitable users came. From Google search, Facebook, Twitter ad, direct mail, SMS or TV campaign. The company’s cloud-based software allows any marketing manager to get a complete snapshot of their advertising activity at any given moment.

Founded in 2011 by Oren Kaniel, CEO, and Reshef Mann CTO, AppsFlyer received its first funding from the Microsoft Ventures Accelerator program. The company has raised to date $294 million. In its latest round, in 2017, AppsFlyer raised $56 million. Since then, it has upped its annual revenues by more than five times.

AppsFlyer employs 850 people in 18 different offices around the world. Among its customers HBO, Nike, and eBay. 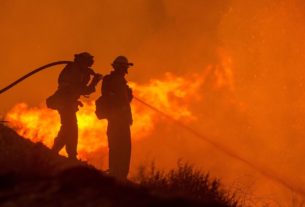 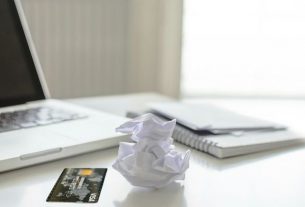 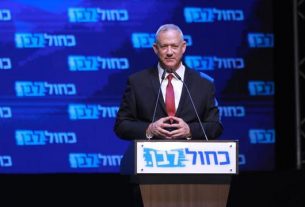