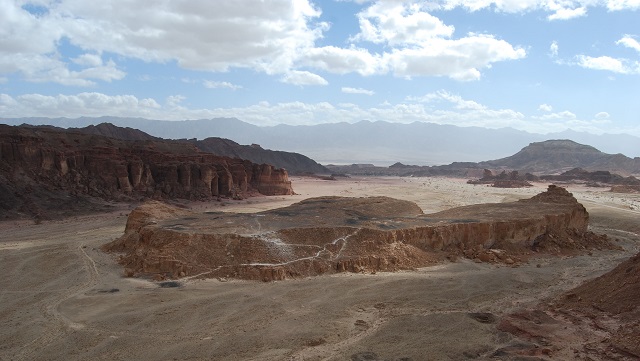 For the first time, rare evidence has been found of fabric dyed with royal purple dating from the time of King David and King Solomon.

A groundbreaking discovery was made in southern Israel’s Timna Valley by researchers from the Israel Antiquities Authority, Tel Aviv University and Bar Ilan University. They found remnants of woven fabric, a tassel and fibers of wool dyed with royal purple, dating back to the era of King David and King Solomon around the year 1,000 BCE.

The dye used in the fabrics was made from species of mollusk once found in the Mediterranean, over 200 miles from Timna. This dye is mentioned in both in the Bible and the Talmud and was once used in the garments worn by the priests at the ancient Temple of Solomon as well as the Kings of Israel. The color is called Argaman in Hebrew.

Timna Valley is located just north of Eilat and west of the Arava Valley across from Israel’s border with Jordan. It is the site of an ancient copper production district. The age of the find was determined by direct radiocarbon dating.

This is the first time that purple-dyed Iron Age textiles have been found in Israel, or indeed throughout the Southern Levant. The research was carried out by Dr. Naama Sukenik from the Israel Antiquities Authority and Professor Erez Ben-Yosef, from the Jacob M. Alkow Department of Archaeology and Ancient Near Eastern Cultures at Tel Aviv University, in collaboration with Professor Zohar Amar, Dr. David Iluz and Dr. Alexander Varvak from Bar-Ilan University and Dr. Orit Shamir from the Israel Antiquities Authority.

“King Solomon made for himself the carriage; he made it of wood from Lebanon. Its posts he made of silver, its base of gold. Its seat was upholstered with purple, its interior inlaid with love.” (Song of Songs 3:9–10)

The dye was identified with an advanced analytical instrument (HPLC) that indicated the presence of unique dye molecules, originating only in certain species of mollusk. According to Dr. Naama Sukenik, “Most of the colored textiles found at Timna, and in archaeological research in general, were dyed using various plant-based dyes that were readily available and easier to dye with. The use of animal-based dyes is regarded as much more prestigious, and served as an important indicator for the wearer’s high economic and social status.”

So the question is what would these garments have been doing all the way down there, so far away from Jerusalem? Could they have been used by another group of people, other than the Israelites, who also lived in the region back then? Some scholars say that there were multiple alters used in different parts of ancient Israel for making sacrifices as directed in the Bible. Could there have been just such an alter in this region at one time? Or maybe all wealthy people and aristocrats in the era wore garments with such colors. The possibilities abound.

Indeed, it is theorized that they garments may have belonged to ancient Edomites who lived in the region at the time. The Bible refers to them as the descendants of Abraham who ancestor was Esau, Jacob’s brother. They would not let the Israelites cross through their territory as they came up from the Sinai desert.

Professor Ben-Yosef identifies the copper-production center at Timna as part of the biblical Kingdom of Edom. “The new finds reinforce our assumption that there was an elite at Timna, attesting to a stratified society. In addition, since the mollusks are indigenous to the Mediterranean, this society obviously maintained trade relations with other peoples who lived on the coastal plain,” he said.

According to the researchers, “The color immediately attracted our attention, but we found it hard to believe we had found true purple from such an ancient era”

And that is not all. If there was indeed some kind of royal seat of power in Timna than whoever lived there so no need to build monuments or fortresses to their own glory. This would fit with the theory that the reason no grand palaces or monuments from the era of King David have never been found in Jerusalem is because he and the Israelites simply did not believe in building such things. 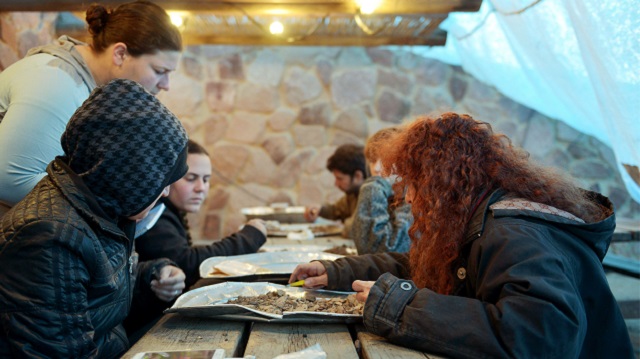 “David may not have expressed his wealth in splendid buildings, but with objects more suited to a nomadic heritage such as textiles and artifacts.” According to Ben-Yosef, “It is wrong to assume that if no grand buildings and fortresses have been found, then biblical descriptions of the United Monarchy in Jerusalem must be literary fiction. Our new research at Timna has showed us that even without such buildings, there were kings in our region who ruled over complex societies, formed alliances and trade relations, and waged war on each other.”

This find also provides archeologists and historians with the recipe needed to recreate the dye.

The reason for the find has to do with the extremely dry climate in the region of Timna. The researchers explained that such garments or any organic materials would never have been preserved for so long in areas like Jerusalem. 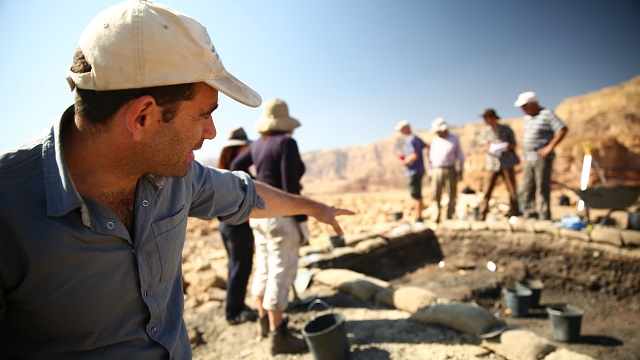 According to the researchers, true purple [argaman] was produced from three species of mollusk indigenous to the Mediterranean Sea: The Banded Dye-Murex (Hexaplex trunculus), the Spiny Dye-Murex (Bolinus brandaris) and the Red-Mouthed Rock-Shell (Stramonita haemastoma). The dye was produced from a gland located within the body of the mollusk by means of a complex chemical process that lasted several days.

Today, most scholars agree that the two precious dyes, purple [argaman] and light blue, or azure [tekhelet] were produced from the purple dye mollusk under different conditions of exposure to light. When exposed to light, azure is obtained whereas without light exposure, a purple hue is obtained.

These colors are often mentioned together in the ancient sources, and both have symbolic and religious significance to this day. The Temple priests, David and Solomon, are all described as having worn clothing colored with purple. 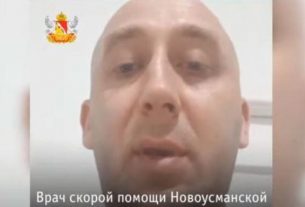 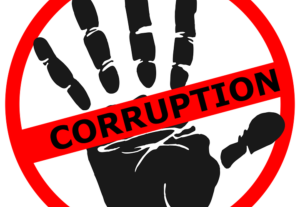 The Worst U.S. States For Corruption