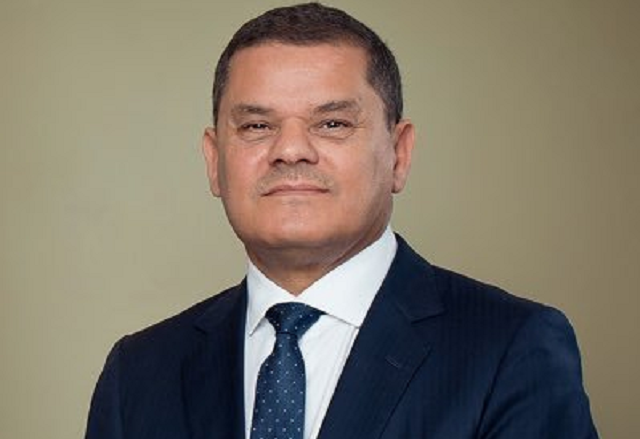 Here’s a name that has not yet hit the world’s headlines – Abdul Hamid Dbeibah.  He is Libya’s interim prime minister-designate, selected on February 5 in a United Nations-sponsored inter-Libyan dialogue, the latest internationally backed bid to salvage the country from a decade of conflict and economic chaos.

The media’s apparent lack of interest in Dbeibah is about to be remedied.  On March 15 a UN report is due to be published, the outcome of an investigation into whether Dbeibah gained power as a result of his supporters offering bribes as high as $200,000 to attract votes.  Following Dbeibah’s selection, the acting UN envoy for Libya, Stephanie Williams, demanded  the investigation.

The UN-appointed 75-strong political dialogue forum met in a Tunis hotel to elect an interim prime minister capable of reforming Libya’s chaotic economic and political situation, and preparing the nation for parliamentary elections in December. The yet-to-be-published inquiry report, the media has discovered, describes how a row broke out in the hotel lobby when some delegates were outraged to discover that the bribe for their vote was lower than that being offered in secret to others. One delegate heard that as much as $500,000 was on offer.

Dbeibah’s office has described the story as fake news designed to disrupt the political process.  If so, it has succeeded in throwing the legitimacy of his appointment into doubt. What will follow the publication of the UN report is a matter for speculation, but under the original plan the interim prime minister had until March 19 to win approval for a cabinet.  If approved, the cabinet would replace both Libya’s legitimate Government of National Accord (GNA), and the illegitimate parallel administration run by strong man Khalifa Haftar, who has been leading his Libyan National Army (LNA) in an attempt to overthrow the GNA and assume the leadership of the country.  An interim three-member presidency council – selected alongside Dbeibah – is intended to head the unity administration.

Dbeibah would then be charged with bringing order into the chaos that currently afflicts Libya – the dire economic crisis, soaring unemployment, dysfunctional public services and crippling inflation – in time for the elections scheduled for December 24.

Following the overthrow of former leader Muammar Gaddafi in 2011, Libya became a hotbed of Islamist groups battling each other.  It was in 2015, under a UN-led initiative, that the Government of National Accord was established, endorsed unanimously by the UN Security Council as the sole legitimate executive authority in Libya.  In the event it proved totally ineffective in getting a grip on the situation.  On the contrary, it allowed the mayhem to spiral out of control.

In the fall of 2019 Khalifa Haftar, once Gaddafi’s friend, began trying to overthrow the GNA and set himself up as Libya’s leader.  By the spring of 2020 he seemed on the brink of succeeding.  He was apparently within days of capturing the capital, Tripoli.  That never happened – and now it seems an unlikely possibility.

One reason – not the only one – is that in the fall of 2020 Turkey offered to assist the GNA.  Under the terms of an agreement signed on 27 November 2019, Turkey undertook to provide the GNA with security and state-of-the-art military technology.  Ever since, the GNA has chalked up a series of successes against Khalifa Hafter’s LNA.

For a long time an impressive list of national governments believed that Haftar was the one politico-military figure in today’s Libya able to regain mastery of the situation and bring an end to the state of anarchy.  Opinion shifted with the setting up of the UN-sponsored peace forum, which seemed to offer a better way forward for Libya – until the rumors of bribery and corruption surfaced.  Now, the future is uncertain indeed.

In the first week of March 2021 a UN observer mission flew an advance team into the Libyan capital, Tripoli, tasked with monitoring a ceasefire between the country’s rival armed factions. According to the UN, Libya is currently host to some 20,000 mercenaries and foreign fighters.  Some of them are highly trained Russian fighters embedded in Haftar’s LNA; others are forces under Turkey’s command.  Media rumors have claimed that when an armed clash between the two sets of Russian mercenaries seemed likely, Ankara and Moscow came to a deal and Haftar’s Russian force simply melted away. This, it is alleged, is another reason for the series of defeats suffered by Haftar at the hands of the GNA.

What is known of Abdul Hamid Dbeibah, at present Libya’s new interim prime minister?  Born in 1959 in the north-western Libyan city of Misrata, Dbeibah moved to Canada early in his career to take a graduate degree in engineering at the University of Toronto.  He moved back to his native city in the midst of a construction boom and involved himself in the construction industry.  His business success and engineering expertise were noted by Gaddafi’s close associates.  In 2007 Gaddafi appointed him to run the state-owned Libyan Investment and Development Company (LIDCO), responsible for some of the country’s biggest public works projects, including the construction of 1,000 housing units in the leader’s hometown of Sirte.

Wolfgang Pusztai, Austria’s former defense attaché to Libya, has said that Dbeibah’s past may undermine his credibility.

“The Dbeibah candidacy is still under debate,” said Pusztai in a press interview. “He was the head of the Libyan investment and development holding company under Gaddafi, and he was allegedly involved in corruption, money laundering, financing of the Muslim Brotherhood, vote buying and so on.”

Vote buying is the charge currently hanging over his head.  His political future is in the balance. 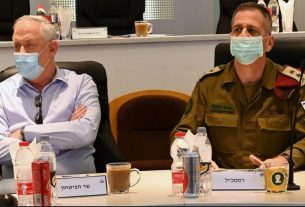 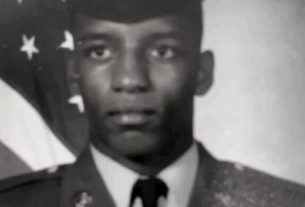 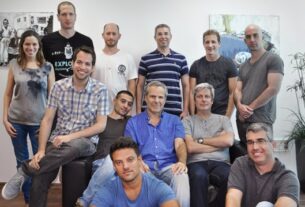