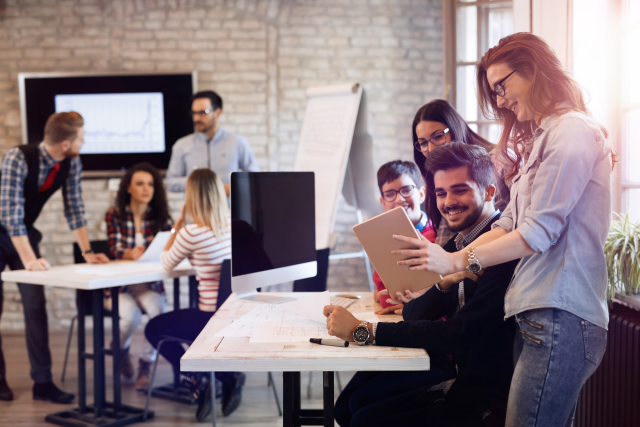 According to a first-of-its-kind map of Israeli high-tech companies operating in Europe, 912 startups are active in 28 EU countries, employing 24,223 Europeans.

More than third companies are in the information and software technology market, with the rest in the internet, telecommunications, biomedical, and cleantech industries.

The study produced by the EIT Hub, Israel, ISERD, and CQ Global, an international recruitment firm based in Israel, looked at the Israeli contribution to jobs and the aspirations of their executives.

These countries (including the UK) employ 55% of all Israeli startup workers in Europe. 49% of all companies conduct sales and marketing activities in Europe and 15% have research and development operations.

The study’s authors conducted in-depth interviews with European startups, finding that 37% of them expect to expand in the coming year.

During the establishment and expansion phases, the EU helped 16% of businesses. The lucrative demand for their goods, proximity to consumers, regulations, support services, and EU partners were all major factors in their decision to work in Europe.

According to Yotam Tzuker, Head of Business Development at CQ Global, the geographical proximity of Europe and Israel, as well as the long and comprehensive history of political, social, and economic links, creates tremendous opportunity for entrepreneurship and technology.

“The success of Israeli startups is especially noticeable in the United States, but other European countries have seen substantial growth as well. The report is the result of a lack of a detailed image of Israeli companies in Europe and their mutual contribution to economic growth, especially in the area of jobs. We hope that this information will be useful to both startups and investors looking to operate in Europe.”

The study, according to Adi Barel, Managing Director of EIT Hub Israel, is a strategic step in mapping the potential of Israel-Europe relations in economics and innovation, and it sets the stage for future innovations and collaborations. The business partnership between Israeli technology companies and the European market has enormous economic potential. This study is part of a plan to strengthen Israel-European ties and expand the basket of market prospects in the innovation sector. 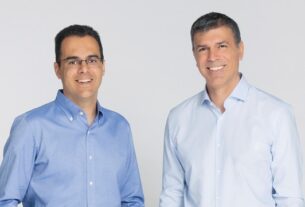 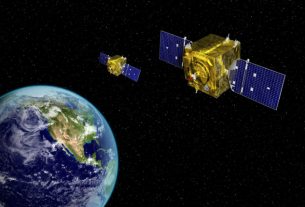 A Galactic Mistake: Preparing for Space War in a Time of Plague