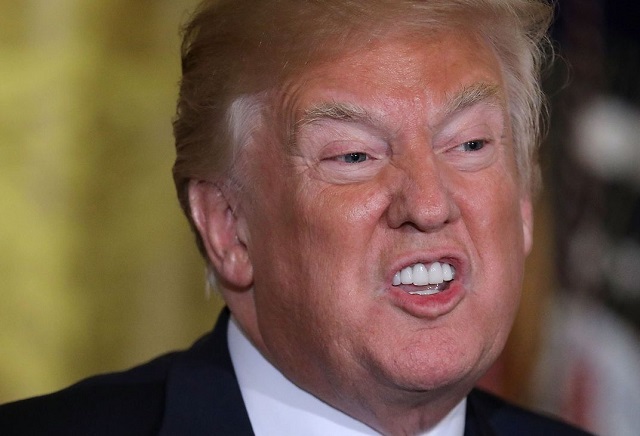 Donald Trump has departed the White House and Washington D.C. for the last time as President of the United States. He did so showing no more humility than he offered at his inauguration four years ago.

The President today continued to snub his successor by not even attending his inauguration. Instead he skipped town early. This marks the first time in 150 years that an outgoing President has done such a thing, only the third time in history. Donald Trump reportedly spent his last days in office sulking in the White House still claiming that the election was somehow stolen from him in spite of all evidence to the contrary. He also took the opportunity today to make a political speech at the airport, something which is just not done by the outgoing American President on the day of his successor’s inauguration..

Only a small crowd actually showed up to see President Trump off as he left Andrews Air Force base for his last ride on Air Force One. If he had waited until after 12 noon to depart then officially the plane on which he traveled would not have that designation and it was important to Donald Trump’s ego that this not be the case when he lands. Before leaving for Florida he told his supporters, “We will be back in some form. So have a good life. We will see you soon.” This was clearly a reference to the President’s promise to continue what he sees as a new political movement centered on himself after he leaves office. And Donald Trump is also planning to run again in 2024.

“We accomplished a lot,” declared Donald Trump. He may have been talking about what he did in just the last few days. Today, for example, he revoked his own executive order which required that all of his White House staffers wait at least five years before taking jobs as lobbyists. This was implemented by Mr. Trump as a sign that he truly intended to “drain the swamp” as he called it.

Apparently the swamp is OK when a democrat is in office. Or perhaps he needs his people to be free to work as lobbyists for the new party which President Trump is reportedly planning on forming.

President Trump’s 2020 campaign manager Bill Stepien established a firm called National Public Affairs which is expected to support Trump’s political activities after he leaves office. In a farewell message released on Tuesday the President referenced his future plans saying, “Now, as I prepare to hand power over to a new administration at noon on Wednesday, I want you to know that the movement we started is only just beginning. There’s never been anything like it.”

The President also issued more than 140 pardons in his last 24 hours in office. These included ones given to people who have been charged with serious acts of fraud like Steve Bannon and those who admitted to lobbying illegally on behalf of foreign governments like China.

Making a football reference President Trump said, “We left it all on the field,” and “What we’ve done has been amazing by any standard.” Looking at the current polls most Americans would agree, only they would use the word amazing with a negative connotation. And it is not clear what exactly he left on the field. America did not renew any industrial jobs as he promised would happen, nor did he reduce the national debt or even its annual budget deficit. They both went up.

New tariffs imposed on Chinese goods were abandoned when China retaliated on American farmed goods like soy and corn. And the wall along the Mexican border which was central to his 2016 campaign was never completed and, no, the Mexican government did not pay for any of it as was promised.

Donald Trump did, however, finally show some compassion for the countless Americans who have suffered from the coronavirus. “The first thing we have to do is pay our respects and our love to the incredible people and families who suffered so gravely from the China virus. It was a horrible thing that was put into the world.” Even while trying to offer his sympathy Donald Trump could not help himself and made one last dig at China.

Trump also whined about how unfair everything had been to him. “We put it in a position like it’s never been before despite the worst plague to hit since, I guess you’d say 1917, over a hundred years ago.” There have now been more than 400,000 Covid-19 deaths in America. The U.S. has the highest Coronavirus fatality rate in the world. Donald trump could have done a great deal more to prevent this at any time in the past year. Instead he leaves office the same way as he spent that time, moaning about how unfair the world has been to him. 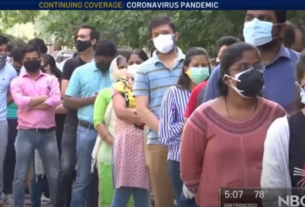 UJA-Federation of NY Grants $200,000 In Emergency Help For COVID-19 Relief In India 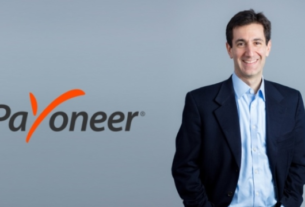 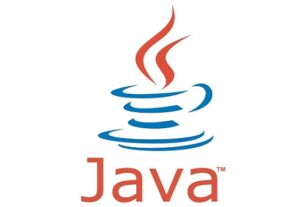