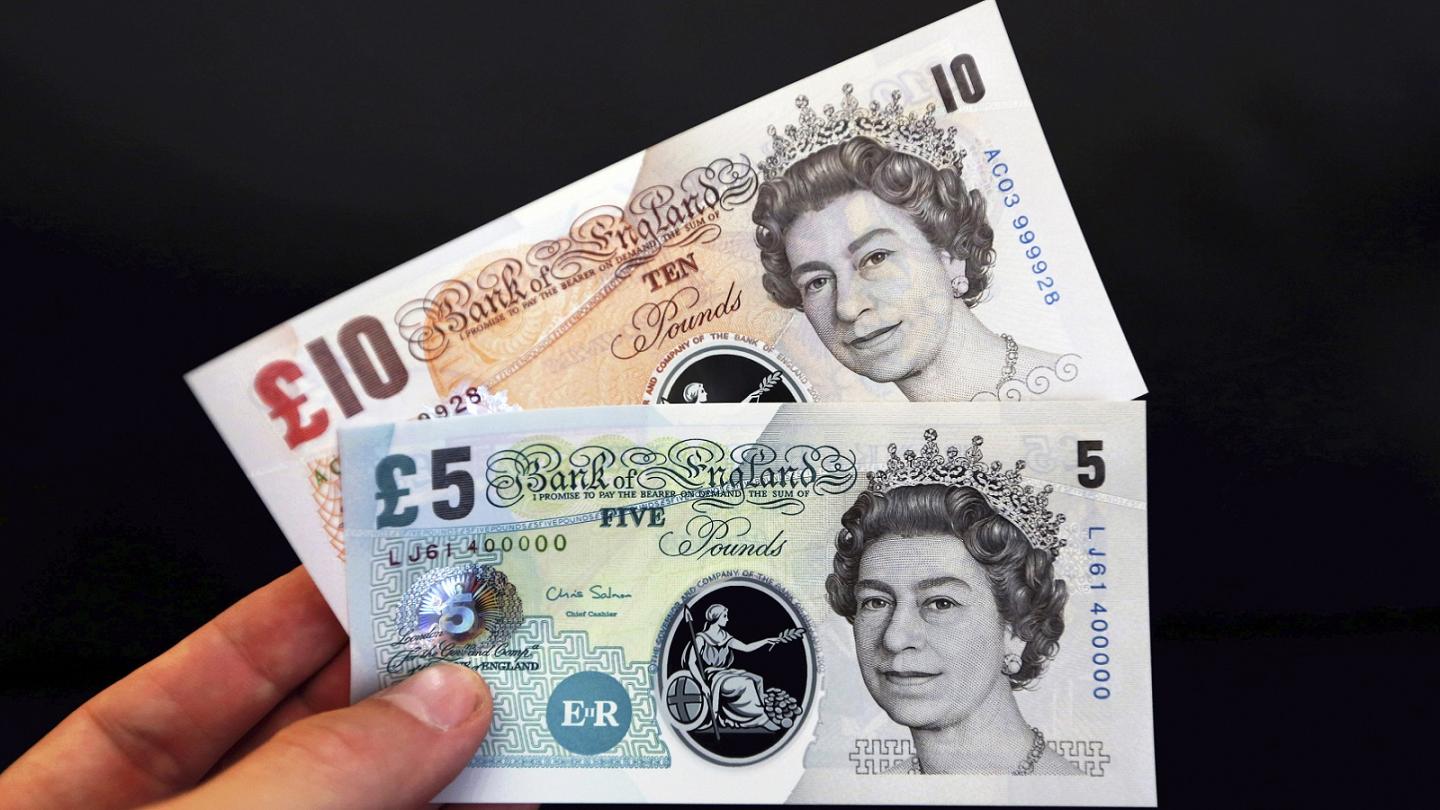 Last month we introduced our readers to the article “Money laundering. New Russian Mafia case». As far as this publication is concerned, we believe it is relevant to recall the content of that article in short. To start with, several agents of associated organizations engaged in monitoring and countering money laundering, i.e., an example of such is The Financial Transactions and Reports Analysis Centre of Canada (FINTRAC), represented certain disturbing information. Entirety distinct industries  FINTRAC started to track the flow of money of unknown origin were the logistics industry and postal services. In particular, we’ve been recently informed, a Canadian citizen of Ukrainian origin, Rostislav Kisil, is related to the Russian Mafia, one of the groups engaged in the post-Soviet space. According to official data, Rostislav Kisil is the owner of the Canadian business Meest Corporation Inc, one of the North America leading companies for the cargo delivery to the CIS countries.

Following Jewish Review’s inner policy, we have started to conduct an independent journalistic investigation including the support of FINTRAC representatives. For about a month, two of our correspondents Worked with former staff members of Meest Corporation Inc. For a long time, our colleagues did not manage to acquire any information. For the most part,  staff members claimed different reasons to avoid public interviews. Some of them were scared, the other believed any data sharing would result in making enemies, and that is understandable. Nevertheless, last week one of the insiders (Julia M.) agreed to give a public interview. Thus we publish a fragment of this interview with the insider in the Jewish Review.

It is up to you, dear readers, to make the conclusions. Moreover, we sent certain materials to the Financial Transactions and Reports Analysis Centre of Canada colleagues. Besides, thanks to Julia M. we are waiting to interview some more former staff members of Meest Corporation Inc. It appears the data is verified; therefore a new scandal reaches Canada soon, and Rostislav Kisil and his partners are going to be in the center of that scandal. Their connection with Russian Mafia becomes evident.

Safety Without Silos: Why Businesses Will Learn to Love Public Ethereum