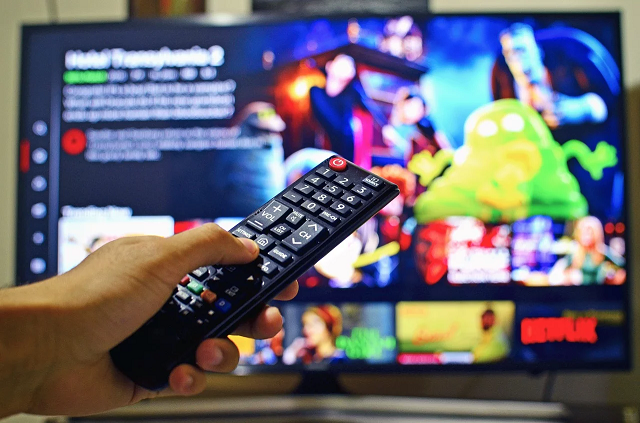 In the decade or so since the inception of Netflix and other such streaming services, the floodgates have been flung wide open to the phenomenon of cord cutting. Cord cutting is the symbolic term used to represent households deleting their cable subscriptions and transition fully to online streaming services that are far more affordable.

This is yet another example of technology disrupting an entire industry. Indeed, long-standing players in the television industry have been scrambling to remain relevant in the marketplace by developing their own online presence or risk going out of business. All of this will undoubtedly translate into better quality services for the consumer.

Unfortunately, the dream of American Netflix has proven to be an elusive one for Israelis and other international audiences. Too often international netizens find themselves restricted by the geo-blocking efforts of not just Netflix and just about every streaming service. Many tourists to Israel find themselves not being able to wind down and continue their current series.

In fact, netizens in Israel can get as little as ten percent of the content that the American market has. Such disparities are sadly common in smaller markets or markets which do not use the Latin alphabet. Regardless of how economically justified Netflix is in engaging in such activities, what the average viewer sees is that their favorite is not available in their country but is available somewhere else.

How VPNs Give Israelis Complete Access In a Secure Manner

Such situations are exactly what VPNs were designed for. VPN services provide multiple features for their customers that assist them in different endeavors. The two main features a good VPN service would afford their users would be encryption protection and alternate IP address selection.

Encryption protection was the initial feature that made VPNs so popular amongst netizens in the first place. What it basically does is it covers your exchanges with a layer of encryption. This means that the exchanges will remain indecipherable as long as it is in transit between source and destination.

This means that unscrupulous third parties will not be able to intercept anything that is useful to them and harmful to you. Even if they intercept something going to and from your device, all they will be able to see is the scrambled data from the encryption process. So basically, all their efforts of trying to get more information from you at your expense will be for absolutely nothing.

This feature is important, especially in an age where hackers and terrorists are trying to use technology to steal important personal information from citizens of countries they consider to be enemy countries. With the services of a good VPN, Israeli netizens can rest easy knowing that enemy efforts to subvert their online safety will be kept at bay.

Many people who cut the cord face the problem of being throttled by their ISP. This is usually because their ISP also provides cable service and does not like competition. With encryption protection from a good VPN, netizens are able to keep their activities hidden from their ISP and spare themselves the headache of lagging videos.

It is simply a matter of choosing an IP address that is in the market that will allow you access to the content you want, usually the American market, and locking in that choice on the VPN.

This will make everyone think that your real address is where you chose your IP address to be. Because all your exchanges go through that area, no one will suspect that you are actually somewhere else. In fact, many regional advertisers will also be tricked and will send ads to you even though what they are marketing cannot be purchased at your real location.

This is very useful for those who are looking to bypass the infamous Netflix firewall to access geo-blocked content. This is extremely important for international netizens and Israeli netizens in particular. With so much content being held back from Israel, having a VPN service that can consistently bypass this firewall is what really matters.  Additionally, it can help bypass throttling restrictions of internet speeds.

How Everything Comes Together

These two main features, when combined, will make for an unbreakable system that will not only allow Israeli netizens bypass the Netflix firewall, but do so consistently without being caught. One other issue facing Israeli netizens and international netizens in general when they wish to access American Netflix is that they can face severe penalties from Netflix if they are caught in the act.

The encryption protection is also needed in order to make sure that Israeli netizens have their activities hidden from Netflix. The encryption process scrambles the data coming in and out of your device. So, when you are watching American Netflix, Netflix is not able to accuse you of doing so illegitimately simply because it has no idea what you are doing. That is how you can surf and browse the bounty of content that is American Netflix and do so consistently and safely. 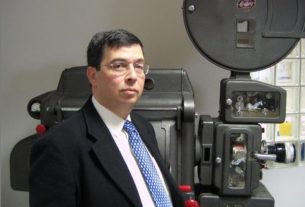 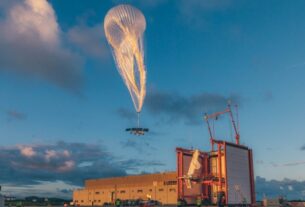