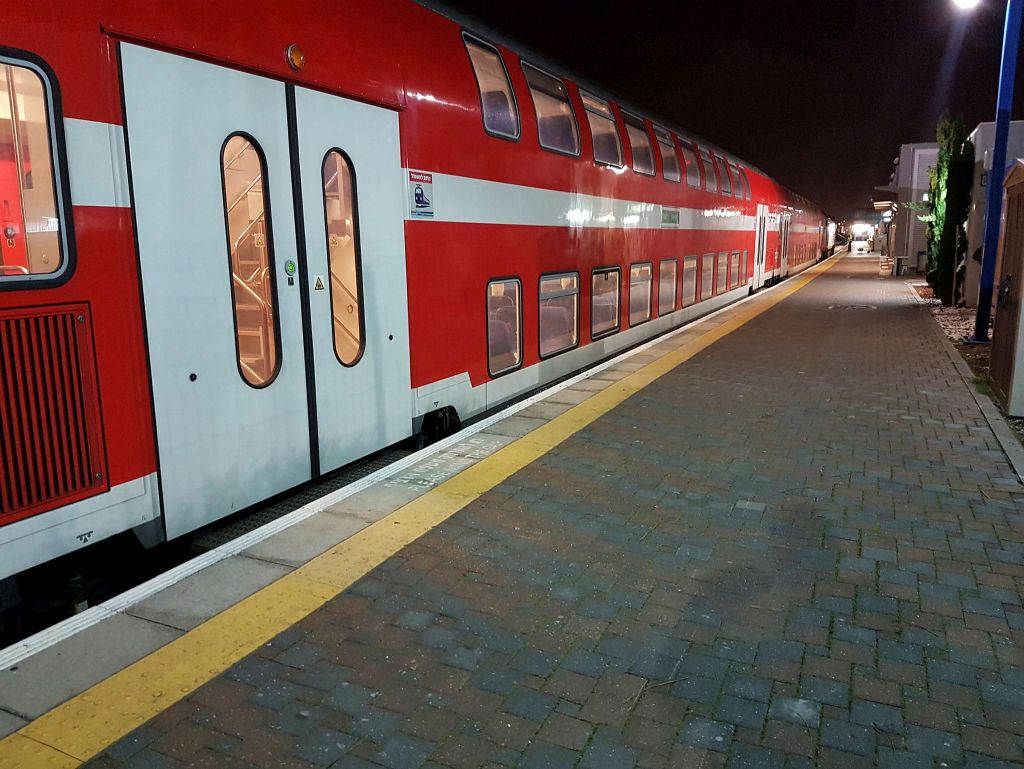 More than a decade after its original deadline, the direct train between Jerusalem and Tel Aviv is ready and tickets for the train ride for next Saturday night are on sale.

Israel Railways has not yet officially announced it, but according to their website, the fully electric train will make the first direct trip between Jerusalem’s Yitzhak Navon station and Tel Aviv’s HaHagana station on December 21.

The direct train ride will cost NIS 22 and will take place twice an hour. The line will run from 6:52 until 21:30 on weekdays.

The Jerusalem-Tel Aviv train line has been operational since September 2018, but the train only goes as far as the Ben Gurion Airport station, where passengers switched to another train, making the trip’s duration 44 minutes, instead of the direct 32-minute trip.

The line is the first heavy rail line in Israel to be electrified and was originally planned to open in 2008, but due to various objections, bureaucratic delays and engineering difficulties, it opened only partially a decade later.

After the line’s initial launch, a series of glitches rendered the line highly unreliable, with trains often getting stuck on the tracks, causing substantial delays.

Seeking to prevent further breakdowns, Israel Railways decided to conduct test runs for the direct train. The train has been making the trip twice a day since November 16, and so far has not encountered major problems. 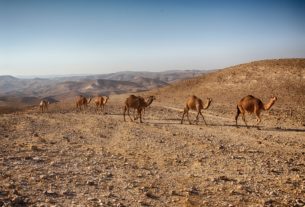 “From the River to the Sea” – Phantom Nation [audio] 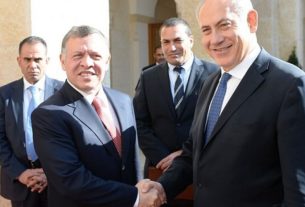 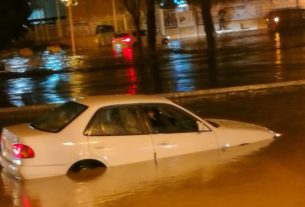 IDF Called In to Help with Deadly Storm Rescue Efforts