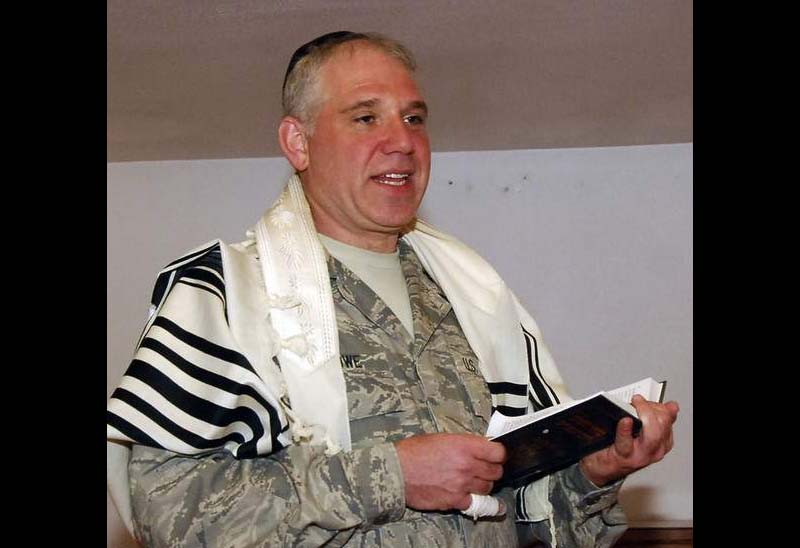 The German military is planning to employ rabbis as chaplains after the federal government on Wednesday agreed to a proposal the Central Council of Jews in Germany made last February to introduce military rabbis who would cater to the spiritual needs of Jewish soldiers serving in the armed forces, Deutsche Welle reported.

The Cabinet decision must first be passed by parliament, and then the CCJG will recommend candidates for Jewish pastoral care in the Bundeswehr, which will select those who qualify.

Defense Minister Annegret Kramp-Karrenbauer tweeted: “Today at the Cabinet meeting, we sent an important signal to our Jewish soldiers.”

She added: “After about 100 years, we will install a Jewish military rabbi in the Bundeswehr again. A clear commitment: Jewish life is self-evident in our country.”

About 300 Jewish soldiers and 3,000 Muslim soldiers serve in the Bundeswehr.

According to Deutsche Welle, the German defense ministry wants to hire Muslim chaplains as well, but finding reliable ones is difficult, since there is no central Islamic body to recommend them. 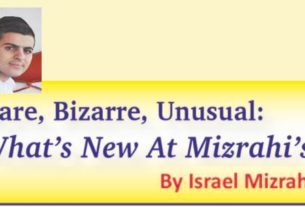 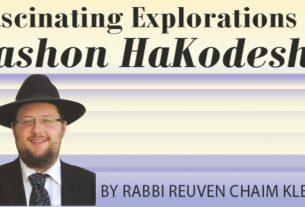 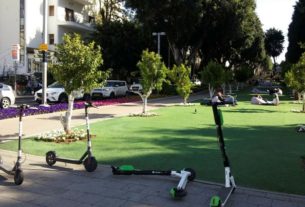