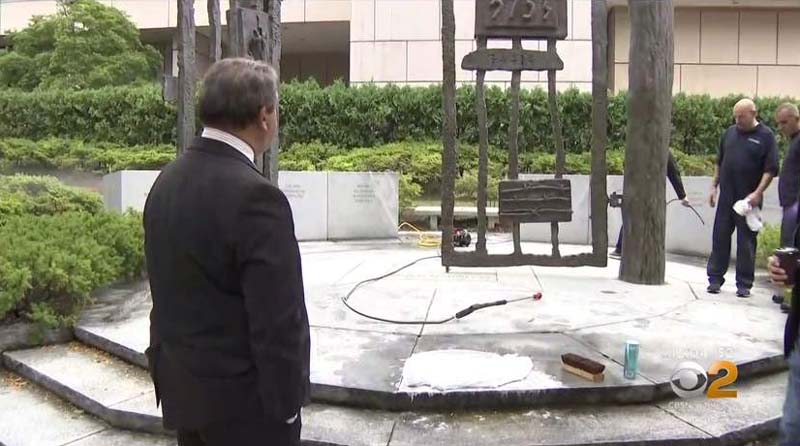 Westchester County police on Tuesday, the eve of Yom Kippur, discovered two flyers containing anti-Semitic messages and images glued outside the Holocaust Garden of Remembrance on Martine Avenue, the NY Post reported. The flyers were difficult to remove due to the adhesive substance.

George Latimer, Westchester County executive, said on Wednesday: “The location of this incident is egregious. This is at an area specifically designated to commemorate those who died due to anti-Semitism.”

Westchester County Police would not release the images on the flyers, calling the graphics “offensive” and the wording “obscene.”

And one individual set fire to a backpack on the steps of the Park Slope Jewish Center around 1 AM Wednesday, Yom Kippur, police said.

The NY Post reported that officers from the 78th Precinct saw the burning backpack and called FDNY, which extinguished the fire. The police Arson and Explosion Squad is investigating. 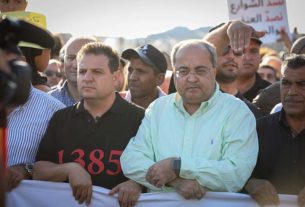 Arab MKs Irate as Netanyahu Condemns Violence in their Communities 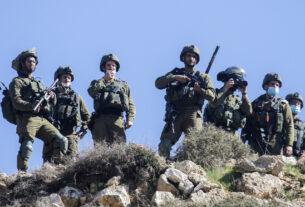 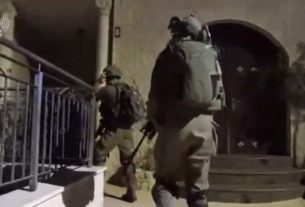