The crater is filled with ice water year-round. This is not snow, which we know from Earth, but water ice. It is the largest water reservoir on Mars, except for Arctic reservoirs on the neighboring planet.

Its floor lies two kilometers below its rim, enclosing a 1.8 km thick domed deposit representing a large reservoir of non-polar ice on Mars.

Water ice is permanently stable because the deepest part of this depression acts as a natural cold trap. The air above the ice cools and is thus heavier compared to the surrounding air: since air is a poor conductor of heat, the water ice mound is effectively shielded and defense mechanism from heating.

The crater is named after chief rocket engineer and spacecraft designer Sergei Pavlovich Korolev (1907-1966), dubbed the father of Russian space technology. Korolev developed the first Russian intercontinental rocket R7, the precursor of the modern Soyuz rockets that are still operated today. With his rocket and spacecraft design, he was also responsible for the first human-made satellite (Sputnik in 1957) and for the first human spaceflight (Yuri Gagarin in 1961).

This movie was created using an image mosaic made from single orbit observations from the High Resolution Stereo Camera which was first published in December 2018.

The mosaic combines data combined with topography information from the stereo channels of HRSC to generate a three-dimensional landscape, which was then recorded from different perspectives, as with a movie camera, to render the flight shown in the video. 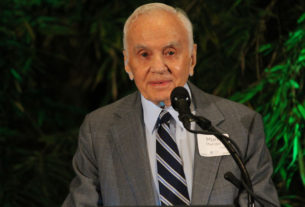 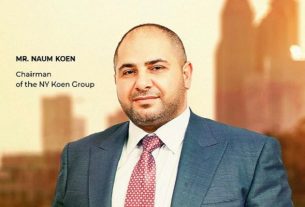 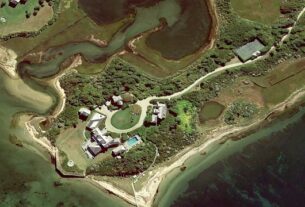