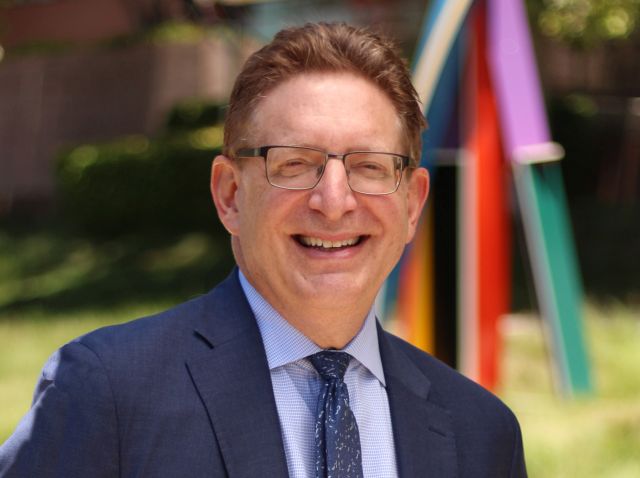 The coronavirus pandemic has been catastrophic for many Jewish organizations. Suddenly bereft of students, participants, donors, and congregants, many groups are struggling. Some are facing a possible demise.

And yet, through this crisis, some Jewish organizations are not just surviving, but thriving by finding a way to pivot, and to provide meaningful content and opportunities for engagement for the COVID era.

American Jewish University (AJU)—based in Los Angeles—has dramatically shifted its approach since COVID struck. Dr. Jeffrey Herbst, who was hired as President of AJU in 2018 to modernize the University, says, “We were talking about digital programming and online education, it was kind of around the corner. And when the pandemic hit, after we were able to put our classes online and go to remote business operations, we decided as a university we should be doing more than that.”

Herbst says that the University determined to continue to serve as a “source of Jewish wisdom in this age,” though in a way that meets the needs of an evolving world.

The result is AJU’s B’Yachad Together program, immersive experiential digital learning that captures and delivers insights from guest speakers and AJU faculty and seeks to advance ideas, dialogue and debate.

Featuring prominent speakers from author Bari Weiss to Israeli actress Ayelet Zurer to NFL star Geoff Schwartz to experts on the Haredi community, B’Yachad addresses—in a substantive and comprehensive manner—both Jewish and universal issues in the 21st-century world. B’Yachad has featured webinars on the two-state solution, rising antisemitism, the production of Israeli television programs, and the psychological effects of the pandemic.

Broadcast via Zoom, the programs draw hundreds of participants from around the world. Only four months old, B’Yachad’s development was led by Rabbi Sherre Hirsch, AJU’s Chief Innovation Officer.

“Right at the core of AJU is learning from a rigorous point of view,” says Hirsch. “We designed our online offerings to showcase the wisdom of AJU by having a conversation with one of our esteemed faculty or administrators, and each one would be a curated conversation, so it was not like anything else that you could have gotten on the web.”

These webinars, Hirsch says, took off almost as soon as the pandemic hit, and have now gone well beyond the Los Angeles and American Jewish community, reaching dozens of communities around the world.

“We have huge communities that have now adopted us as their learning source,” she says, noting that Jewish communities in South Africa, Australia, Israel, and Argentina, among others.

When asked about his favorite webinars, Herbst joked, “it’s like asking which child you love most.”

But both Herbst and Hirsch highlighted some of the webinars that have stood out to them. Herbst was struck by B’Yachad’s first event, which featured Bari Weiss before her well-known resignation from the New York Times; an interview with Rabbi Menachem Posner, the staff editor at Chabad.org; and a conversation with Israeli-Palestinian writer and satirist Sayed Kashua.

Hirsch was particularly moved by a webinar with authors and professors Shaina Hammerman and Naomi Seidman, who addressed the secular community’s attitude toward the Haredi community, and by a program with Dr. Gail Saltz, author of The Power of Different: The Link Between Disorder and Genius.

According to Hirsch, in total, 45,000 people have engaged with B’Yachad, which is a major factor in attracting prominent speakers and personalities.

Herbst believes the success of these events is due to the nature of AJU’s mission. “We’re non-denominational, we’re not political, so we’re able to convene a large number of different people,” he says. “We’re not afraid not only to have controversial people, but we’re quite keen on having participants at different points of the political spectrum, of the ideological spectrum. We want Jews of every denomination and of no denomination to look to us for wisdom and instruction. We don’t have one institutional view, because it’s a university.”

Hirsch believes that the webinars do more than educate; they also help provide spiritual comfort during an incredibly difficult moment.

“When the pandemic started—and before—people were isolated and disconnected,” she says. “The pandemic exacerbated it. People feel disconnected and are hungry for Jewish wisdom — serious, real conversations. They don’t want to be preached at; they don’t want to be told what to do; they want to have a thoughtful conversation that allows them to be engaged intellectually, emotionally, and spiritually.”

For Herbst, the concept of Jewish wisdom is also essential to B’Yachad and AJU’s mission in general. “We want to take age-old wisdom, teaching, and learning, and make it accessible for people who are confronting 21st-century problems,” he says. 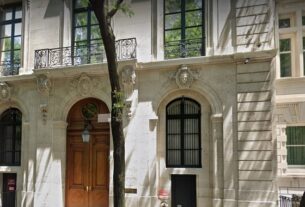 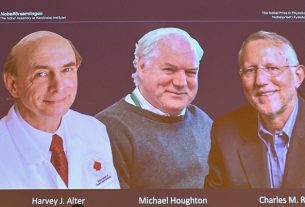 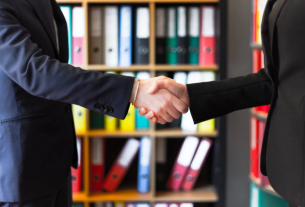 Edgars is Going up for Auction after 91 Years of Trading