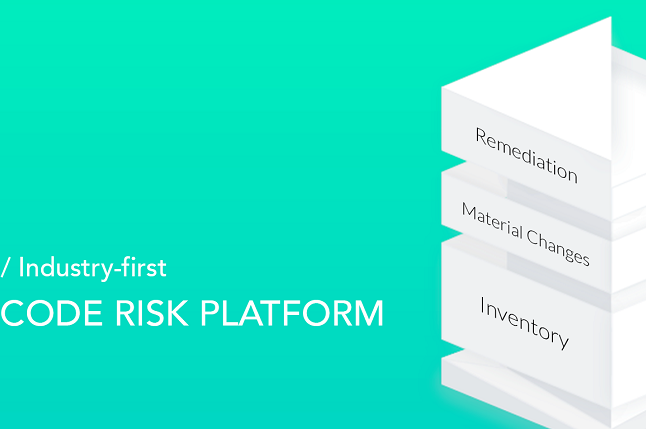 Also apiiro boasts that it “Disrupts” DevSecOps Market with the company’s launch.

apiiro, an Israeli startup which boasts that it is the industry’s first Code Risk Platform™ in the area of DevSecOps, raised $35 million funding from Ted Schlein, General Partner at Kleiner Parkins, and Saam Motamedi and Asheem Chandna, General Partners at Greylock.

The apiiro platform is deployed and used across industries – including two large banks in the U.S., and large enterprises in gaming, healthcare, and software development verticals.

Apiiro says that its new platform enables organizations to accelerate application and infrastructure delivery by automatically remediating risk with every change, announced today the company’s official

So what exactly is DevSecOps. Well according to IBM it is short for development, security, and operations. It automates the integration of security at every phase of the software development lifecycle, from initial design through integration, testing, deployment, and software delivery.

“Accelerate delivery by remediating product risk with every change,” apiiro declares.
The company was founded by multi-exit entrepreneur Idan Plotnik and Yonatan Eldar, alumni of elite Israeli Defense Force (IDF) cybersecurity unit ‘Matzov’. Prior to the launch of apiiro, Idan was the founder/CEO and Yonatan was engineering manager at Aorato, a pioneer in the User and Entity Behavior Analytics (UEBA) space, which was acquired by Microsoft for $200M. Plotnik and Eldar worked at Microsoft as engineering executives leading product strategy, engineering, data science and devops.

“apiiro was created to address enterprises board level discussions around the DevSecOps and risk management, and enable key application and infrastructure stakeholders to accelerate time-to-market by prioritizing and remediating only material risky changes — all in one platform,” said Idan Plotnik.

“Our developers take center stage. This means that each developer builds features end-to-end, an approach known as “End-to-End Development”. Think of it as a broader definition of “Full Stack”. 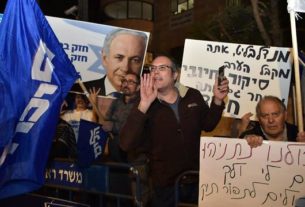 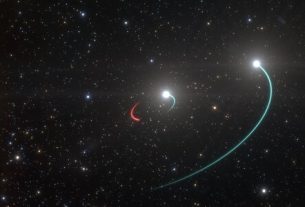 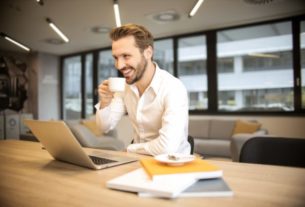