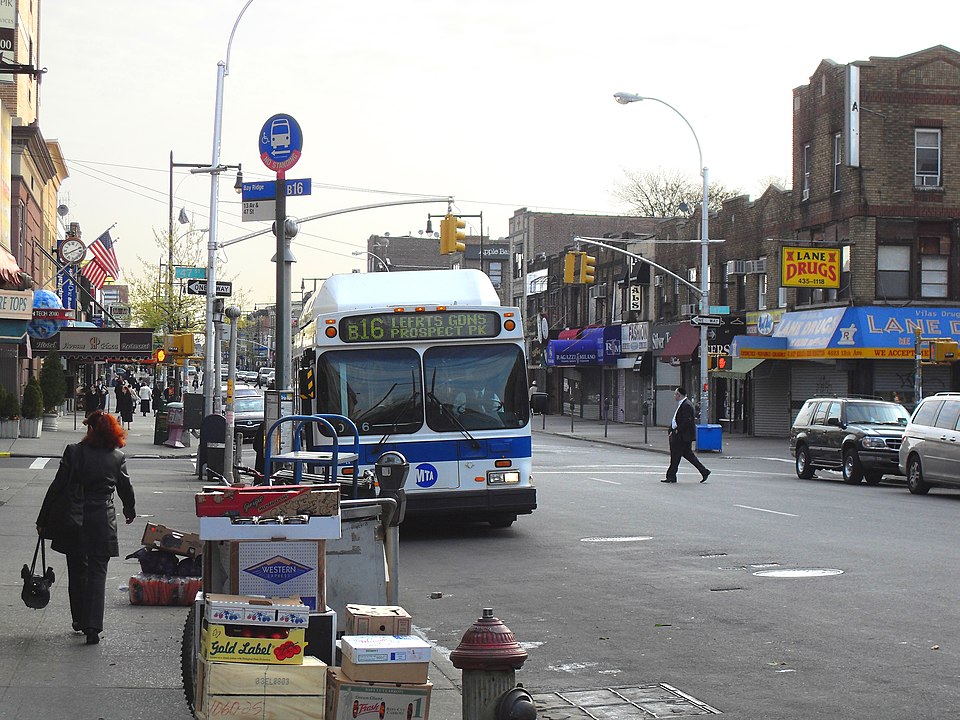 An arrest was made on Wednesday night in a case of egg-throwing attacks on Jews in Brooklyn, N.Y.

Mohib Hoque, 18, was apprehended and charged with three hate crimes for being part of a group of teens that threw eggs at a 50-year-old woman on Saturday, also the Jewish Sabbath, in the Borough Park neighborhood. She was hit in the back.

Later, the group hit a man with an egg.

He then threw eggs at Congregation Bnei Torah Sanz between the neighborhoods of Flatbush and Borough Park as worshippers were leaving.

There were no injuries in the incidents, according to police.

The incidents exemplify the spike in anti-Semitic hate crimes in Brooklyn in recent months.

“The AIDS Crisis is Still Beginning” – In Gregg Bordowitz’s decades of aesthetic experimentation, ritualized attention to the present is a route to the past and the future.