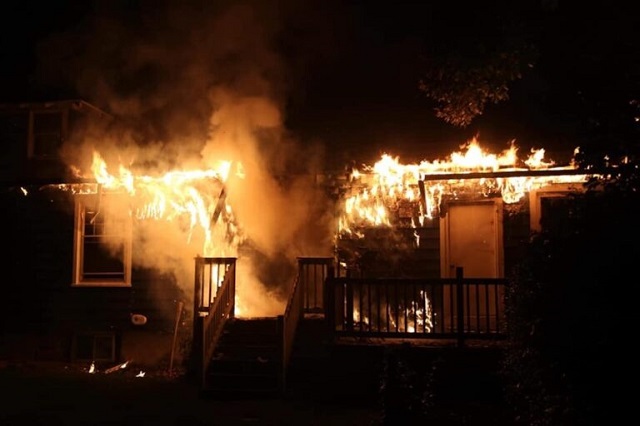 Unknown vandals set ablaze the Chabad Jewish Student Center at the University of Delaware, located in the city of Newark. The fire started at abought 11PM Tuesday Night, Delaware’s Newark Post reported. The center was empty at the time and no one was injured. Located at 262 S. College Avenue in Newark, the Chabad Center is not affiliated with the university. As much as $200,000 in damage was caused.

A GoFundMe campaign started by the center’s students has already raised more than $400,000 as of this posting. The Chabad movement offers student centers at universities all over the world.

While no motive is yet known, anti-Semitic incidents have been on the rise across America over that last few years.

Deputy Chief A.J. Schall, of Aetna Hose, Hook and Ladder Company explained that firefighters arrived to find heavy fire coming from the rear of the first floor. He said that it took 45 firefighters from Aetna and several neighboring fire companies about 40 minutes to bring the fire under control. 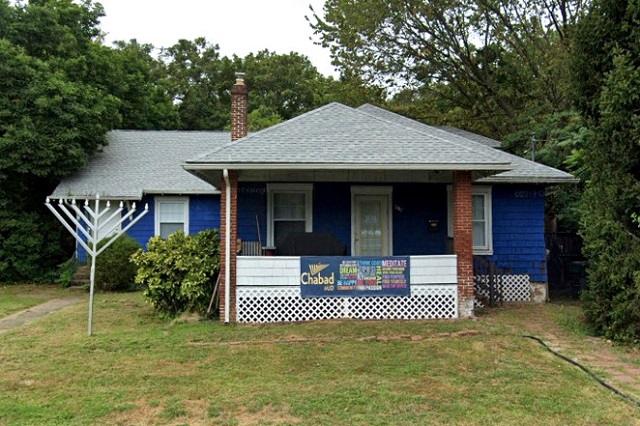 University of Delaware President Dennis Assanis and vice president for student life José-Luis Riera released a joint statement saying, “While not a University of Delaware-owned facility, the Chabad Center serves as a Jewish community center for our campus and sponsors a Registered Student Organization. It is an active part of UD’s religious, faith and spiritual diversity. We affirm our solidarity with the Jewish community at this difficult time.”

“The Office of the Dean of Students has connected with the University Religious Leaders Organization to offer support in the face of such a disturbing incident. Community at UD is first and foremost characterized by the people and values that define our culture, and also the spaces where we come together to share, learn and grow. Please always know that there are support services available to anyone in our community who needs them.”

A Chabad website currently states on it main page: “With heavy hearts, we share that on Tuesday (Aug 25), close to midnight, a fire was started at the University of Delaware Chabad. The fire was set at the back of the house, but the damages spread throughout the entire property.”

“The sadness is compounded with shock as we learned that this was not an accident. This was arson. We are devastated. The students are shocked and confused. We are working on a special web page to publish more information, updates, and reactions. This individual tried to RAZE us to the ground, together we’ll RAISE to even higher heights than ever before!” 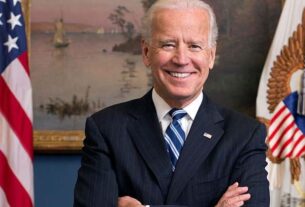 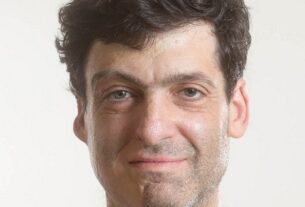 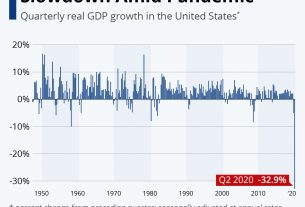