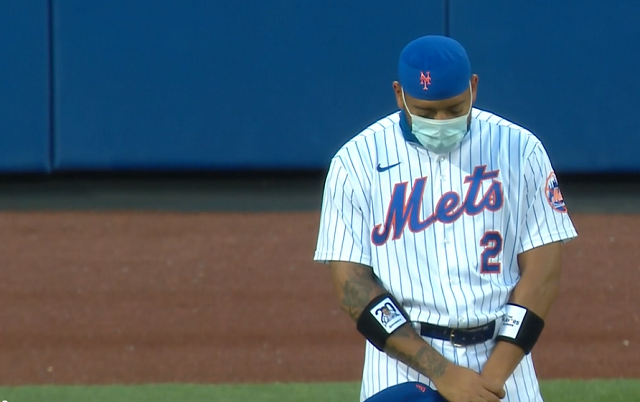 New York Mets owner Fred Wilpon and his son Jeff are furious with their team’s general manager Brodie Van Wagenen after he was caught on a “hot mic” criticizing Baseball’s commissioner rip Rob Manfred. This came after his team joined other professional sports franchises across America in taking the night off to respect the Black Lives Matter movement in response to the shooting of Jacob Blake.

Hot Mics. We hear about them all the time. It’s when a person is speaking, usually with the press, and he forgets that his comments are being recorded. Or he mistakenly believed that the recording part had ended. So what happened with Mr. Van Wagenen?

Professional sports teams took the night off Thursday to signal their participation in the national outrage over the shooting of an unarmed Black man Jacob Blake in Wisconsin. It started with the NBA suspending its playoff tournament. Then most of Major League Baseball followed suit after the Brewers game scheduled to be played in Milwaukee, Wisconsin was cancelled.

But last night’s New York Mets game was different. It was not canceled ahead of time, rather the Mets and Miami Marlins actually took the field. The Mets took their positions with the pitcher on the mound and stood for a moment of silence. Then the players from both teams tipped their caps at one another and left the field.

After a moment of silence, the Mets and the Marlins have left the field.

The only thing remaining on the field is a Black Lives Matter shirt. pic.twitter.com/t7QfWwofOS

Before the start the New York Mets’ announcers had no confirmation that the game was canceled. All they could do was point out that the starting pitchers had taken no warm up pitches which is kind of a giveaway.

It was how the game cancellations came about which bothered Mr. Van Wagenen. And he mistakenly put the blame on MLB commissioner Rob Manfred.

On the hot mic Van Wagenen was recorded saying, “Baseball’s trying to come up with a solution, saying, ‘Oh, you know what would be super powerful — the three of us here, [this information] can’t leave this room — you know it’d be really great if you just have them all take the field and then they leave the field and then they come back and play at 8:10. And I was like, ‘What?’”

Here’s video of Mets GM Brodie Van Wagenen discussing a plan in which he says MLB wanted the Mets to take the field, leave it and return an hour later. Van Wagenen is critical of the idea and commissioner Rob Manfred, saying: “He just doesn’t get it.” (Video via @NickCocco18) pic.twitter.com/46Z9neVkJt

So the New York Mets owner Fred Wilpon issued a statement saying, “I am very stressed and disappointed to learn tonight that our General Manager, Brodie Van Wagenen, made disrespectful and inaccurate comments about our Commissioner, a long-time close friend of mine.I hold Rob in the highest regard and in no way are Brodie’s remarks reflective of my views or the organization’s.”

“Jeff Wilpon called Commissioner Manfred this afternoon to notify him that our players voted not to play. They discussed the challenges of rescheduling the game. Jeff proposed an idea of playing the game an hour later. I misunderstood that this was the Commissioner’s idea. In actuality, this was Jeff’s suggestion. The players had already made their decision so I felt the suggestion was not helpful. My frustration with the Commissioner was wrong and unfounded. I apologize to the Commissioner for my disrespectful comments and poor judgement in inaccurately describing the contents of his private conversation with Jeff Wilpon.”

The Mets have been looking for a buyer for years as they are losing a lot of money as a franchise. Mets fans have been praying for the sale of the team as Mr. Wilpon is known to be in financial trouble since his involvement with Bernie Madoff’s Ponzi scheme. This will not help them with their PR problems. 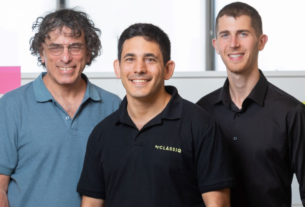 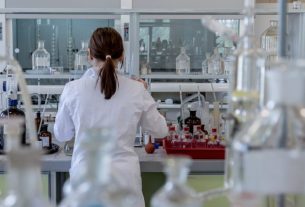 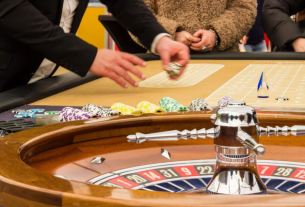