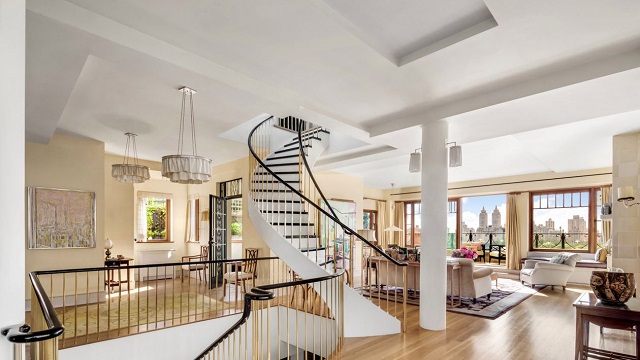 And she didn’t even have to cut the asking price.

Bette Midler, the 75 year old actress and singing legend, has finally found a buyer for her luxury Manhattan penthouse. The apartment sold for its $50 million asking price after spending two years on the market. Many celebs have recently taken loses on their homes, even in New York, due to the coronavirus recession. But Bette Midler, so it would seem, has a magic touch not only in her professional career but in her real estate choices as well as she did not drop the price on the apartment to dump it as others have done. 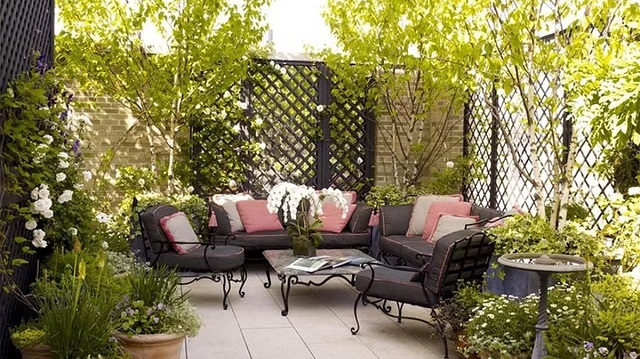 The singer and actress had owned the property with her husband Martin von Haselberg since 1996. , She got the Upper East Side apartment back then for just in 1996 for just $3.5 million. That comes out to more than a 10% annual return on investment compounded annually. 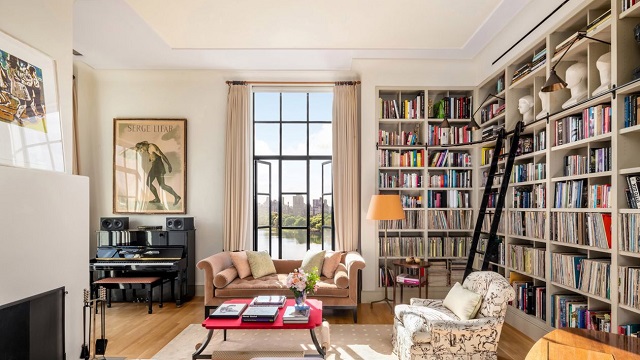 The 17th floor, the third level of the home, includes a large space used as a library and music room. EVAN JOSEPH IMAGES

The Fifth Avenue penthouse is located in a building designed by Emery Roth and boasts six bedrooms and seven bathrooms. It is spread out over the building’s top three floors, its 15th, 16th and 17th, and has a total of 14 rooms over 7,000 square feet.

There is an office and guest bathroom on its main floor. The bedrooms are located on the second level. Two of them offer views of Central Park and come with large bathrooms and dressing areas. The master suite has oversized windows, a study, and a wood-burning fireplace. There are three more bedrooms on the second floor, and a large family room too. 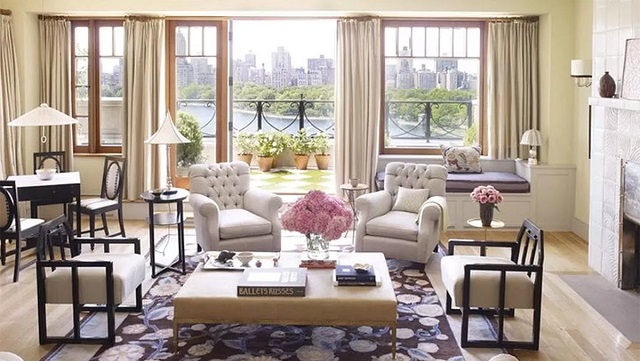 The top floor comes with a deluxe library, 13 foot ceilings, a wood-burning fireplace, floor-to-ceiling bookcases, and oversized windows with views of Central Park. Then there is the 3,000 square feet of outdoor space over multiple terraces and a rooftop with a 900 square foot garden offering and 360 degree views of the city. 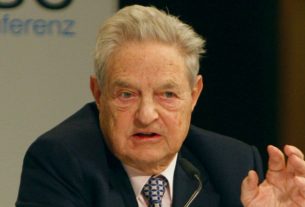 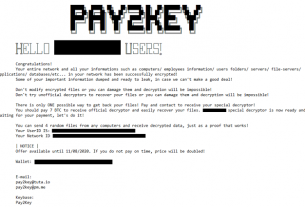 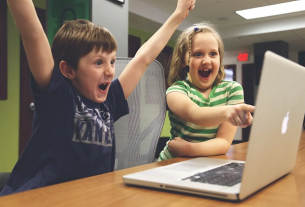