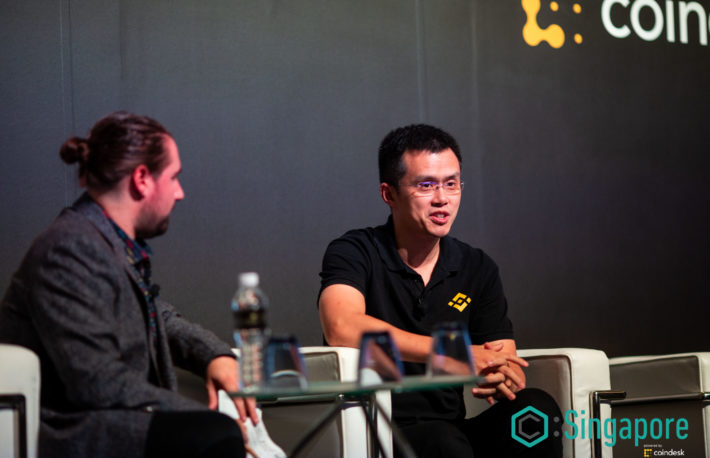 Crypto exchange Binance, the world’s largest by volume, suspended withdrawals of the tether (USDT) stablecoin Monday morning during what it called a period of heightened activity.

Withdrawal functionality has since been returned, according to Binance’s website, which previously stated “wallet maintenance, withdrawal suspended” on the page for USDT. A customer service administrator on the platform’s English-language Telegram channel had previously said that the suspension was due to “USDT network congestion.”

In another message, an administrator in the channel said earlier Monday that the “maintenance [is] due to network congestion. Expected date/time cannot be provided. We are fixing it as soon as possible.”

The outage was the second to occur on Binance Monday – the exchange suspended USDT withdrawals earlier in the day, though customers were able to briefly resume withdrawals around 11:33 UTC. Roughly 15 minutes later, withdrawals were suspended again.

Binance had earlier disavowed rumors that it was moving to delist USDT, with founder and CEO Changpeng Zhao calling it “a single photoshopped fake announcement” in a tweet Monday.

“I have no comment on that for now, the company will let the public know of the new developments once its concluded.”

As previously reported by CoinDesk, USDT’s price sank to an 18-month low of $0.925 Monday morning. The loss of its dollar peg would seem to contradict a long-existing statement on Tether’s website, which states that “USD₮ is always equivalent to 1 USD.”

Prior to the suspension, Binance’s bitcoin-USDT trading pair hit a high of $7,680, well above the global average price. At press time, bitcoin was trading at roughly $6,520, according to CoinDesk’s Bitcoin Price Index.

Notably, Binance is the largest holder of USDT tokens, with more than 768.5 million in its reserves, according to a wallet richlist posted to Tether.to. Tether, the company behind the stablecoin, comes in second with 486.7 million tokens. 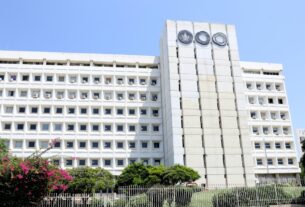 BitClub Scheme Busted in the US, Promising High Returns from Mining