Unregulated British firm Financial.org, which is on eight watchdogs’ alert lists, continues its activity predominantly in countries across Asia and the Gulf, investors of the company that are in touch with our journalists, told Jewish Review.

Seven investors from Singapore, Indonesia and Taiwan have told Jewish Review as it was mentioned before, Financial.org converted investors’ accounts into FOIN cryptocurrency wallets. Three out of all investors that got in touch with us, said they are concerned with the situation in the information space around Financial.org. Four investors said they trust the company despite informational attacks. Investors say they receive messages from Financial.org managers to not to give way to panic.

Jewish Review reported that Financial.org is a sponsor of Formula One team Williams (WGF1G.DE), apparently because of this imposing advertising campaign the company has gained the trust of many investors. Also, Financial.org conducted a number of gala-dinners, educational and entertainment events in Asian and Eastern countries, which apparently has made them somewhat credible for investors. 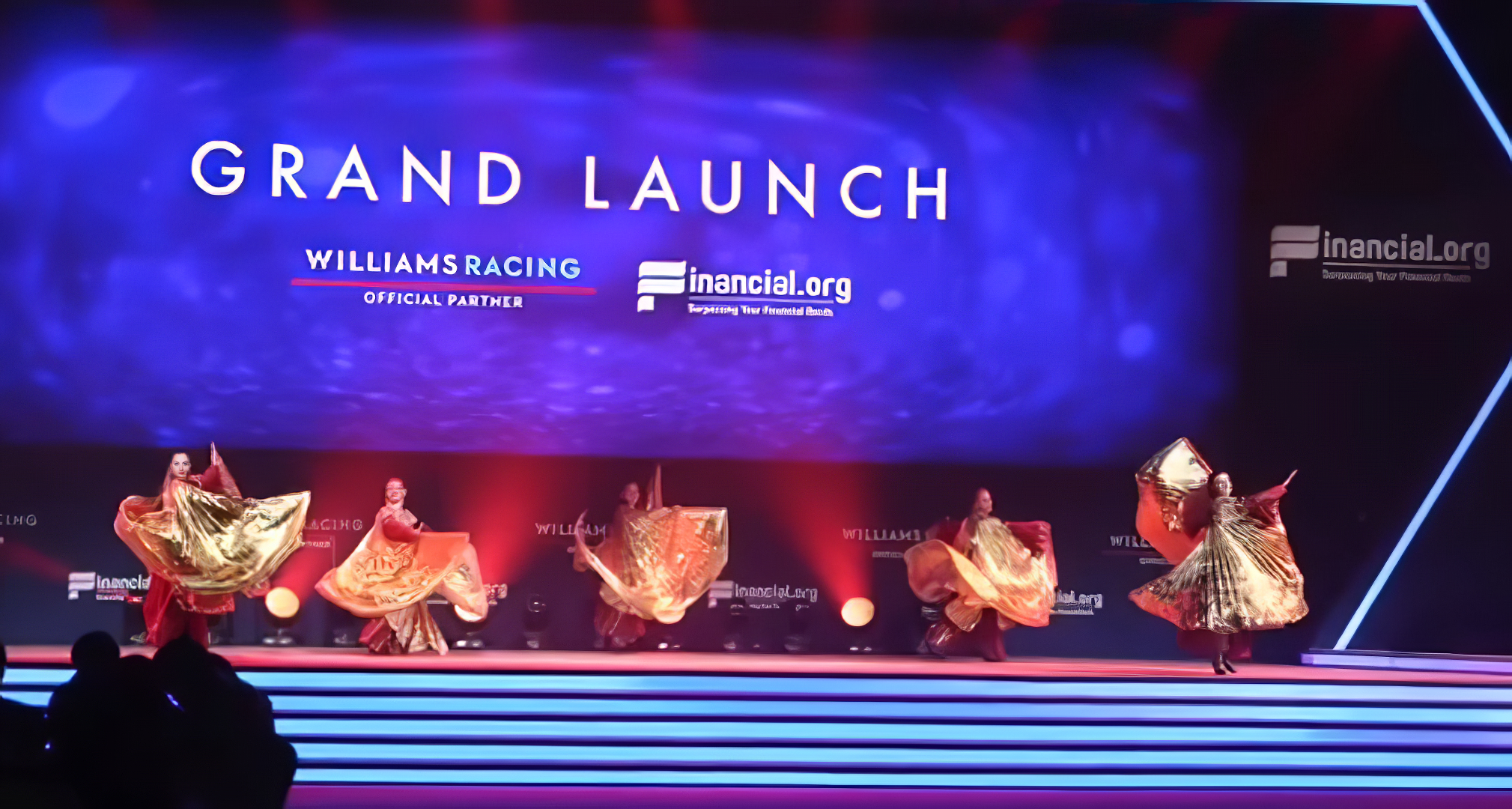 Due to concerns of investors, we made another attempt to get in touch with Financial.org. However, Financial.org office in Abu-Dhabi did not answer the phone call and an email request was not replied. Representatives of Financial.org office in Taiwan declined to comment.
Controversial trail related to British company adversely affects the reputations of certain politicians and government officials who take part in the investment activities of Financial.org. According to a source familiar with the situation in some Eastern countries, some politicians and officials are being subjected to discreditation attempts because of their relation to Financial.org.
Nevertheless, as some investors have told us, Financial.org managers try to calm down them with quotes of the Chief Executive from the notice in response to headlines:

«Financial.org cannot stop freedom of speech/press/publication. As our Financial Education Platform going mainstream, any news articles or reports on Financial.org, regardless of their perceived validity and reliability, will draw massive attention. Therefore, we asked that members react maturely and learn to differentiate between fake news, news headlines and true facts». 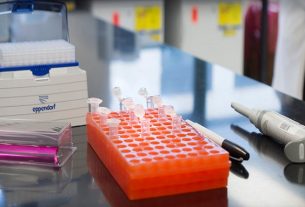 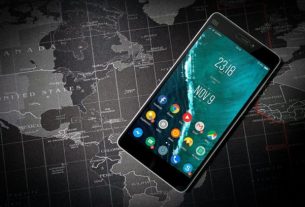 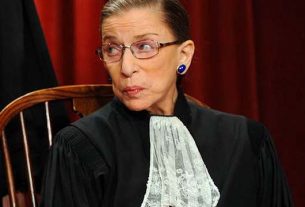