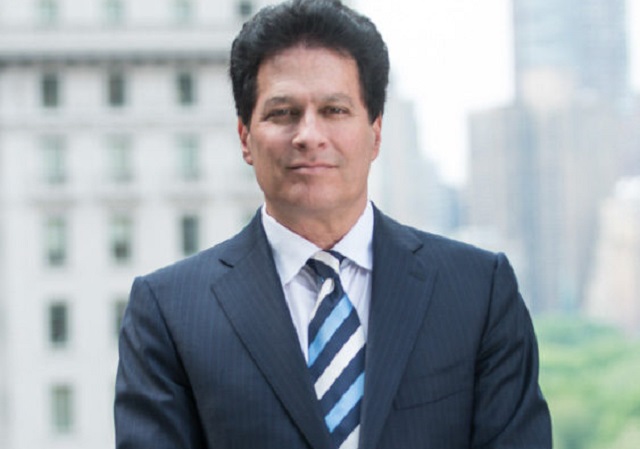 According to The Real Deal HFZ, Ziel Feldman, and Feldman’s his wife, Helene are accused of defaulting senior and mezzanine loans, an unsecured loan and an inventory loan obligation.

Nir Meir, a managing principal at HFZ, claimed to have made the payments by wire transfer, but Starwood maintains that the funds were never received.

HFZ responded by saying that the “wire transfers were sent and received by Starwood and Starwood applied those funds in accordance with the loan docs, including payment of interest and legal fees.”

The Chatsworth is an Upper West Side property located at 344 West 72nd Street. Feldman acquired it for $150 million, along with other properties in 2013.

The building’s website describes it as a reimagined prewar landmark which pairs exceptional sprawling residences with abundant amenities.

This is the second time in three months that Mr. Feldman and HFZ Capitol Group have been sued.

In August they were sued by Greenway Mews Realty for not vacating the sales gallery for the XI condominium complex after the lease expired in June. That suit alleged that the property’s owners had not been paid rent in three months.

HFZ Capital Group was founded in 2005 and is based in Manhattan. The company operates across all real estate disciplines — from underwriting to analytics, structured finance, investment, development, construction and asset management. It handles a widee range of asset classes including residential, office, hotel, retail, sports and entertainment.

Its recent projects range from the city’s most prominent turn of the century landmarks — The Chatsworth and The Belnord — to the future of urban architecture, The Eleventh and The Bryant HFZ manages more than $10 billion worth of development, including more than 6 million square feet and 2,500 residential units throughout Manhattan. 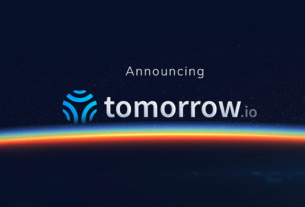 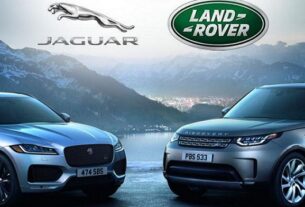 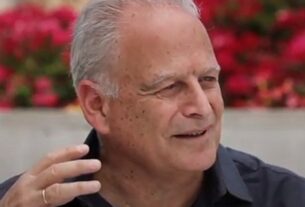