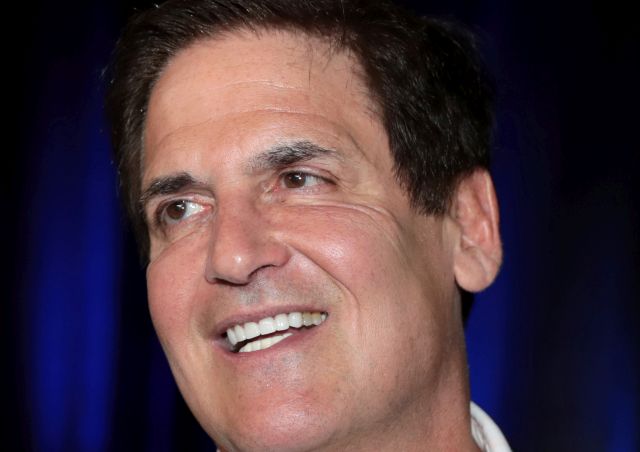 His remarks were related to the skyrocketing in GameStop stock recently.

Mark Cuban is one person not bothered with the Reddit subgroup the WallStreetBets forum which may have been responsible for the more than 400% soar in GameStop’s stock which everyone is talking about. The billionaire says that even his eleven year old son made money off of it. But the Dallas Mavericks owner is still concerned with the state of the market in general.

Speaking with CNBC’s Squawk Box on Thursday Mark Cuban said that he has, “hedged the heck out of my portfolio.” Why? He is concerned about the overvaluing of cryptocurrencies which he compared to baseball cards calling them “non-fungible tokens.” Mark Cuban is also concerned with the continued low interest rates and expects there will soon be deflation.

“When you have such low interest rates, you’re going to get appreciable assets inflating,” said Cuban. “It creates a lot of concern because when interest rates, if and when they go up, and who knows whether it’s years or decades when we’ll see 4%, 5% interest rate again, then people will have different decision criteria.”

“There will be a deflation of some sort in those appreciable assets and it’s going to be scary when that happens,” he added.

According to Business Insider r/wallstreetbets saw a jump of 133% to 1.8 million members in 2020. It currently has 3.5 million members. It was these people who are credited with fueling the buying spree of GameStop stock, but without any discernable reason. This led to massive losses among serious investors who had shorted its stock, expecting it to drop.

“I got to say I LOVE LOVE what is going on with #wallstreebets,” Cuban said in a tweet. “All of those years of High Frequency Traders front running retail traders, now speed and density of information and retail trading is giving the little guy an edge. Even my 11 yr old traded w them and made $.”

But many Twitter users were not so happy with the Tweet. One responded saying, “Great your son who is already rich is making money. My husband and I have been putting it away the old fashion way for years. This stunt just hurts those of us who rely on mutual funds because we are paying our own bills each month to save.”

Another retorted, “Slow and steady wins the race. This story will be over in a week, if not less. Compound interest is your friend!”

I got to say I LOVE LOVE what is going on with #wallstreetbets. All of those years of High Frequency Traders front running retail traders,now speed and density of information and retail trading is giving the little guy an edge. Even my 11 yr old traded w them and made $

The SEC has begun an investigation into the GameStop matter.

It released a statement which said, “We are aware of and actively monitoring the on-going market volatility in the options and equities markets and, consistent with our mission to protect investors and maintain fair, orderly, and efficient markets, we are working with our fellow regulators to assess the situation and review the activities of regulated entities, financial intermediaries, and other market participants.” 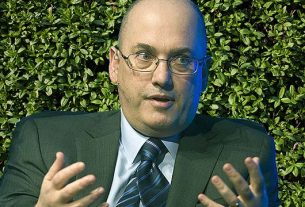 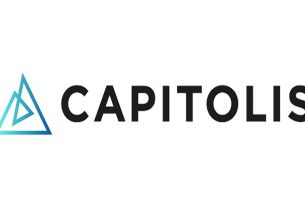