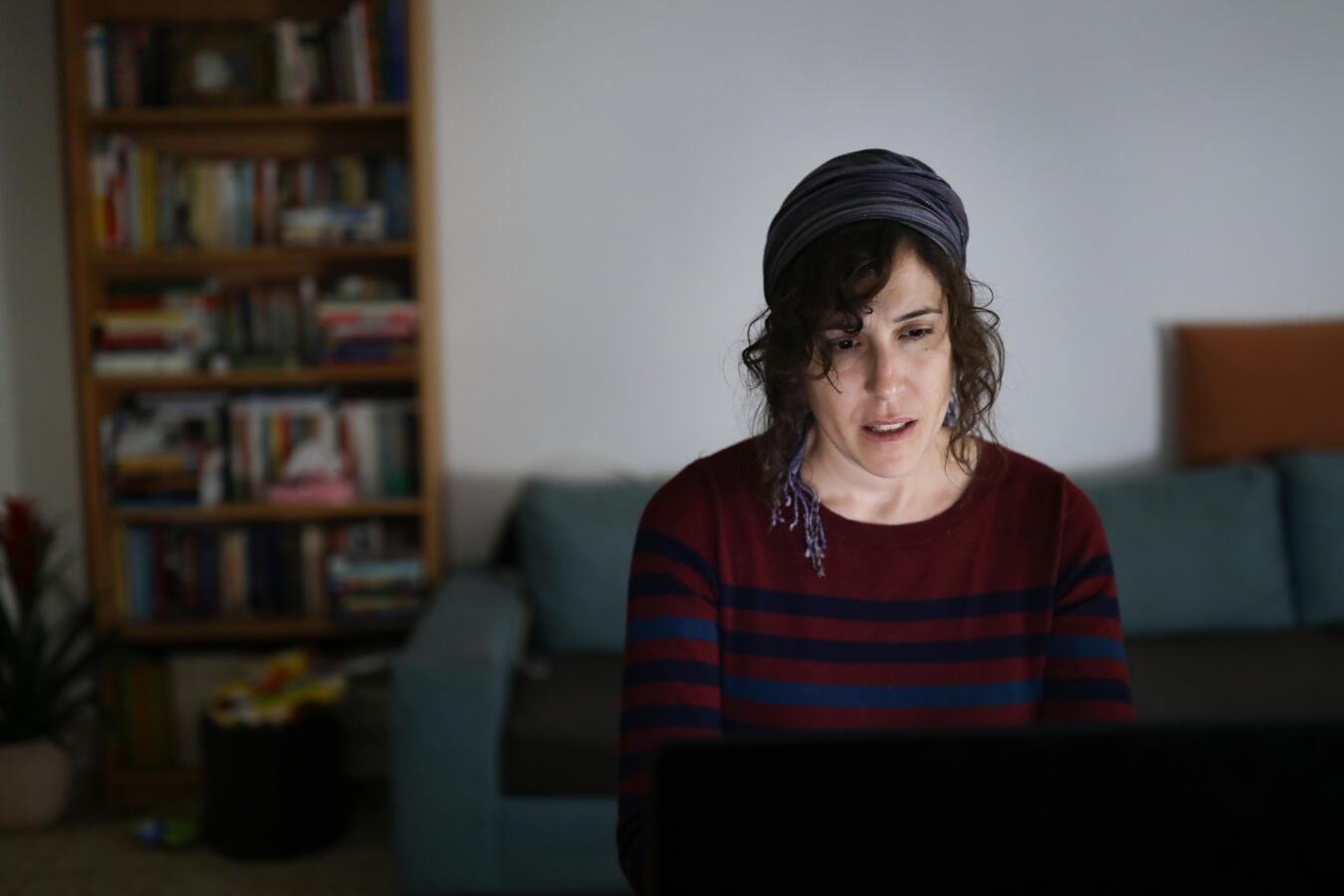 Orthodoxy — a word that represents a very wide array of approaches to traditional Jewish life — is characterized by defining different roles for men and women. Men are considered obligated in all of the 613 commandments (mitzvot) or religious life, and women are generally given greater responsibility in managing family life. But in no Orthodox community are Jewish women prohibited from working.

In the beginning of Genesis, when Adam and Eve are exiled from paradise in Eden and punished for having tasted the forbidden fruit of the Tree of Knowledge, God hands down additional punishments that will make life hard: Eve will experience pain in childbirth, while Adam will toil to till the soil. (Genesis 3:16–17) On its own, this text might give the impression that keeping a family in food and clothes is a man’s job. However, many other biblical passages indicate that women were intimately involved in household finances. For instance, Proverbs 31, known as “Eshet Hayil” — A Woman of Valour — which is chanted by many Jews at Friday night dinner, describes the ideal woman as one who “… is like a merchant fleet, bringing her food from afar.” (Proverbs 31:14) Throughout the Hebrew Bible, we find examples of women who are doing much more than raising children, including women who head households with no man.

Today more than ever, Orthodox Jewish women are working outside the home and succeeding in careers of all kinds, just like other women in the 21st century. Orthodox Jewish women have reached prominent positions in government, medicine, entertainment, and many other industries. For example, in 2016 Rachel Freier became the first Hasidic woman elected to public office in the United States — she’s a judge on New York City’s fifth civil circuit court. In 2021 President Biden appointed Anne Neuberger as the White House’s top cybersecurity official.

In Haredi Jewish communities, many men do not work. Instead, they spend their days studying Jewish texts in a Yeshiva. In some of these families, the women are the only income-earners.

The post Can Orthodox Women Have Jobs? appeared first on My Jewish Learning. 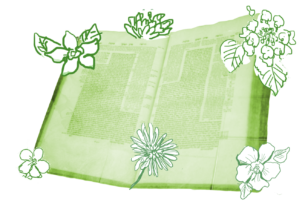 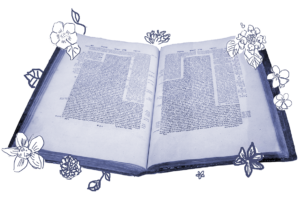 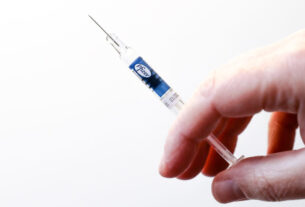