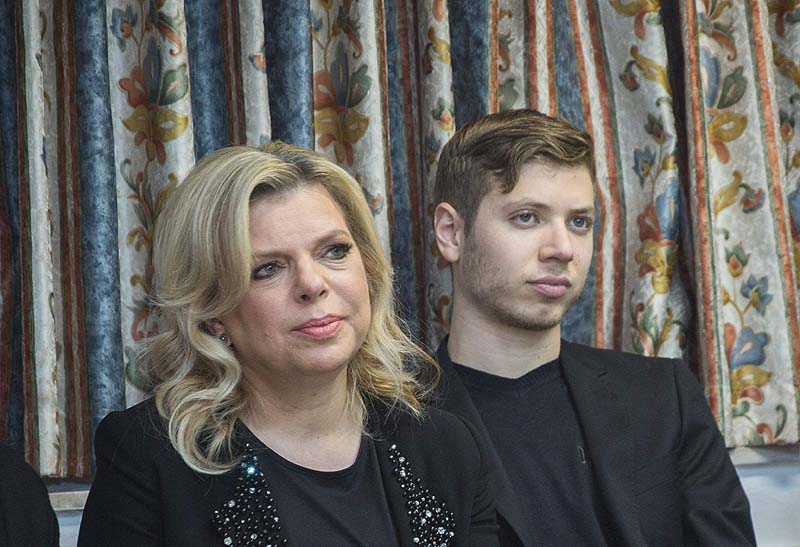 Roy Rosen, the chauffeur who secretly recorded Prime Minister Benjamin Netanyahu’s son Yair in 2018 will pay him 30,000 shekel in compensation and has issued an apology, according to a compromise agreement signed last week between the parties.

In his apology, Rosen wrote: “As part of my work as a chauffeur who drove Yair Netanyahu, I recorded an exchange inside the vehicle. I didn’t do this in order to hurt Yair Netanyahu, who generally treated me with friendship and respect, and I regret the harm he has suffered for the publication and for his feeling that his private space had been violated.”

Israelis had a rare opportunity in January 2018 to hear how the next generation of entitled young men, sons of leaders and billionaires, sounded when they were on their own, driving around town on a Friday night, from one strip bar to another. The son of the PM and Nir, the son of Billionaire Kobi Maimon, whose fathers were in negotiations over Israel’s prosperous natural gas fields in 2015, when the conversation was recorded, rode in a government-paid car, driven by a government-paid chauffeur, and protected by a government-paid security guard, and the sum of their drunk conversation was how many strippers they knew and how many shekels they spent on their services.

At one point, Yair turned to Nir and said, “My dad fixed your dad for 20 billion dollars, how can you begrudge me 400 shekels?”

Rosen sold the recording to Channel 12 News for 50,000 shekel. Netanyahu Jr. filed a civil lawsuit against Rosen in Tel Aviv Magistrate’s Court, demanding a million shekels for defamation and damage to his good name, infringement of privacy, unlawful monetary gain, negligence and illegal wiretapping, the latter because Rosen was not a party to the recorded conversation.

According to Yair Netanyahu, the publication of the recording made him the subject of hate and ridicule by millions of people, he had difficulty leaving his home for months and almost completely avoided social public events.

Last September, Rosen was also forced to pay tens of thousands of shekels in compensation to Civilian Intelligence, the outfit that employed him, in a confidential agreement between the parties. 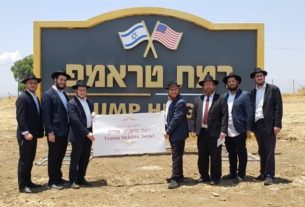 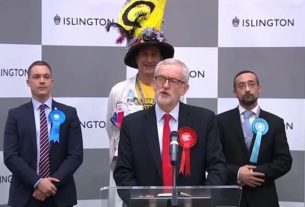 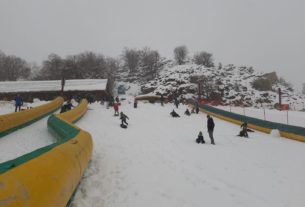