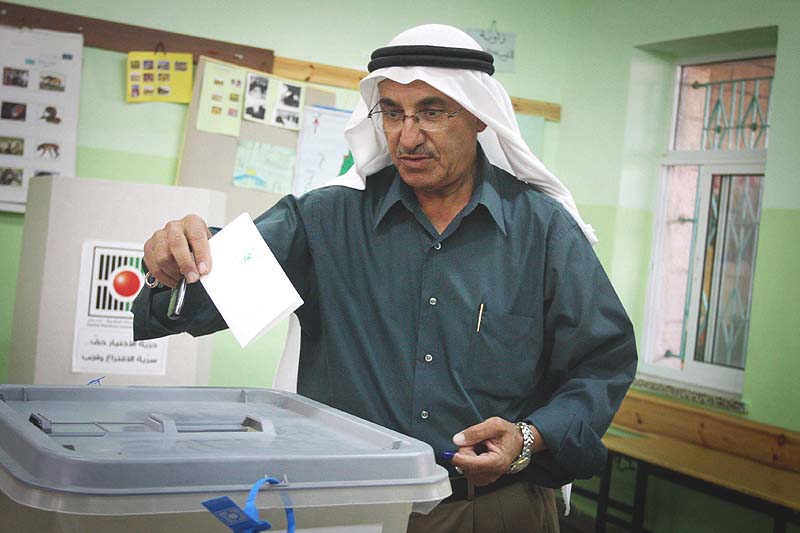 According to the Saudi daily Asharq Al Awsat, a delegation representing Kahil’s commission will arrive Sunday in the Gaza Strip to inform Hamas and all the other terror factions about the decision, and the delegation will return to Ramallah to report the meeting’s results to Abbas.

According to Asharq Al Awsat, the PLO and Hamas are not expecting the chairman’s move to succeed in Gaza and in eastern Jerusalem. Also, Hamas has yet to recognize the Central Election Court’s right to supervise the elections. It is demanding guarantees about the “integrity of the elections,” and adherence to its outcome.

Israel has not approved the PA’s plan to hold elections in Jerusalem, and the PLO has been seeking help from the EU and the UN to force Israel to agree to PA residents in the holy city voting for the Ramallah parliament.

Ahmed Majdalani, member of the PLO Executive Committee, announced that his organization is capable of holding fair and transparent elections, describing the vote as “a new glimmer of hope for generations to exercise their constitutional, legal, and national right.” 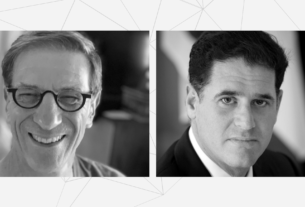 In the thick of it: A conversation with Ambassador Ron Dermer led by Ethan Bronner 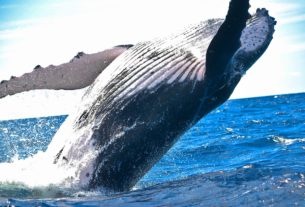 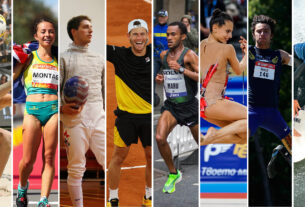 Tokyo Olympics: All the Jewish athletes to watch