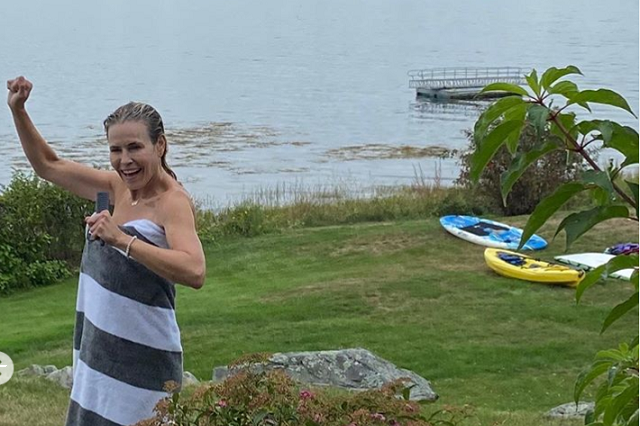 HBO Max and Peacock have bought two new comedies from Chelsea Handler, Deadline reports. The two shows are half hour comedies called “Blair” and “Wiped Out.” The two new shows are being developed by Universal Television and Chelsea Handler will serve as the executive producer for each.

Chelsea Handler has been looking to stay relevant since her Netflix show was canceled. Much of her can be seen constantly on social media. Now she is trying her hand at producing other people’s shows.

They keep talking about cutting the cord. People are fed up with being forced to take package deals from cable companies which include channels that they never watch. They now prefer live streaming, where they can pay directly to whichever service they prefer.

While Netflix was the forerunner of the live streaming business, it has been joined by a host of other companies and movie studios offering their own live streaming services. HBO Max and Peacock, from NBC Universal, are the most recent services to get into the game. Both offer programming from their parent companies rich movie and television libraries.

Trying to bring you guys some laughter and joy! #ChelseaHandlerProductions

Created and written by Mo Welch and based on her comic strip, Blair, which was picked up by HBO Max, follows a twenty-something with a dark but frank outlook on life; she’s an older Daria, but a less anxious Cathy who can’t help but judge people around her despite the fact that she’s at her own personal rock-bottom. After accidentally burning down her apartment and getting a demotion at a job she hates, Blair is forced to move back in with her mom and live a life she thought she would’ve left behind by now.

“Wiped Out,” which was taken by Peacock, revolves around a narcissistic woman with the “perfect” life, who is suddenly erased from the entire world’s collective memory by a passing black hole that causes a rift in the fabric of reality. With the help of her conspiracy theorist cousin, she sets out to rebuild her exact same life from scratch, even if the world would have been better off without her all along.

Well that sounds like an episode of The Twilight Zone or Black Mirror. Let’s see if it can work as a whole television series.

Chelsea Handler also has an upcoming standup comedy special on HBO Max, making her return to stand-up after more than six years. 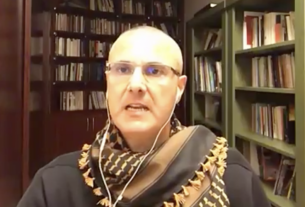 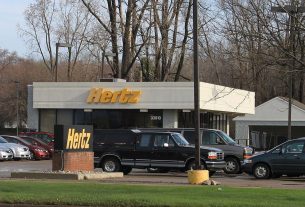 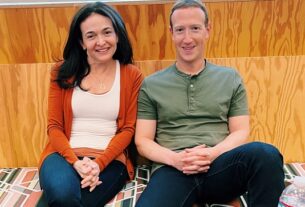