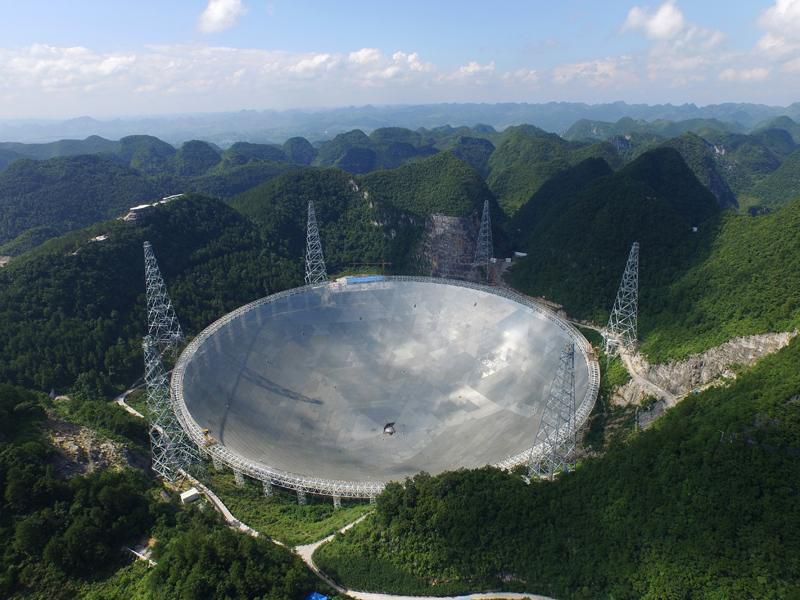 The researchers said that from the end of August to the beginning of September, more than 100 short bursts of radio were absorbed by the giant telescope.

Astronomers in China have detected a mysterious Fast Radio Brust signals (FRB) that have been repeated several times. The signals were received via the world’s largest radio telescope located in the mountain-ringed valley. The Chinese news agency Xinhua reported that the origin of the mysterious signals is about 3 billion light-years from Earth.

The researchers said that from the end of August to the beginning of September, more than 100 short bursts of radio were absorbed by the giant telescope. This is the highest number of radio bursts recorded so far.

According to China’s report, scientists at the Chinese Academy of Sciences are carefully studying the signals received on the giant telescope. Short bursts of radio, according to Chinese scientists, are very short signals that last about a millisecond. Although such first signals were received as early as 2007, on other large telescopes, scientists around the world still do not know where they originate.

The FAST telescope was built in Guizhou Province in southwestern China and is about the size of no less than 30 football fields. In July 2016, the workers placed the last panel in place of 4,450 triangular panels and reflectors, thus completing the project.

The enormous telescope, which took about five years to build, began two months later. It is much larger than the Arecibo Observatory in Puerto Rico, which until then was considered the world’s largest. Its design, however, is similar to Arecibo’s. The Chinese telescope radio is about 500 meters in diameter, and the cost of planning and executing it is estimated at $180 million.

The huge shelter requires total wireless silence within a radius of at least five miles, so it has required the Chinese authorities to relocate more than 8,000 residents living in villages near the facility – to more remote areas.

Astronomers from more than ten countries are conducting observations to best exploit the unprecedented power of a giant telescope, beyond what other telescopes have done in the past. Scientists hope to find more signals to try to find their source and find out how they are generated.

Seti.org reported that Fast radio bursts from space have baffled scientists for years. But an explanation may come soon. 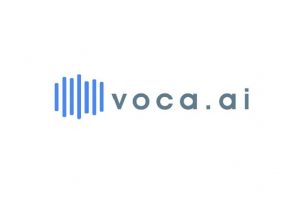 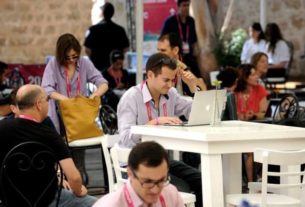 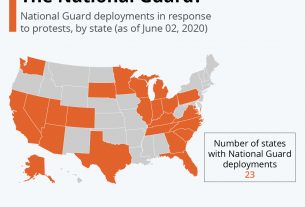 U.S. Protests: Which States Have Deployed The National Guard?