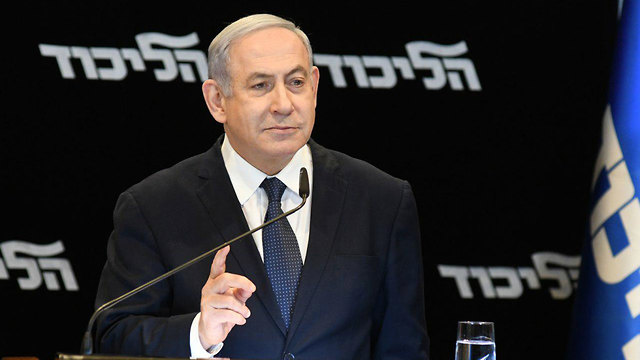 PM affirms bid for parliamentary immunity, saying it is meant to protect public servants from false allegations; Gantz and Liberman vow to instruct respective party lawmakers to vote against the move

Netanyahu explained that the parliamentary immunity, according to the law, is temporary and is canceled when the Knesset’s term ends. “By law, no one can avoid prosecution,” the prime minister said. Yisrael Beiteinu, MK Avigdor Lieberman, announced that his party would oppose Netanyahu’s immunity and support the establishment of a Knesset committee that will discuss before the 23rd Knesset at the Prime Minister’s request.

Now the motion for a Knesset committee to be convened by Knesset Speaker Yuli Edelstein will be tabled. ”

“Many of you think because that’s how you were told, that immunity for elected officials is ever-present, that it allows never to be prosecuted,” Netanyahu said. “It’s just not true. According to the law, immunity is always temporary. It is canceled upon the termination of the Knesset which granted it. According to the law, no one can avoid prosecution.”

Subsequently, Netanyahu addressed his remarks in an interview before the April elections, so when asked, “Will you try to promote a law or any move that will prevent you from being prosecuted?”, He replied, “What the heck? The answer is no.” “I punctured my words back then and I’m not repeating myself now. Even tonight, I say again suddenly, I didn’t promote any heat or change any law. I intend to stand in court, crush all the unflinching arguments against me.

“The Immunity Law is intended to protect elected officials from sewing cases and to ensure that elected officials can serve the people according to the will of the people, not the will of the officials,” he said, referring to President Reuben Rivlin’s remarks at the Calcalist conference yesterday. “Lawmakers have given overwhelming immunity to protect the envoys, and if the prosecutor’s office and the investigators decide to neutralize a Knesset member, they will launch an investigation against him, and there have never been things.”

Netanyahu has opened his remarks in recent years, noting, among other things, the flow of gas from a whale reservoir. He continued in the strong line against the law enforcement system, arguing that “publicity orders should be removed for criminal offenses involving anyone who investigated and prepared the indictments against me.”

“I will stand in court to crush all the unfounded allegations against me. The immunity law is meant to protect public servants from false allegations and to ensure they will be able to serve the people according to the public’s will, not the will of the bureaucrats,” said Netanyahu in a statement.

“If the state prosecutor and investigators decide to neutralize a Knesset member, they’ll open an investigation against them.” The incumbent said he would file an official request to Knesset Speaker Yuli Edelstein in the coming days in order to start the immunity process.

Blue & White party leader MK Benny Gantz gave his own statement minutes after Netanyahu, saying the prime minister was guilty of the charges against him. “Netanyahu knows he’s guilty, a person who believes that he’s innocent is not afraid to stand trial,” Gantz said. “Either we’ll have a radical immunity government or a unified national one. Immunity is not the bedrock of democracy, it is a detriment to democracy,” he said, referring to a recent claim by Netanyahu.

Gantz also said that his party will do anything it can to thwart Israel’s longest-serving prime minister efforts to receive immunity. “Blue & White will make every possible legal effort to form the Knesset House Committee in order to prevent immunity from those indicted for crimes.”

Yisrael Beytenu Chairman MK Avigdor Liberman announced that his party lawmakers would vote against Netanyahu’s request for immunity. “It is now clear without a shadow of a doubt that all Netanyahu cares about is immunity,” said Liberman. “Israel has been taken hostage by his personal and private problems. The only thing standing in the way of a government is immunity. We are not going to be part of an immunity coalition, we will vote against immunity.”

A spokesperson on Edelstein’s behalf said that the Knesset speaker intends to meet with Knesset legal advisor Eyal Yinon, receive his opinion on the issue and only then will he make his decision whether to initiate an immunity process. The Knesset House Committee will now have to discuss whether to grant Netanyahu immunity. However, the committee has been defunct in the past year, like most Knesset committees, due to Israel’s three consecutive elections. 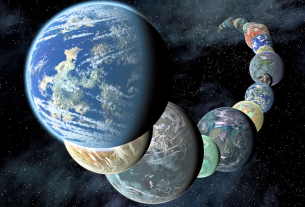 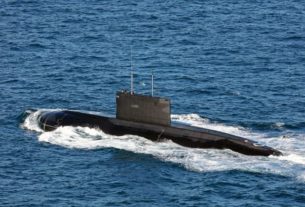 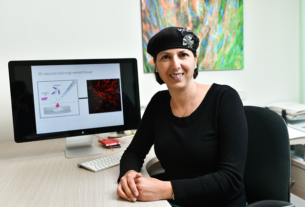