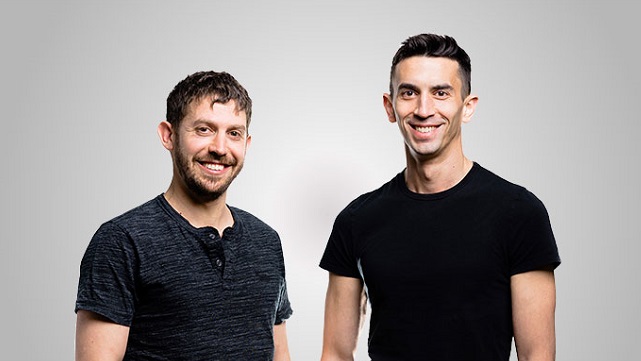 Israeli startup Curv, which offers a cloud based platform for securely managing cryptocurrencies, expects to be bought out for more than $200 million. There is no word yet as to the identity of the potential buyer. The company has raised $29.5 million to date.

With all the Israeli startups hitting unicorn status or holding multi-billion IPOs, $200 million may seem like chump change to some. The company deals with cryptocurrencies which are considered a tossup these days as an investment. People either think that they are the way of the future or that they are the latest Dutch Tulip type craze. There seems to be no in between.

There are also plenty of blockchain service companies promising to secure your money already out there. And yet it still seems like we hear about once a week a report about once such company getting hacked and costing people a fortune. The anonymity of cryptocurrencies makes it hard to secure or insure. In contrast, if a bank gets robbed, your accounts are usually insured either by the bank or a government agency.

Sometimes big companies buy out startups like this just for their new tech. Since we do not yet know who the potential buyer is then we cannot know the motivation behind the purchase.

Curv mitigates the blockchain’s irreversible single point of failure by eliminating the concept of private keys and providing an enterprise-grade policy engine. Curv declares that it makes it “quick and easy to add new assets to any portfolio, without having to use any hardware or manage blockchain infrastructures.”

Itay Malinger is co-founder and CEO of Curv. Itay was the director of enterprise security products at Akamai Technologies, where he was responsible for the company’s security portfolio strategy, launching new security products in the cloud, overseeing product execution plans, as well as identifying and managing M&As and partnership agreements. He lso led a department within a prestigious technological division of the Israeli Government, where he was awarded the Israel Defense Prize for his leadership role in a groundbreaking technological endeavor. Itay holds a B.Sc. in math, physics and computer science from the Hebrew University, and a master’s in computer science from Tel-Aviv University.

Dan Yadlin is co-founder and CTO of Curv. Dan has over ten years of experience in engineering and leadership positions in the Israeli government. In his last position he led a department of over 50 of Israel’s most talented individuals, executing on the core cyber missions of the Israeli defense community. He holds a B.Sc. in math, physics and computer science, and master’s in computer science from the Hebrew University. 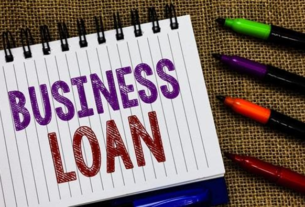 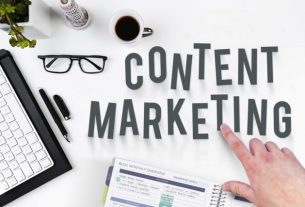 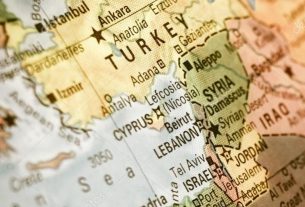