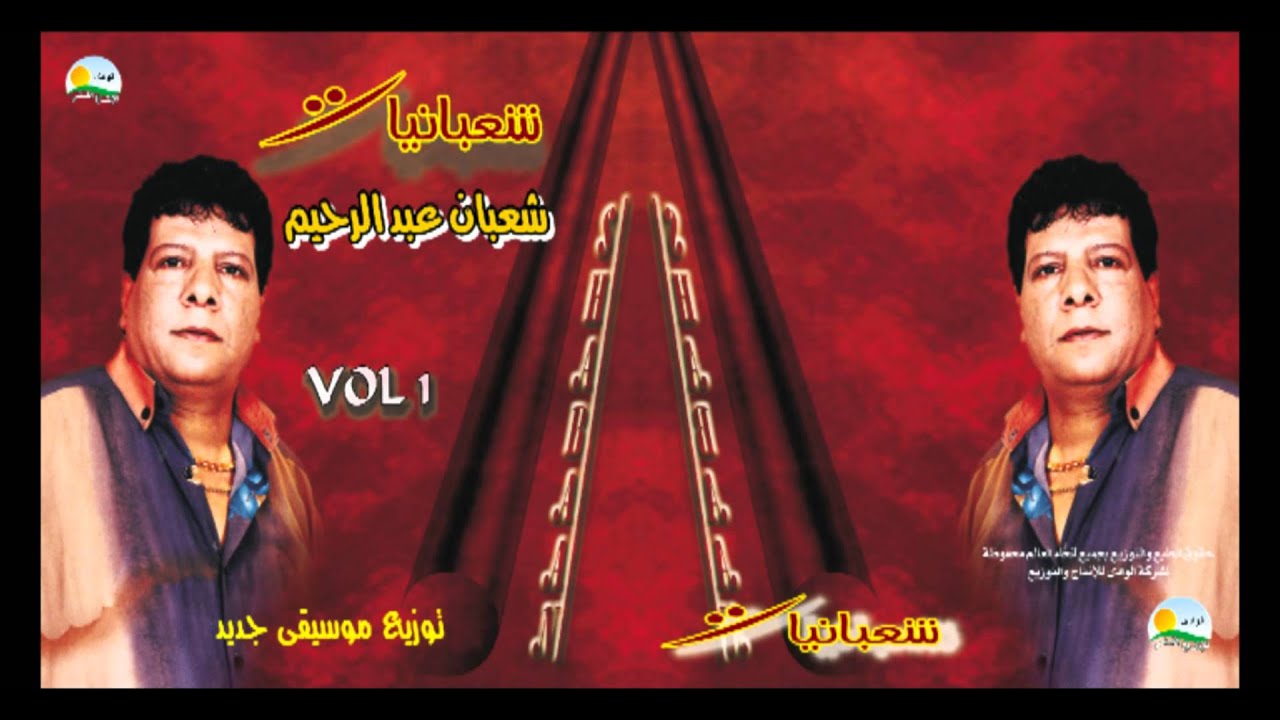 Egyptian vocalist Shaaban Abdel Rahim, who rose to fame with the nickname “Shaabolla” and who is known for the controversial song, “I Hate Israel,” died Tuesday at a Cairo hospital at the age of 62.

The singer released the hit in the year 2000, at the time of the outbreak of the second Palestinian Authority Intifada in Israel.

“I hate Israel
And I will say it up to the heavens
I pray I die or get imprisoned.”

The lyrics are written in a stark, simple repetitive style which Abdel Rahim sang in a traditional Shaabi dialect that made the recording a massive hit across the Arab world.

The vocalist was, in fact, quite controversial, although he managed to sneak his material past the censors fairly often by embedding pro-regime messages within the lyrics, according to Alaraby.

In 2017 he released a song that aimed at the foreign minister of Qatar, which passed muster without comment. 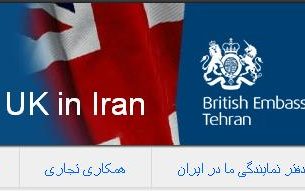 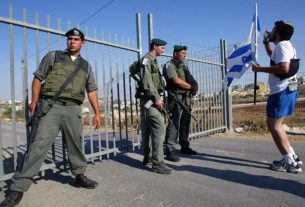 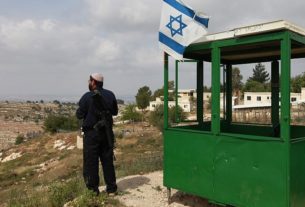