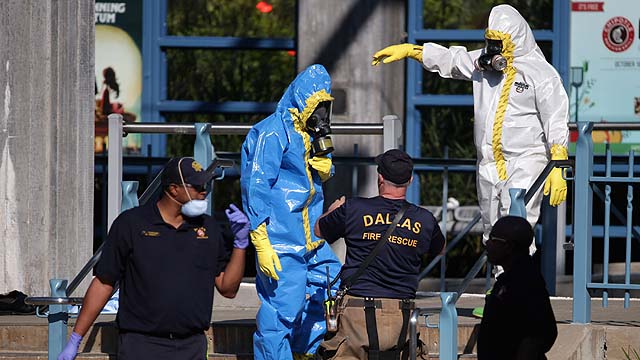 A gas explosion and fire which blew out the windows at a laboratory in Siberia, that houses viruses including smallpox, Ebola and HIV. The site was built for biological warfare development during the Soviet era.

Smallpox is estimated to have killed up to 300 million people in the 20th century.

One worker was left with third-degree burns and had to be taken to hospital after the blast. 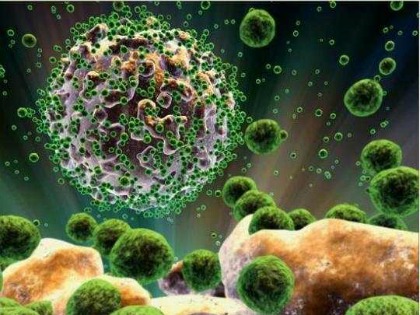 Vector, the State Research Centre of Virology and Biotechnology, in the Novosibirsk region, is one of two places in the world where the smallpox disease is stored.

According to RT, 13 fire engines and 38 firefighters tackle the blaze which covered 30 square meters, according to a statement by the Vector laboratory.

The mayor of Koltsovo has claimed that no biologically hazardous materials were released in the explosion.

In 2004, a researcher at Vector, Antonina Presnyakova, died in the laboratory after accidentally pricking herself with a needle carrying the Ebola virus.

For the Sake of Truth – Poet and activist Mohammed El-Kurd discusses his debut collection, the vexed meanings of visibility, and the long history of Palestinian freedom struggles.

When Palestinian Political Speech Is “Incitement”

The Soul of the Worker – A mid-century Chabad writer protests the “shidduch” between socialism and secularism.