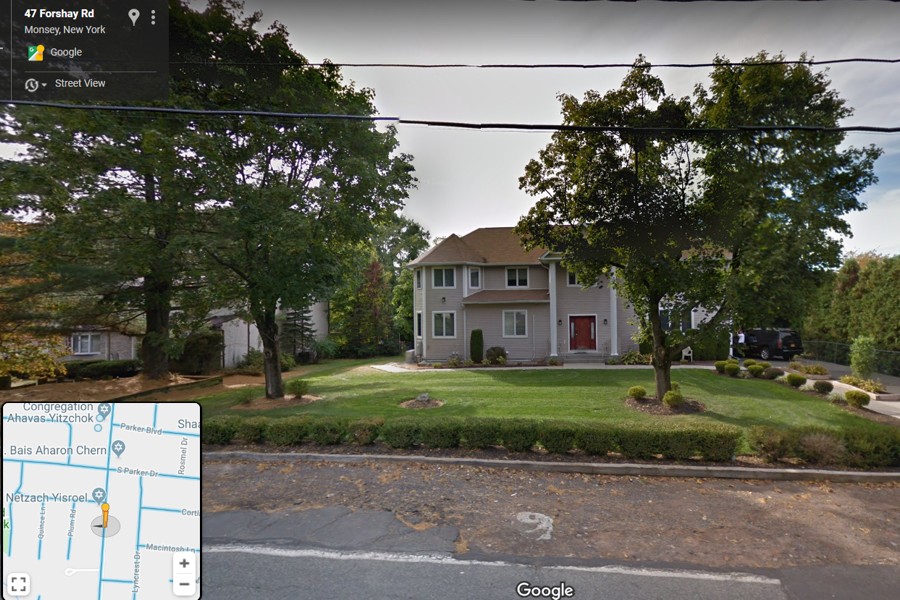 Federal prosecutors filed hate crime charges Monday against 37-year-old Grafton Thomas, the man accused of entering the home of Rabbi Chaim Rottenberg in Monsey, New York and attacking his guests with a machete. The rabbi’s son was among the injured.

To read the entire complaint submitted by the FBI, click here.

Thomas fled to Harlem in a 2015 grey Nissan Sentra following the attack, where he was picked up by two police officers who made the arrest after license plate scanners picked up the vehicle.

Thomas was arraigned this weekend in a Ramapo court room, where he pleaded “not guilty” to five counts of attempted murder and one count of burglary. He is currently being held on $5 million bond at the Rockland County jail.

The suspect’s family has said he is not responsible for the attack, saying he is mentally ill and has no ties to any hate groups.

“Grafton has a long history of mental illness and hospitalizations,” the family said in a statement issued Sunday night.

“He has no history of like violent acts and no convictions for any crime. He has no known history of anti-Semitism and was raised in a home which embraced and respected all religions and races. He is not a member of any hate groups.

“We believe the actions of which he is accused, if committed by him, tragically reflect profound mental illness.

“We express our deepest concern and prayers for those injured physically and otherwise deeply affected by the events of Saturday night and our family’s earnest yearning for their well-being. We thank those who rendered medical attention to each of those injured,” the family said, ABC News reported.

A statement issued by attorney Michael Sussman in the name of the family said the suspect “had a long history of mental illness and hospitalizations” and “no known history of anti-Semitism,” according to The New York Times.

Rockland County officials announced Monday that around-the-clock armed security is being provided for the time being – for an undetermined amount of time – to give “peace of mind” to the Jewish community.

“We are fighting back as a community,” Brosnan Risk Consultants CEO Patrick Brosnan told reporters at a news briefing on Monday. His firm is leading the armed patrol. 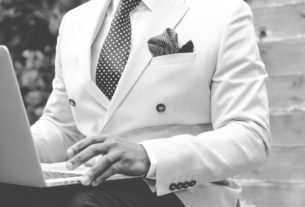 Are MK’s Delegates Of Parties Or Representatives Of The People? – The Walter Bingham File [audio] 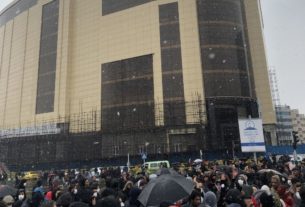 In Iran, More Than 100 Protesters Killed by Security Forces 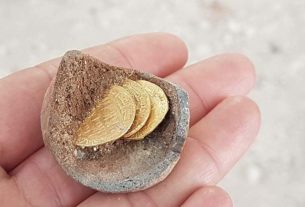