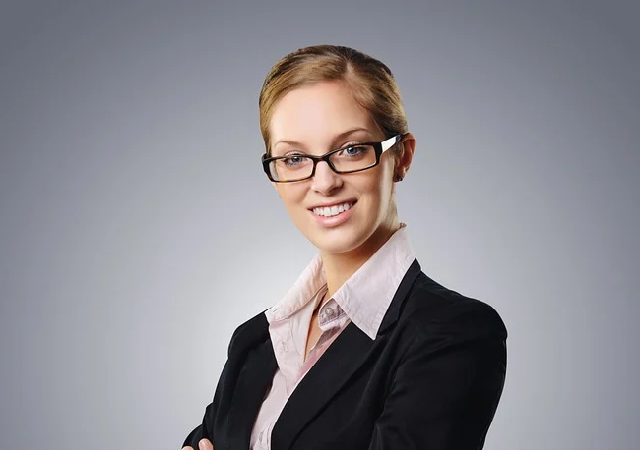 Global gender equality will take another 100 years to achieve, according to a report by the World Economic Forum.

A study made by dailyfx.com in FTSE100 companies compared to the performance of gender-related CEOs. The study shows that female CEOs brought in $1.1 billion more in revenue compared to male-led companies. The study also showed was that there are no Black, Asian, and minority ethnic (BAME) female CEOs in FTSE100. This reason making it impossible to draw the same correlations between male and female BAME CEOs perform against one another.

Global gender equality will take another 100 years to achieve, according to a report by the World Economic Forum. Equality between genders and ethnicities at the boardroom and employee level is one not to be looked over.

For FTSE100 companies, in particular, there is a lack of boardroom diversity with male executive numbers dominating female numbers. It’s also important to take note of the lack of BAME diversity representation within these white-dominated boardrooms.

Of all CEOs in the FTSE100, just six are BAME. BAME CEOs brought in an increase in revenue of $4.1 billion compared to a $1.5 billion increase for white CEO led companies.

The study also reviews how much revenue certain aged CEOs bring into a company as well as looking at how age affects CEO salary.

The ratio between company revenue performance and CEO salary is an interesting topic. Despite having the highest CEO salary of $48 million, the revenue of WPP PLC sits at $16.3 billion. When you compare this to British American Tobacco whose revenue is $31.9 billion its CEO Jack Bowels earns $4.2 million, a tenth of WPP’s CEO.  There is very little correlation between having a CEO on a high salary and the company’s revenue performance.

The research has shown that there is still a strong gap to breach between male and female pay. As male CEO’s earn almost three times as much as female CEO’s, there is a long way to go until we reach equality.

Evidence also shows that it pays to be diverse in boardrooms as companies who have at least one BAME member in their boardroom generate a higher revenue against those with no BAME representation.

A final key takeaway to highlight is that out of all the FTSE100 companies, just 6 have a 50% or higher female boardroom representation. Also, an important part to address is the lack of BAME representation in both CEOs and boardrooms. 6 CEOs are within the BAME community out of a possible 100 which shows the journey we still need to take in order to reach equality. 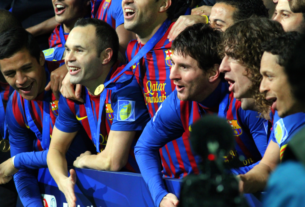 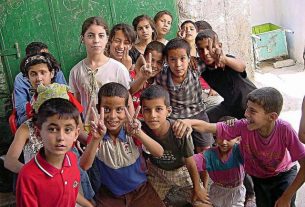 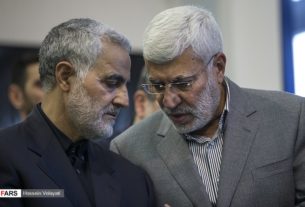