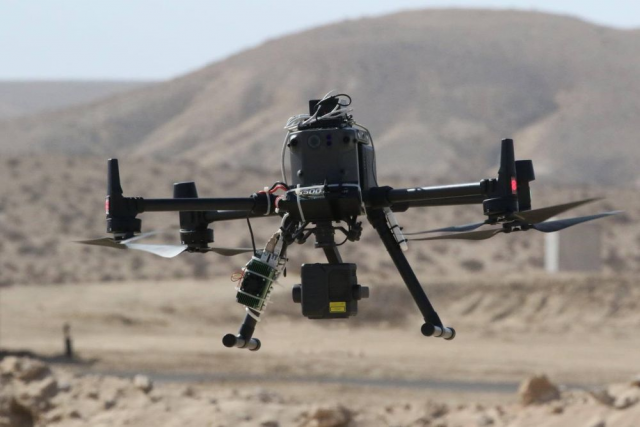 A first worldwide test of drone flights in GPS denied environments was successfully conducted this week in Yeruham, a safe navigation zone in southern Israel, where drone flight Beyond Visual Line Of Sight (BVLOS) was presented.

The test demonstrated how the drones navigate safely to their destinations without relying on the satellite infrastructure.

A successful test means that the drones’ vision-based navigation technologies can help operators battle against the increasing threat of GPS signal disruption.

keeping a safe and stable flight route in a GPS-denied environment is an essential condition for drone flights, to ensure the drones do not endanger people, cars or other aerial vehicles.

Drones need to pave the way in an increasing threat of GPS signal disruption, originate from a bevy of sources, including those caused by enemies hacking, satellite malfunction, solar flares or individuals using them for their own purposes.

The test is an important milestone towards the approval of drone delivery operations in Israel.

The global market for autonomous drone flights is predicted to reach a few billion dollars in the near future.

Pizza Hut Israel already announced it hopes to deliver its orders via drone in the summer.

Simplex developed the FlightOps.io drone operating system, allowing the operation of multiple drones BVLOS and in shared airspace. Its system is the only technology certified by the civil aviation authority in Israel to fly commercial urban drone deliveries and has performed hundreds of commercial flights as part of the NAAMA initiative. 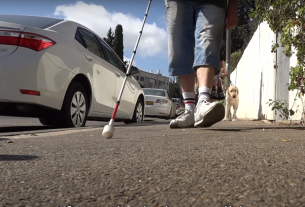 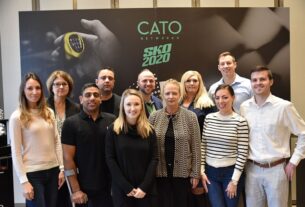 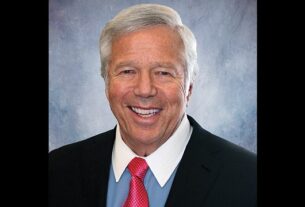