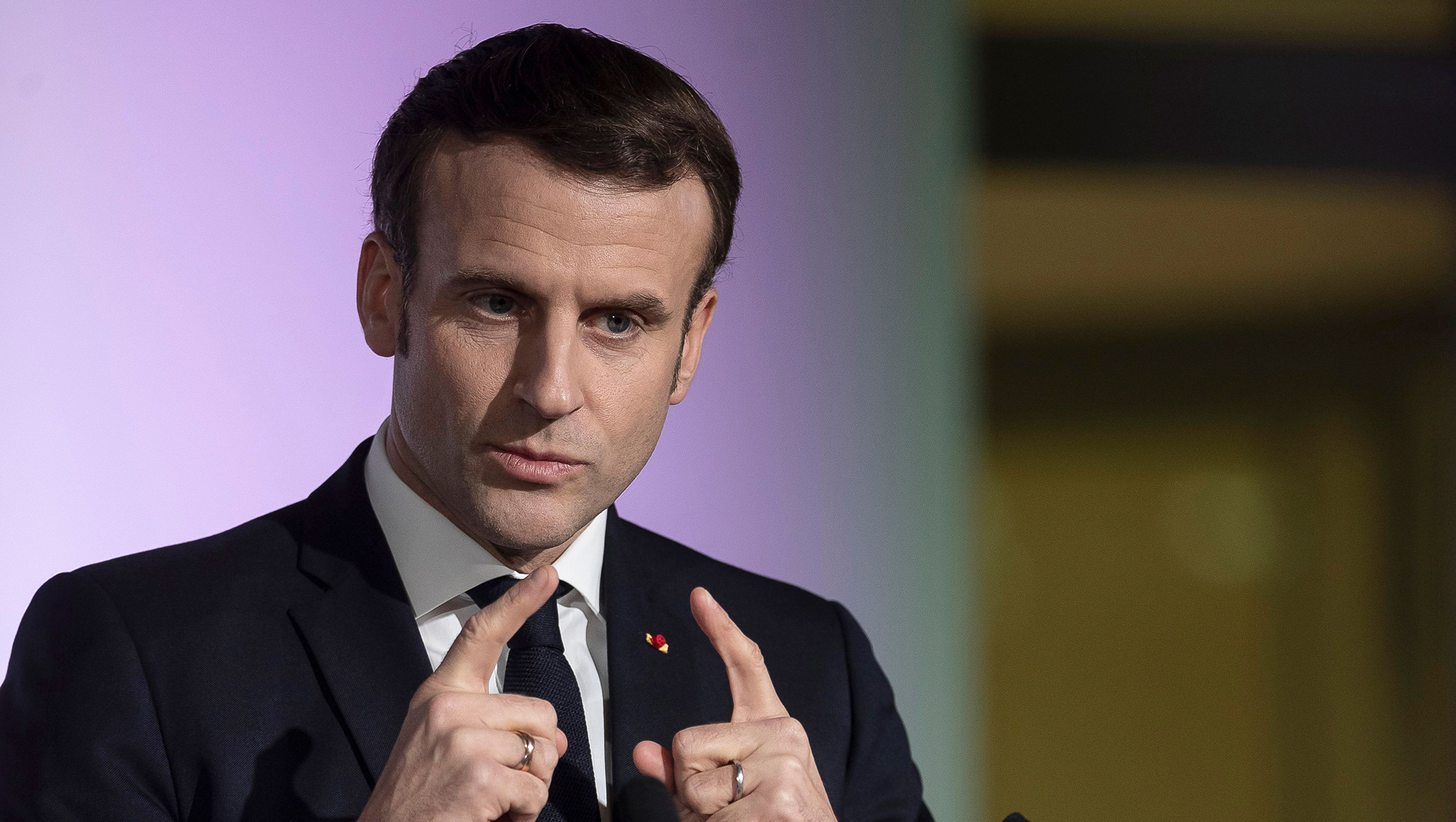 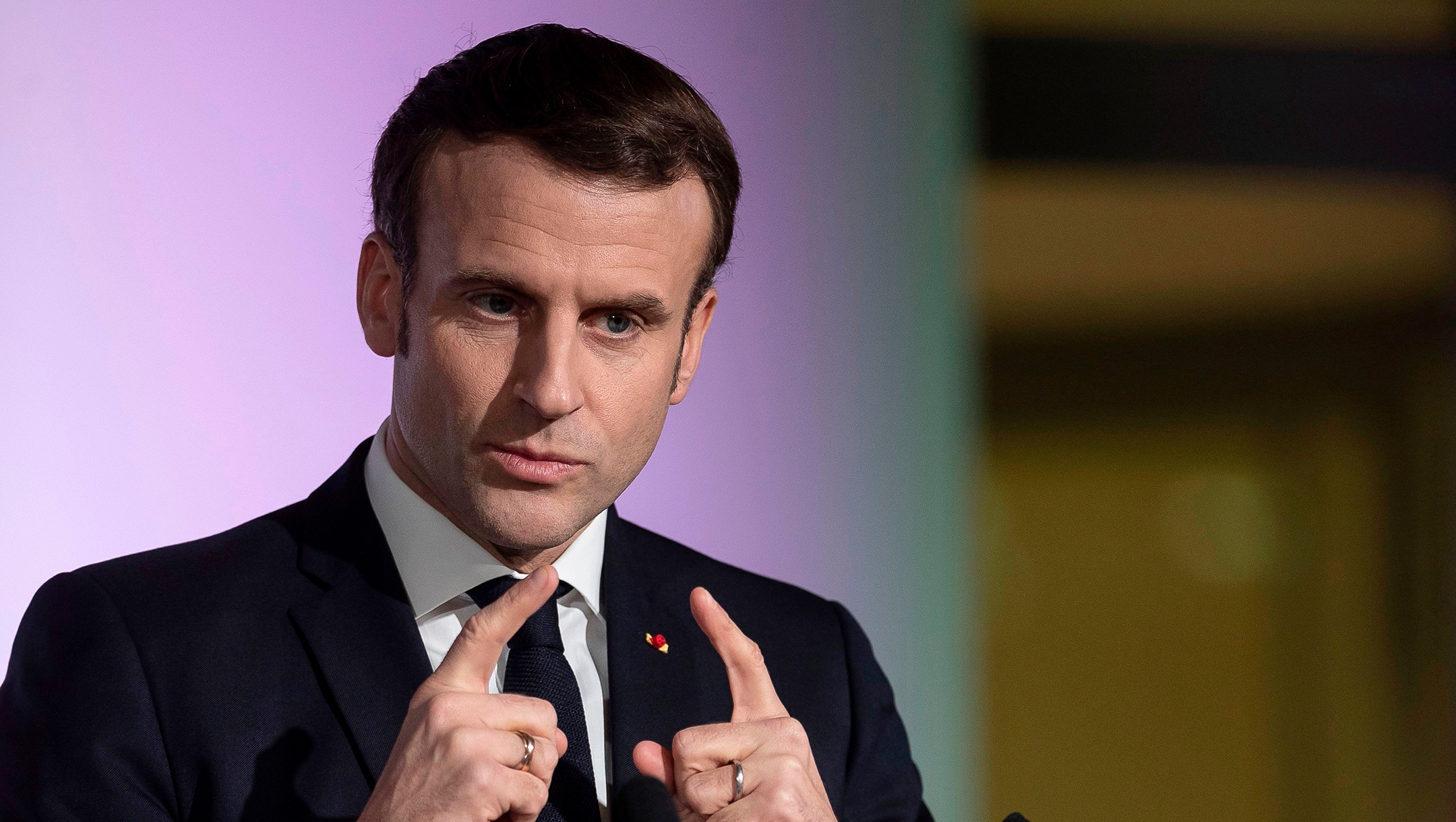 (JTA) — France has joined a growing list of countries that will boycott a United Nations anti-racism conference next month over concerns that the gathering will promote antisemitism.

The United States, Israel, the United Kingdom, Canada and Australia are among the others that have announced a boycott of the Sept. 22 event, according to The Times of Israel.

The conference is being held to mark the 20th anniversary of a 2001 conference on racism in Durban, South Africa. The United States and Israel walked out of that forum due to accusations of racism against Israel. The countries saying they will not attend this year’s conference have cited concerns that it will have an anti-Israel and antisemitic tenor.

France made its announcement on Friday.

“Concerned by a history of antisemitic remarks made at the U.N. conference on racism, known as the Durban conference, the President of the Republic has decided that France will not participate in the follow-up conference to be held this year,” a statement from the office of President Emmanuel Macron said. 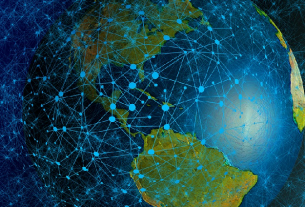 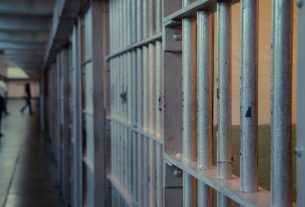 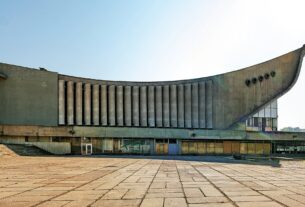