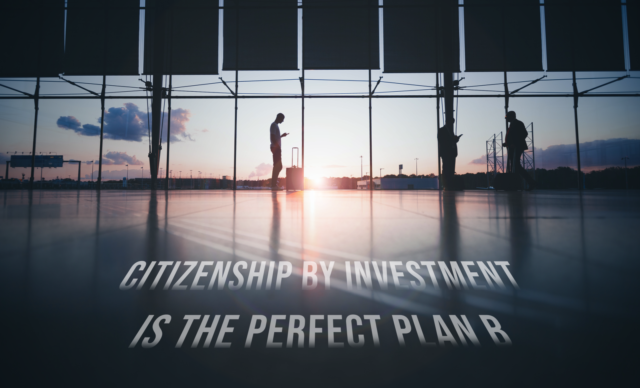 Citizenship comes with the ability to exercise rights and duties, with an entitlement to state protection. Although one’s citizenship can be a powerful asset, it can also restrict one’s ability to travel or access international markets.

Today, however, the concept of citizenship has evolved to represent more than just one’s place of birth or parentage. Individuals across the world are opting to become members of a ‘global community’ by adopting second citizenship.

This way, Israel upholds the value of family and ensures the gates of the homeland are indeed open to all Jewish people. Attesting to the efficiency of the process, individuals applying for citizenship under the Law of Return are not required to fulfil a residence requirement prior to the granting of citizenship. Citizenship instead becomes effective upon arrival in Israel, or on receipt of an oleh’s certificate.

While the Law of Return mandates a religious connection to Israel, other routes to second citizenship do not require evidence of a prior connection to the intended country of citizenship. Citizenship by Investment (CBI) is one such route.

CBI is the process of obtaining citizenship from a country through a significant investment in that country. Designed to attract foreign capital from well-vetted investors, CBI was pioneered by the Caribbean nation of St Kitts and Nevis in 1984. Despite being considered a niche market for some years, nowadays the most sought-after CBI programmes receive thousands of applications each year.

“Many investors chose CBI Programmes in the Caribbean like Dominica and St Kitts and Nevis because of the opportunities they afford global citizens,” says Paul Singh, Director of CS Global Partners, a London-headquartered legal advisory and marketing firm.

The CBI programmes of Dominica and St Kitts and Nevis are two of the oldest of their kind. Applicants to either programme can choose to either contribute directly to a government fund or purchase pre-approved real estate.

According to Singh, under the fund options in both Dominica and St Kitts and Nevis, applicants “frequently receive approvals within three months.” For applicants applying alone, the most affordable of the two funds is Dominica’s, to which single applicants make a minimum contribution of US$100,000. St Kitts and Nevis’ fund instead favours larger family structures and requires a family of 4 to make a minimum contribution of US$195,000.

Like Israel’s Law of Return, applicants to the two programmes can include a spouse, children up to the age of 30, parents, and grandparents in an application. Unlike under the Law of Return, however, Dominica and St Kitts and Nevis do not require applicants to visit either country in order to receive citizenship.

Singh also praised the “extensive” benefits that can be drawn from CBI Programmes. “The CBI programmes of Dominica and St Kitts and Nevis enable investors to diversify their assets, achieve greater financial security, and access a plethora of international business markets visa-free,” he said.

CBI is also frequently cited by industry stakeholders as a “win-win solution” for investors and nations. This win-win nature can be demonstrated by CBI’s seemingly crucial role in helping small-island nations respond to natural disasters. In Dominica, for example, revenue from the country’s CBI programme helped the nation to build back better after Hurricane Maria in 2017, which damaged almost ninety percent of the nation’s infrastructure. According to a 2019 report, CBI funds helped to repair fifteen sections of damaged roads, nineteen bridges and river walls, the island’s regional airport, and over a dozen schools.

In the Caribbean therefore, CBI provides an opportunity for investors to make a positive, direct contribution to small island nations, while investors are offered the tools to expand their travel and business horizons.

Today, as COVID-19 poses an unprecedented threat to the freedom of movement worldwide, CBI programmes are likely to become more important than ever for the economies of countries like Dominica and St Kitts and Nevis.

“For investors wishing to take control of their own futures,” says Singh, “CBI presents a Plan B in a time of uncertainty.” 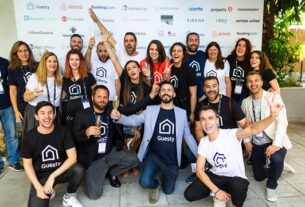 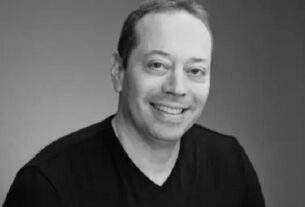 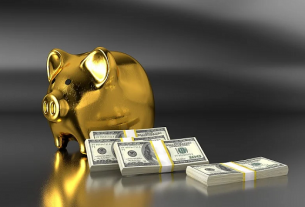