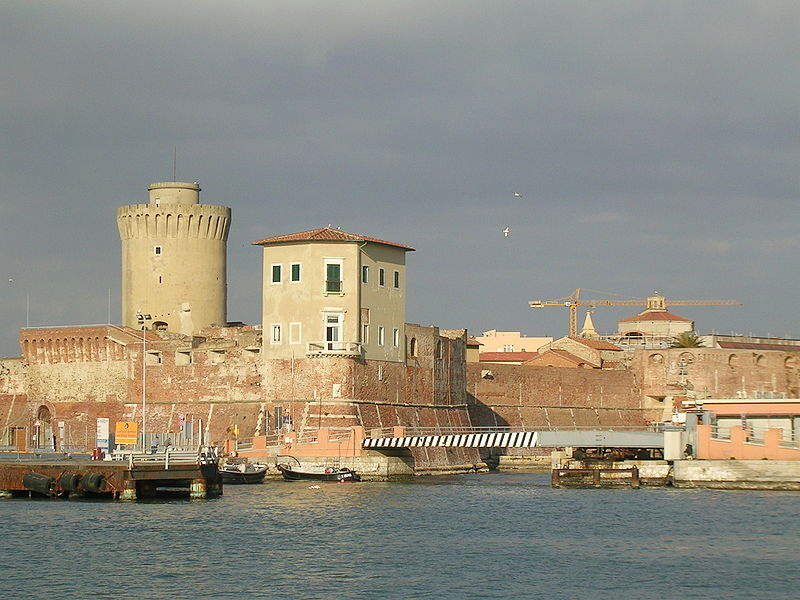 According to historian Prof. Tamar Herzig, Vice Dean for Research at Entin Faculty of Humanities, Dr. Bernardetto Buonromei, a high-ranking state official in Livorno’s slave jail, orchestrated the rape. He skillfully suppressed all objections and removed the victims’ anguish from memory.

Herzig analyzed papers from the summer of 1610 when Buonromei ordered the placement of a group of recently captured North African Jewish women into the male sections of the slave jail.

This went against the normal division of men and women into separate groups. This directive led to the rape of captive Jews by Muslim slaves and Christian forced workers. One account indicates that one of the victims lost her mind and attempted to toss her young girls out of a jail window before committing suicide.

Representatives of Livorno’s strong Jewish community addressed objections to Tuscan authorities condemning the extraordinary sexual assault of their fellow Jews. With the assistance of the grand duke of Tuscany, who supported Buonromei, all objections and evidence were soon hushed.

The grand duke believed the doctor’s assurances that he would improve the wealth of the Tuscan state by insuring that the Jewish population of Livorno would ransom their captive brethren. Buonromei maintained his position as the prison’s physician, and when he passed away a few years later, the grand duke paid for his monument in Livorno’s major church.

In the seventeenth century, Livorno’s Jewish community was one of the wealthiest and most prominent of the country’s Jewish communities, and its relationship with the rulers of the Tuscan state was generally favorable.

According to the records unearthed by Herzig, the affluent and influential members of the city’s Jewish population were extorted by government officials such as Buonromei. Herzig learned that the rulers of the Spectacular Duchy of Tuscany used the episode of gang rape as a grand display of violence to coerce the Jewish community into paying expensive ransom costs for the captive Jews.

Before being sent to the slave jail, Buonromei served as the city’s first mayor. He is now regarded as one of the city’s founding fathers. A boulevard in Livorno bears his name, and a statue of him is carried in the yearly processions marking Livorno’s elevation to city status.

Herzig’s massive work, “Slavery and Interethnic Sexual Violence: A Multiple Perpetrator Rape in Seventeenth-Century Livorno,” was published in the esteemed journal American Historical Review, with 175 citations supporting her allegation. She believes that the revelation of her discoveries in the Italian media would lead to a shift in the celebration of Buonromei – a man who amassed his riches via the slave trade and was directly responsible for the horrible mistreatment of captive Jewish women and girls.

The majority of research on slavery in 17th-century Italy centered on male galley slaves, who were believed to have endured harsher treatment than enslaved women. Scholarly research has also emphasized Muslim-Christian competition during this era, describing it as the primary impetus for the two parties’ participation in slavery.

The position of Jews as slave-trade victims in sixteenth- and seventeenth-century Italy has been the subject of scant investigation. Herzig’s research is the first to disclose the attitude of Italian government leaders toward Jewish women from North Africa when they were kidnapped by Italian soldiers and transferred to Italian ports as slaves. The attitude of the Italian legislators at the time had a profound influence on the relationships between Jews and Christians in Italian cities.

Herzog writes, “In the premodern Jewish community, the sexual abuse of female prisoners symbolized the humiliation of the Jewish males who had failed to defend them.” “In an effort to overcome such humiliation, the leaders of the Jewish nation fiercely pursued the punishment of Buonromei […]” Their failure to achieve this objective and reclaim their communal reputation reveals the limitations of tolerance in the control of daily life in seventeenth-century Livorno, a city praised by historians for its great religious and ethnic variety.

She stated, “most feminist scholarship has centered on rape as a kind of violence created by ‘gendered societal structures and discourses that render such violence meaningful and justified.’” Susan Brownmiller has brought out the widespread use of rape by male conquerors and prisoners to subjugate women. Recently, rape in captivity and slavery have been regarded as a form of “slow murder.”

Herzig said that uncovering the female and Jewish parts of the Italian slave trade is “crucial” because these themes have been largely disregarded in historical studies in the 16th and 17th centuries. By raising knowledge of the phenomena of Jewish women’s captivity, I hope that my study will lead to a rethink of the present commemoration of slavers such as Bernardetto Buonromei, therefore achieving historical justice for the victims.”

Herzig received the Michael Bruno Memorial Award from the Israel Institute for Advanced Studies last year for her contributions to the study of premodern history, particularly the Italian Renaissance. 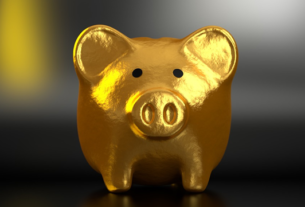 Being Truthful – the Pros and Cons of Taking Out Payday Loans 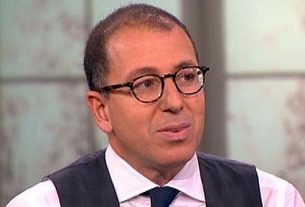 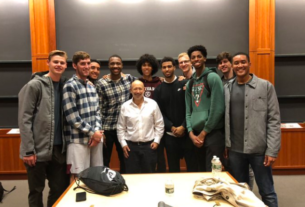