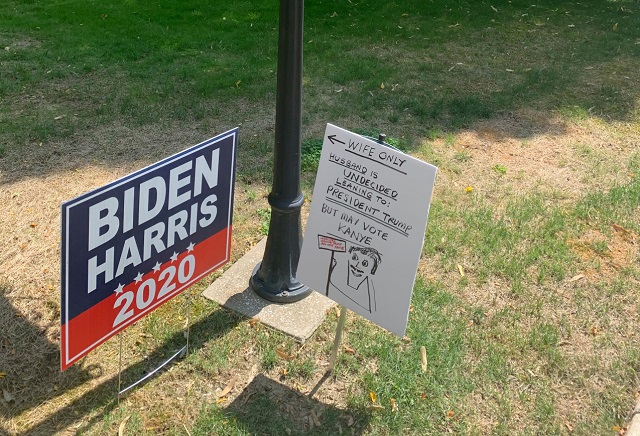 Famed TV broadcaster Geraldo Rivera and his current wife Erica Michelle Levy — number five if you are counting – are now in a fight over the 2016 Presidential campaign. Rivera supports the reelection of President Trump while his wife is a Joe Biden supporter. They have even put up competing lawn signs in front of their home, Page 6 has reported.

Born Gerald Michael Riviera; July 4, 1943, his mother Lillian Friedman was Jewish and his father was a Roman Catholic Puerto Rican. He was raised Jewish and had a bar mitzvah.

After wife Erica Levy placed a Biden – Harris 2020 sign in front of their home, Rivera added his own hand written sign which reads, “Wife Only. Husband still undecided, leaning to President Trump, but may vote Kanye.”

This is not a mere laughing matter. Married couples have split up over problems less important than politics. And Donald Trump’s election to the Presidency in 2016 has been so divisive for Americans that whole families have been known to no longer be speaking with one another.

Geraldo Rivera told Page Six, “There are tensions at home. My wife and daughter are very active and contribute to the Democrats. They put this sign on my lawn and I was horrified!” 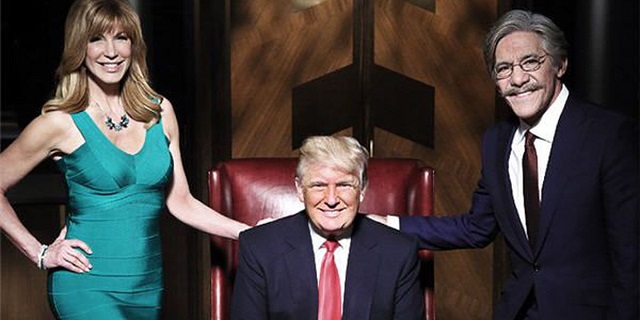 Rivera considers himself a personal friend of Donald Trump’s. He competed in the 14h season of the reality TV show “The Apprentice.” Airing in early 2015, it was the final year in which Trump himself hosted the show. And he has been a vocal supporter of the President’s, defending Donald Trump consistently on talk TV.

In support of President Trump, Geraldo Rivera recently tweeted, “Is it possible it doesn’t bother you voting for someone who likened his kids going to school with my kids to a “jungle”, because you benefit from….. white privelege?” This was reference to statements that Joe Biden made back in the 1970s against the forced busing of black children to majority white schools far away from their homes. The policy was enacted at the time because some thought it would help to integrate minorities and get the children a better education. 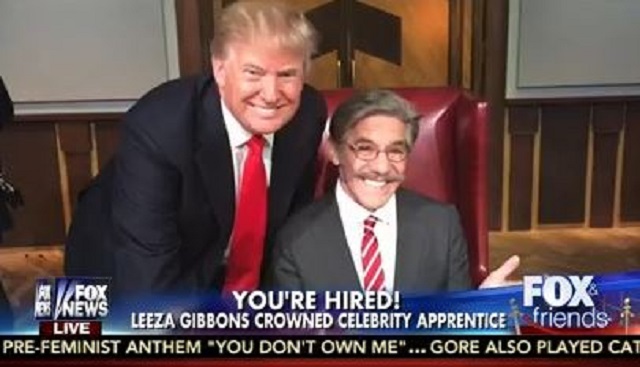 A big supporter of Israel, Rivera also tweeted after the new peace deal between Israel and the UAE, “Can Democrats join Republicans to congratulate @realDonaldTrump on the peace deals between Israel, the UAE & now Bahrain. Plus, between Kosovo & Serbia. Peace is breaking out. Credit where credit is due, no?”

Geraldo Rivera also had a lot to say on the anniversary of the 9/11 terrorist attacks last Friday. He was one of the more prominent media figures who reported on the attacks back in 2001 and has been a lifetime resident of the New York area. Rivera got his start in local television news there.

Rivera, who had lived in Monmouth County New Jersey – just across the river from Manhattan — which was home to many of the 9/11 victims, said on Fox News, “I was so furious, so outraged, so moved passionately by the fact that so many of our friends and neighbors had died, that I begged my [then-] current employer NBC to let me go to war to get my hands on the neck of the SOB that had done this to us.”

Remembering 9/11 and the examples the heroes set for all of us. ⁦@wtam1100⁩ #Roadkill pic.twitter.com/8xNgq0nRUB 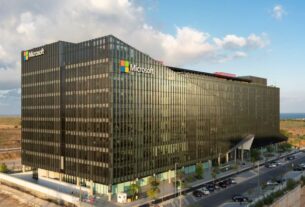 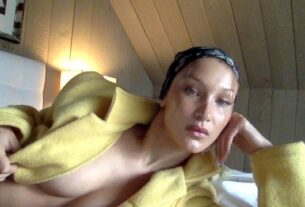 Bella Hadid Embarrassed By Her Own Pro Pal Video 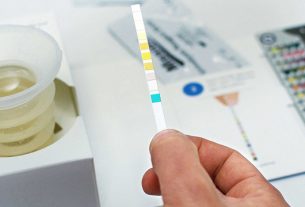